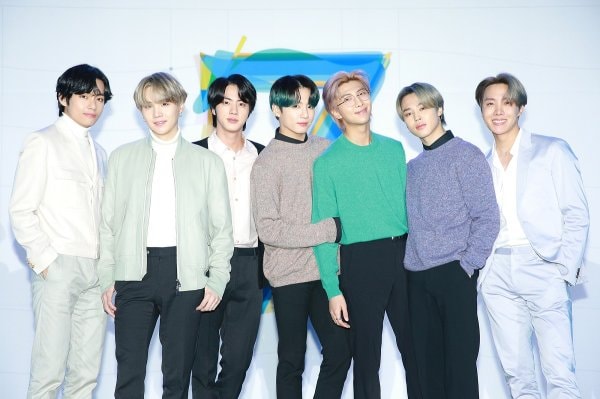 ARMYs, your beloved BTS leader RM has some exciting news for you! 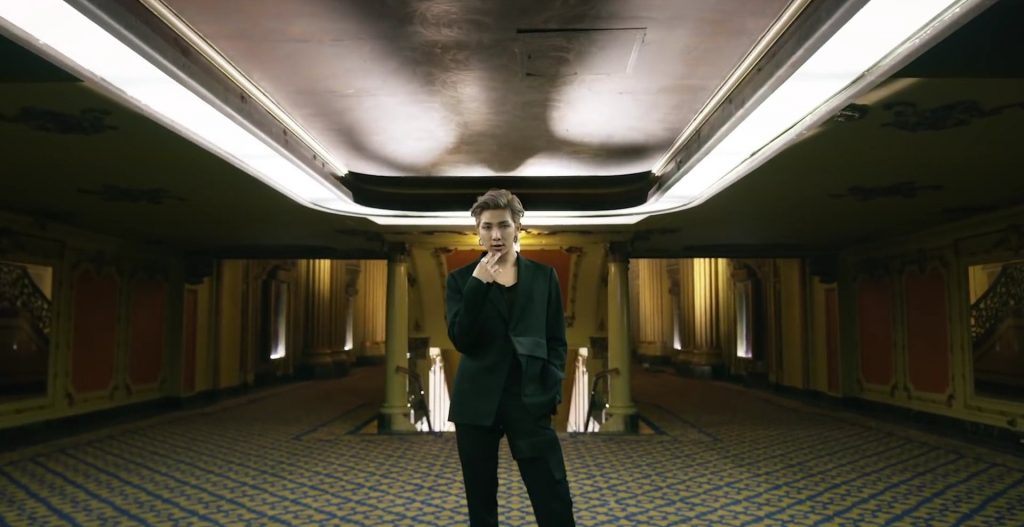 Through the boy group’s official YouTube channel BANGTANTV, the idol updated everyone about their current happenings.

“I turned this on because we wanted to try something new. It’s not that this content has a specific name to it. With our concerts being postponed or canceled and the situation extending over a long period of time, we came to the conclusion to try something new,” he began.

Reaching out to fans even in these trying times, the leader said, “We aim to share what we’ve been doing to feel more connected and that we’re doing a lot of things together. From now on, we plan to share our lives with you about once a week.”

Currently, BTS is using the hashtags such as #StayConnected and #CarryOn to cheer on everyone amid the COVID-19 outbreak.

Delighting fans even further, RM also revealed their plans for their next release, saying, “Many of you have surely guessed by now, but we’re going to be releasing another album. We’ve begun preparing for it. We’re going to be sharing that preparation process with you. As of now, no details have been decided yet. We’ve only just started talking about it. We’re going to work hard to do that.”

Hoping to show more of themselves as artists, the multi-talented idol-producer then added: “I’m sure there will be moments that we don’t want to show because the album making process isn’t always beautiful, but even though we don’t know what the end result will be, we’ll do our best.”

Meanwhile, ARMYs are surely in for a treat this weekend as BTS will gift them with a concert marathon to remember! Titled Bang Bang Con, the group’s online concert project will happen on April 18 and 19 via BANGTANTV.