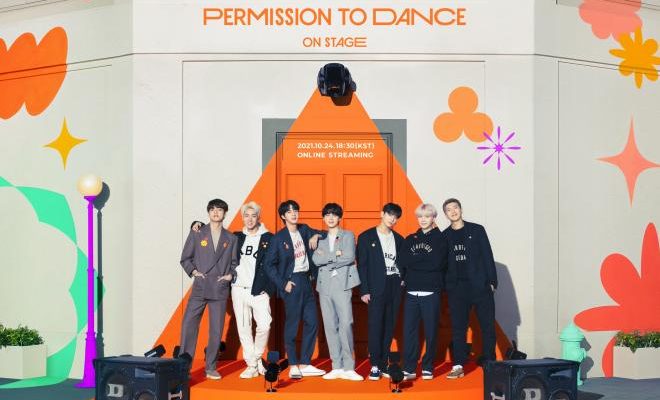 Worldwide phenomenal boy group BTS will be making the month of October more exciting for their fans around the world! 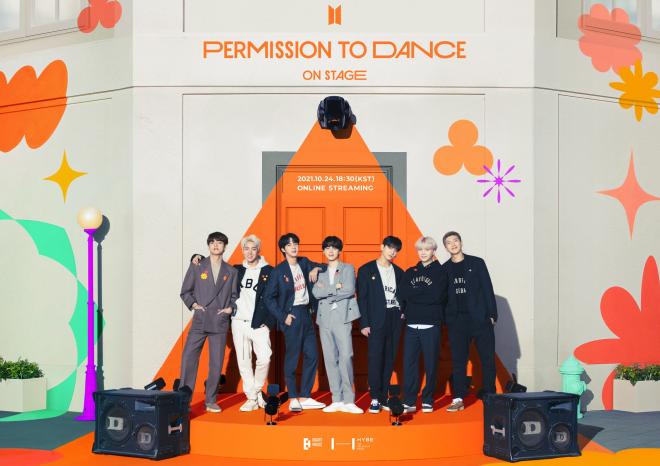 Just recently, BTS announced on social media as well as on the fan community platform Weverse that they will be holding an online concert party. Titled PERMISSION TO DANCE ON STAGE, the nearing live-streaming event will happen on October 24 at 6 PM KST.

The main poster for the concert was also released earlier today. It shows the symbolic color and cheerful atmosphere of the group’s single CD “Butter,” which contains the track “Permission to Dance.” RM, Jin, SUGA, J-Hope, Jimin, V, and Jungkook raised the fans’ expectations for the event with their different outfits and unique expressions.

This is the first concert of BTS in about a year since MAP OF THE SOUL ON:E held in October last year through live streaming. The two-day online concert used cutting-edge technologies such as augmented reality (AR) and extended reality (XR). Moreover, it was attended by almost one million viewers from 191 regions around the world.

Watch BTS’ invitation for PERMISSION TO DANCE ON STAGE below: