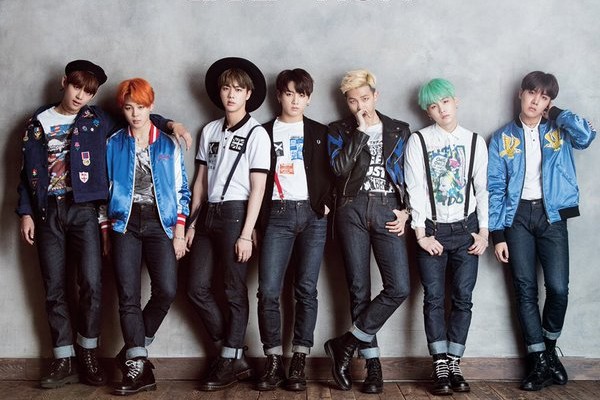 BTS To Release Japanese Version Of ‘Run’ In March

For ARMYs who can’t get enough of BTS, the boys will be releasing their latest title track, ‘Run’, in Japanese!

BTS will release their 6th Japanese single album, Run (Japanese Version), on March 15. The album will include the Japanese versions of Run and Butterfly.

There will be 4 different versions of the single album:

Photocards will only be included during First Production Run

Reservations for the Loppi · HMV Limited Edition can be made from Lawson.jp.

A brand new track, Good Day, will be featured in the Regular Edition and Bangtan Boys Shop Edition of the album. A special event lottery ticket will be included in every available version of the single. 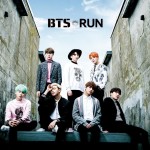 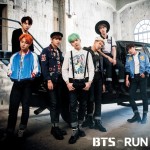 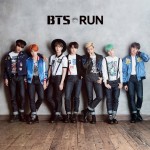 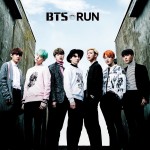 We need your support! If you have enjoyed our work, consider to support us with a one-time or recurring donation from as low as US$5 to keep our site going! Donate securely below via Stripe, Paypal, Apple Pay or Google Wallet.
FacebookTwitter
SubscribeGoogleWhatsappPinterestDiggRedditStumbleuponVkWeiboPocketTumblrMailMeneameOdnoklassniki
Related ItemsBangtan BoysBTSButterflyGood DayRunRun (Japanese Version)Twitter
← Previous Story EXO’s D.O And Yoo Young Jin Ask “Tell Me (What Is Love)” In New MV
Next Story → Seo Kang Jun To Hold Another Fan Meeting After A One-Week Delay