Worldwide K-pop boy group BTS has reached the top of the Oricon weekly charts with their newest Japanese single “Film Out.” 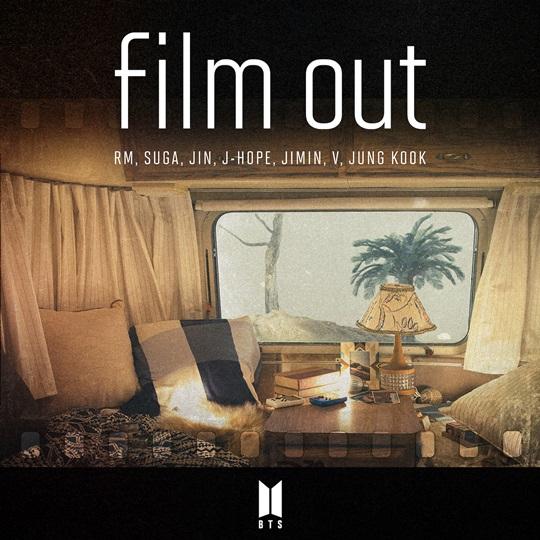 Just recently, Oricon revealed that “Film Out” has successfully ranked first in the weekly digital singles ranking for the week of March 29 to April 4. The track impressively recorded a total of 32,947 downloads for 3 days including the release date.

The well-loved septet dropped “Film Out” on April 2 KST. Notably, the track was co-composed by Jungkook. Moreover, it will be included in their upcoming Japanese compilation album BTS, The Best, which will be released on June 16.

Previously, BTS topped Oricon’s weekly digital album chart and streaming chart. This is the first time that the group has ranked No.1 on the weekly digital singles chart.

Right after its release, “Film Out” maintained the top spot of Oricon’s daily digital singles chart until April 4. Aside from Oricon, it also dominated other Japanese music sources such as Line Music, AWA, and mora.

In addition, the track achieved No.1 spot on the iTunes Top Songs chart in 99 regions around the world. Its accompanying music video likewise made an amazing record on YouTube. As of 8 PM KST today, it has already amassed over 62 million views.

Watch BTS’ heartwarming music video for “Film Out” below: