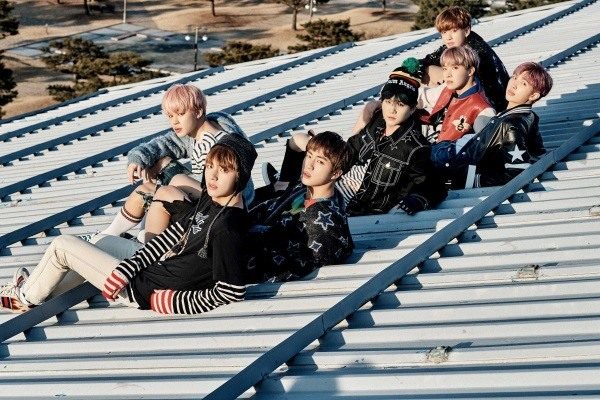 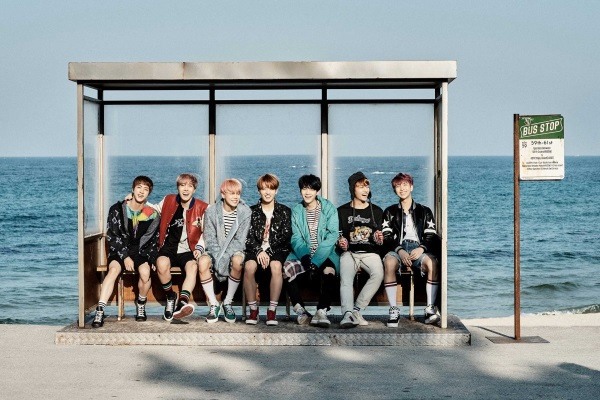 Until now, the group’s album has been taking the first spot on the local music charts.

The album’s lead track dubbed Spring Day, written by Rap Monster, also secured the top position in many Korean charts, including Melon, Mnet, Genie and Naver Music as soon as its release.

At the time of writing, the music video for the track has gathered over 6 million views on YouTube. 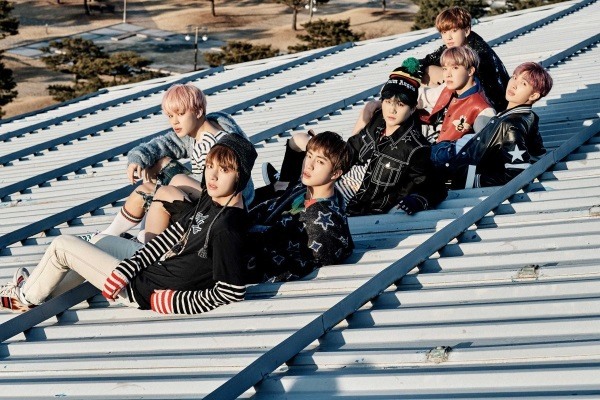 The event will take place at the Gocheok Sky Dome in Seoul on February 18 and 19.

Hellokpop, as an independent Korean entertainment news website (without influence from any agency or corporation), we need your support! If you have enjoyed our work, consider to support us with a one-time or recurring donation from as low as US$5 to keep our site going! Donate securely below via Stripe, Paypal, Apple Pay or Google Wallet.
210
SHARES
FacebookTwitter
SubscribeGoogleWhatsappPinterestDiggRedditStumbleuponVkWeiboPocketTumblrMailMeneameOdnoklassniki
Related ItemsBTSrap monsterSpring DayWings: You Never Walk Alone
← Previous Story Produce 101’s Lee Hae In Stars In VAV’s Comeback MV As Female Lead
Next Story → EXO To Kick Off First Solo Concert In Mexico This April