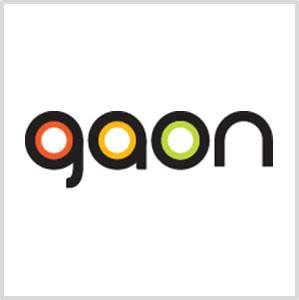 Congratulations to BTS and TWICE! 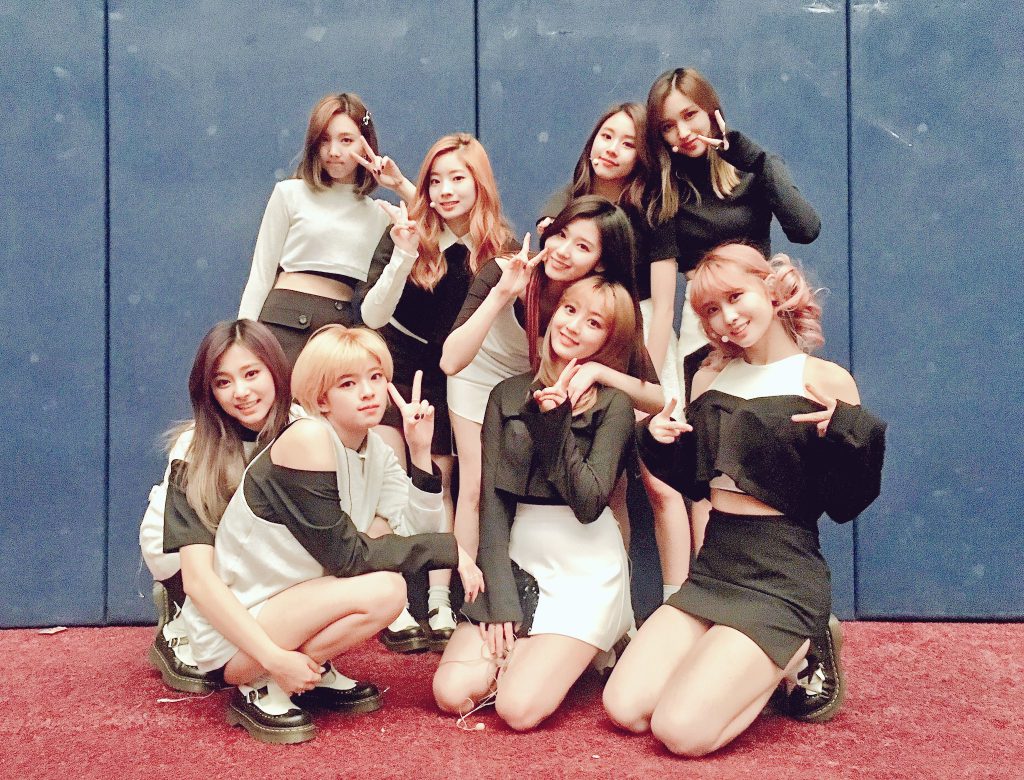 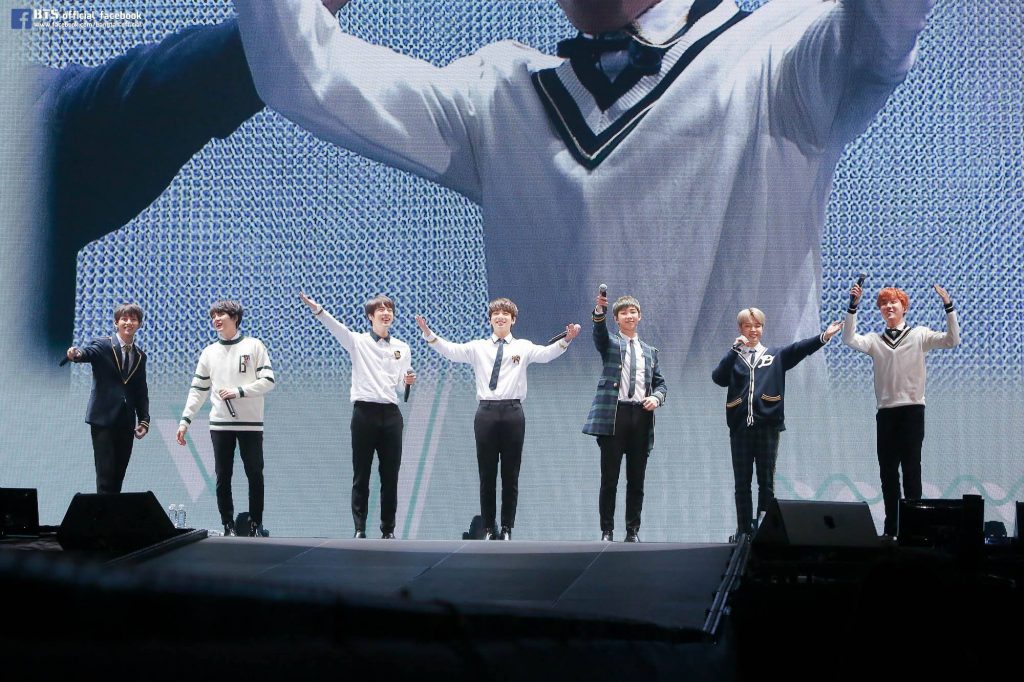 The association, which handles the Gaon charts, has rounded up the sales from January to November this year. The December sales has yet to be released until the second week of January 2017.

The digital chart, which relies heavily on the number of downloads and plays, also recognized GFriend‘s Rough taking hold on the second spot and M.C The Max‘s No Matter Where on the third place. 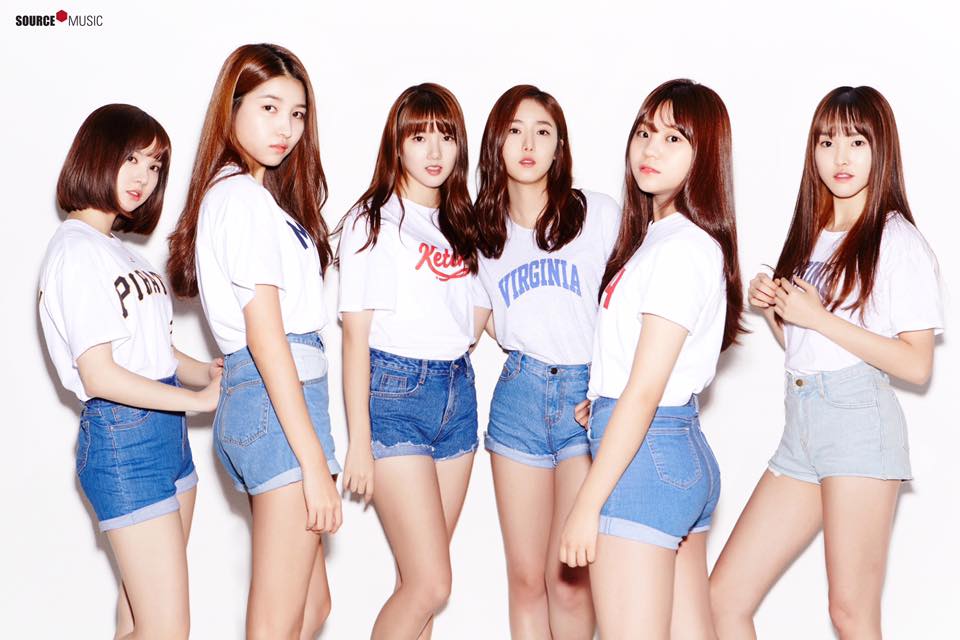 Two tracks from the original soundtrack of this year’s most popular Korean drama ‘Descendants of the Sun’ took the fourth and fifth spots respectively with Davichi‘s This Love and Gummy‘s You Are My Everything. 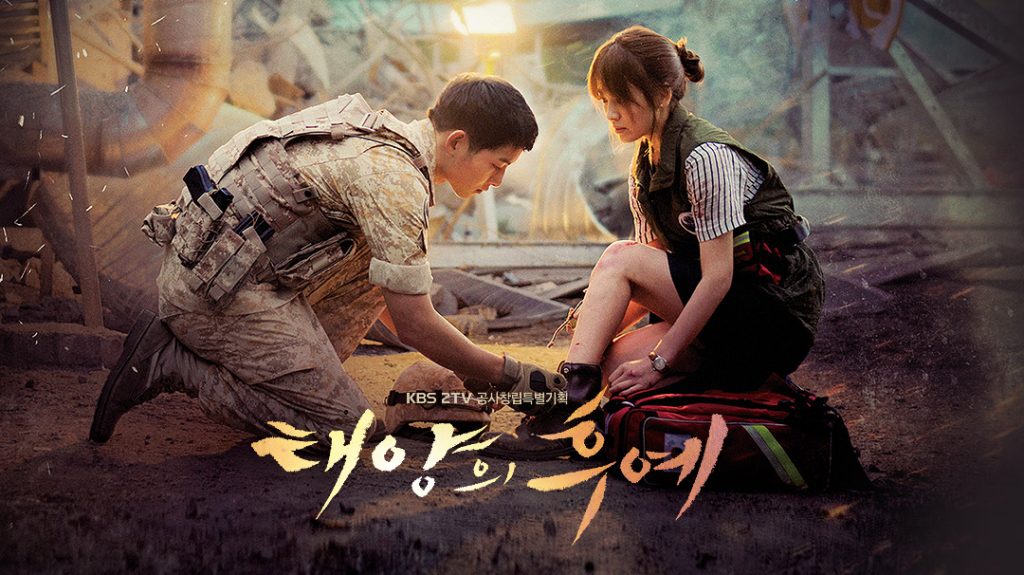 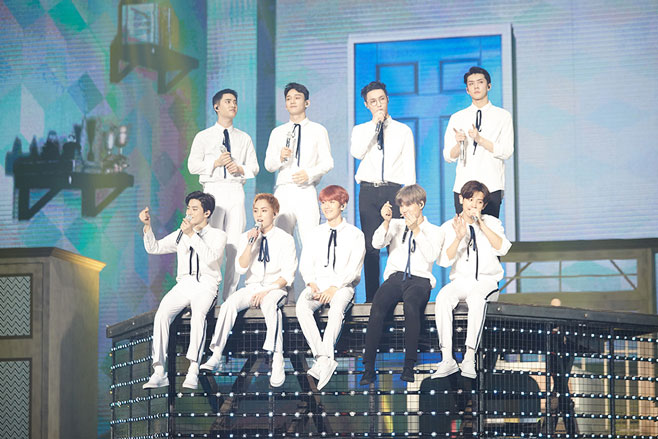 The fourth to the fifth spots were dominated by EXO’s first sub-unit group CBX made up of Chen, Baekhyun and Xiumin, with Hey Mama and EXO’s Chinese version of the EX’ACT album.

Although both Chinese and Korean versions of EXO’s EX’ACT have a bigger number in album sales, BTS still takes the reign as the top artist for the album chart as it only considers the separate album of every artist.