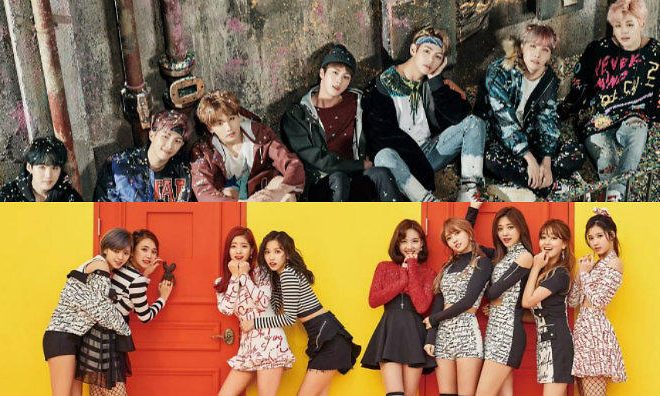 An anticipated program with live performances!

BTS and TWICE are scheduled to promote their new tracks for the first time on the next episode of Mnet’s M Countdown, which will be aired on February 23. 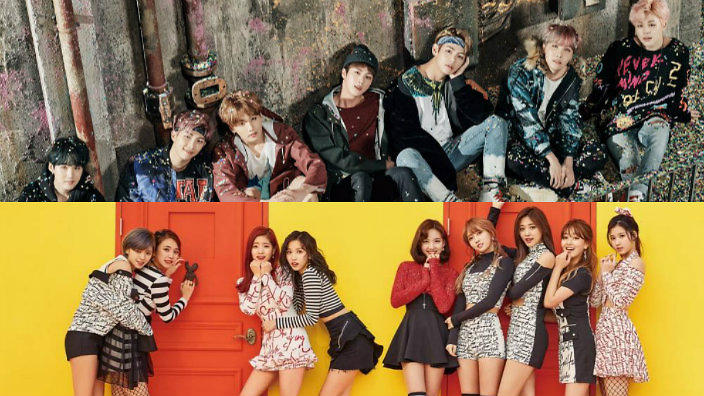 At the show, BTS is expected to showcase its new track titled Spring Day. It is the lead track of the group’s latest album, Wings: You Never Walk Alone, dropped on February 13.

After that, the septet will perform all 18 tracks of the new album at its upcoming tour dubbed 2017 BTS Live Trilogy Episode III the Wings Tour. The tour will be launched on February 18 at the Gocheok Sky Dome, Seoul.

Meanwhile, TWICE will unveil its new album named TWICEcoaster: LANE 2 on February 20. The teaser video for the album’s title track Knock Knock was revealed on February 16.

After promoting the new song on February 23,  the girls plan to hold concerts titled as Twice Land — The Opening. The event will take place at the SK Olympic Handball Gymnasium in Seoul Olympic Park from February 24 to 26.