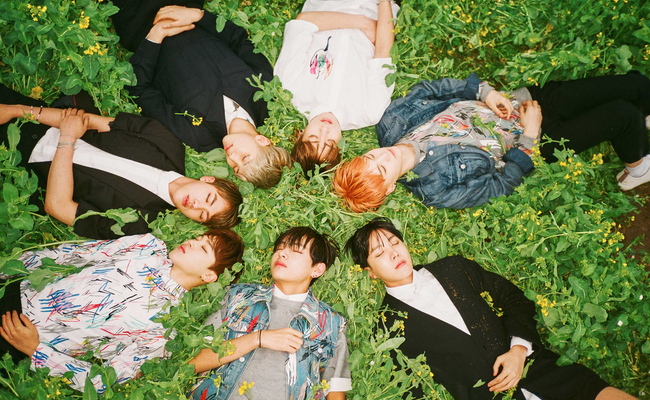 BTS unveils emotional prologue video for ‘The Most Beautiful Moment in Life Pt. 2’

BTS has revealed a moving prologue video ahead of the group’s scheduled October comeback!

The 12-minute video, entitled HwaYangYeonHwa on stage: prologue, was first broadcasted on Naver’s V App before its release across the group’s other SNS channels. The members showcase their acting skills in the prologue video, which connects and gives clues about the events leading up to their I NEED U music video, first released in April along with The Most Beautiful Moment in Life Pt. 1 album.

Brand new songs were featured in the soundtrack of the prologue video, further heightening fans’ anticipation for the boys’ return.  Moreover, according to the video, The Most Beautiful Moment in Life Pt. 2 is scheduled to be released in October, while BTS will hold concerts in the month of November as well.

Did BTS’ prologue video tug at your heartstrings?