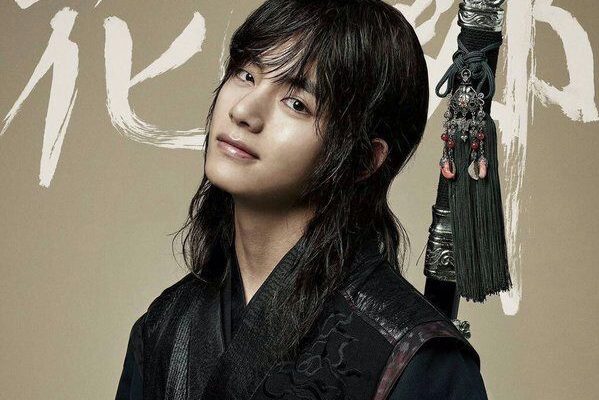 It’s a wrap for Hansung!

BTS‘ V shared his thoughts on wrapping up his acting debut as Hansung in KBS 2TV’s ‘Hwarang’ through a statement released by Big Hit Entertainment.

However, the idol has nothing but satisfaction with his character. Hansung is described as an innocent and charming boy who liked to followed Sunwoo (played by Park Seo Jun) around.

“I laughed and cried like Hansung and I was happy to live as Hansung,” he said. V was hopeful that his sincere effort in portraying the character was felt by the viewers as much as he did.

He then relayed his thanks to his co-stars and staff members who helped him in his acting and growth as an actor. The idol starred alongside Go Ara, Park Seo Jun, SHINee‘s Minho, ZE:A‘s Park Hyun Sik, Do Ji Han, Cho Yoon Woo, and Sung Dong Il, among others.

He also expressed his gratitude to the viewers who have loved and supported Hwarang and Hansung.

“I hope Hansung and Hwarang would remain in your hearts and please continue your support for this drama until the end,” he said.

Aside from wrapping up his debut drama, V, along with the BTS members, released the repackaged album ‘Wings: You Never Walk Alone’. The album has consistently topped music charts and reportedly exceeded 700,000 pre-orders.

A music video for Spring Day was also uploaded to the group’s official YouTube channel.