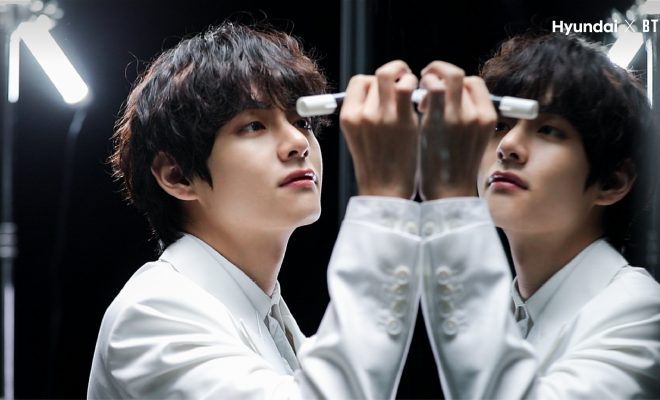 BTS’ V is a shining visual who glows brightly even in the dark.

On April 14, a video of BTS’ V was posted on the official social media accounts of Hyundai.

Join the #darkselfie challenge and shed light on climate change.Turn off all the lights off and take a selfie but with the flash on. One small action can make a big difference.
⠀#DarkSelfieChallenge #EarthDay #StayHome #HyundaixBTS #NEXO #selfquarantine #quarantinelife @BTS_twt pic.twitter.com/IkbUC8ZPrU

‘Show yourself in the dark.’ ⠀ The kindness people have shown each other during these times of #COVID19 has been truly inspirational. With earth day around the corner, let's show the same love for our planet. ? ⠀ Take part in our #darkselfie challenge. Show yourself in the dark to shed light on climate change and environmental protection. One small action makes all the difference. ⠀ How to get involved? ⠀ Step 1: Turn off all the lights and take a selfie with the flash on.⚡️ ⠀ Step 2: Upload your photo with hashtags #DarkSelfieChallenge #EarthDay and tag @hyundai.lifestyle ⠀ Step 3: Tag your friends and get them involved for the chance to win an exclusive prize from BTS. ⠀ ✔️Competition time: April 13th – May 4th ✔️Winners announced: May 8th ⠀ Use your platform for good and stay tuned for our earth day video coming soon. ⠀ #DarkSelfieChallenge #EarthDay #StayHome #HyundaixBTS #BTSxHyundai #Becauseofyou #BTSxNEXO #NEXO #Hydrogen #PositiveEnergy #CleanMobility #selfquarantine #quarantinelife

In the released black-and-white video, V’s elegant and beautiful side profile looks even more angelic. Along with V’s visuals, his deep and charming voice is also added where he quotes, “Show yourself in the dark.”

Fans responded to the post with comments, “V’s visual is enough to go through the darkness, no lighting required”, “This gives off the aura of a black-and-white Hollywood classic”, “The voice on that face…” 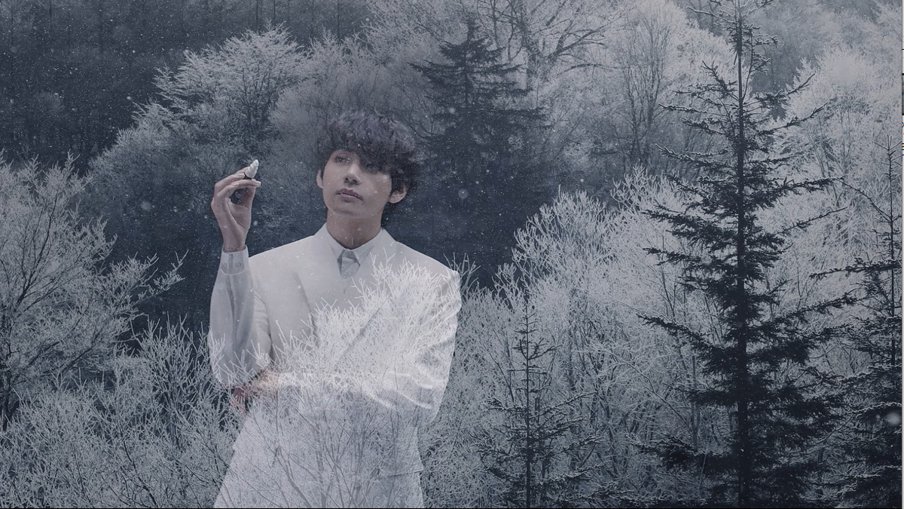 With the Earth Day just around the corner, Hyundai is taking an initiative to raise awareness on climate change and environmental protection. Hyundai along with BTS is carrying out a dark selfie campaign for throwing light to the cause. Earlier, a video featuring BTS’ Jungkook was also released.

Fans can take part in the #darkselfie challenge by taking their photos by turning off all the lights with only the flash on and uploading them with the hashtags #DarkSelfieChallenge, #EarthDay and tagging @hyundai.lifestyle on Instagram. Few of the lucky people will win exclusive prizes from BTS. The contest starts from April 13 and will end on May 4 while the names of the winners will be announced on May 8. 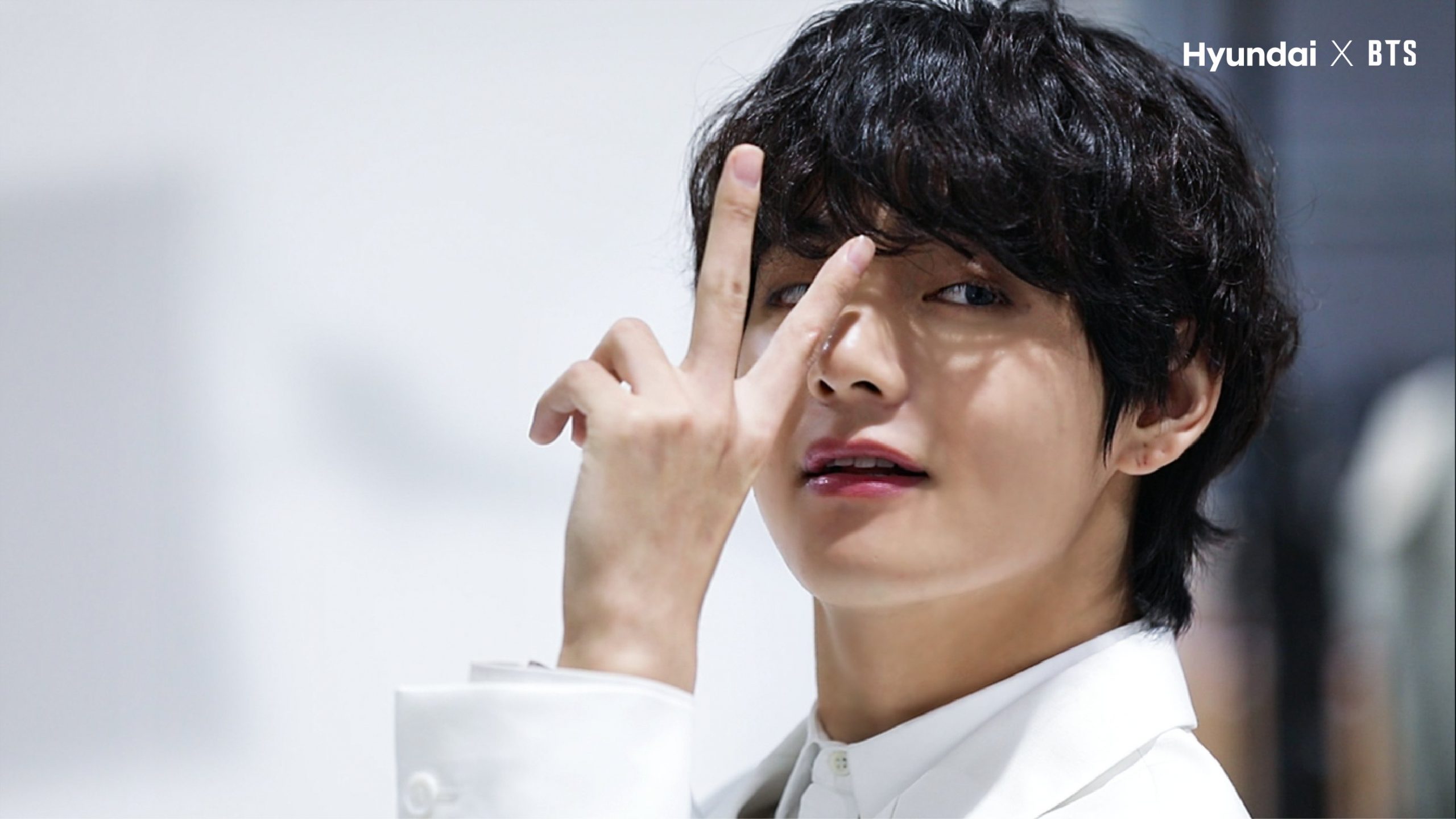 Aside from his skills, BTS V is also known for his stunning visuals. He recently won the No.1 spot at Starmometer’s list of Asia’s Top 100 Heartthrobs. After winning the title for three consecutive years, he was inducted in Starmometer’s Hall of Fame.