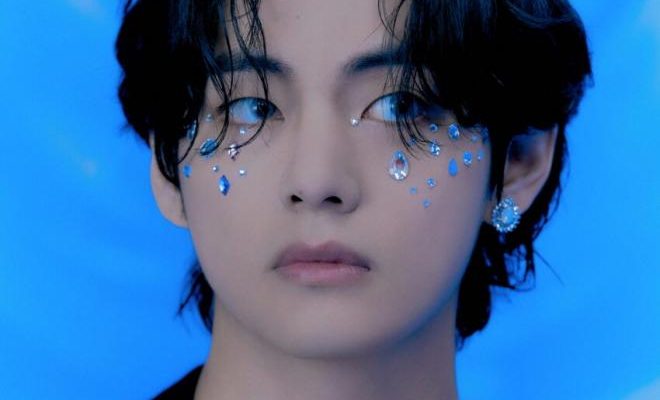 Did BTS’ V Just Release A Snippet Of A Song From His New Mixtape?

With his unmistakable velvety voice, V broke the internet in one minute and 48 seconds. Could this audio teaser be part of his new mixtape?

Around 4 AM KST today, V took to Twitter to upload an audio file of himself singing a song that may or may not be part of his highly-anticipated mixtape. With over 1.7 million likes and counting, this romantic snippet of this nameless song has broken the internet into billions of purple finger hearts. 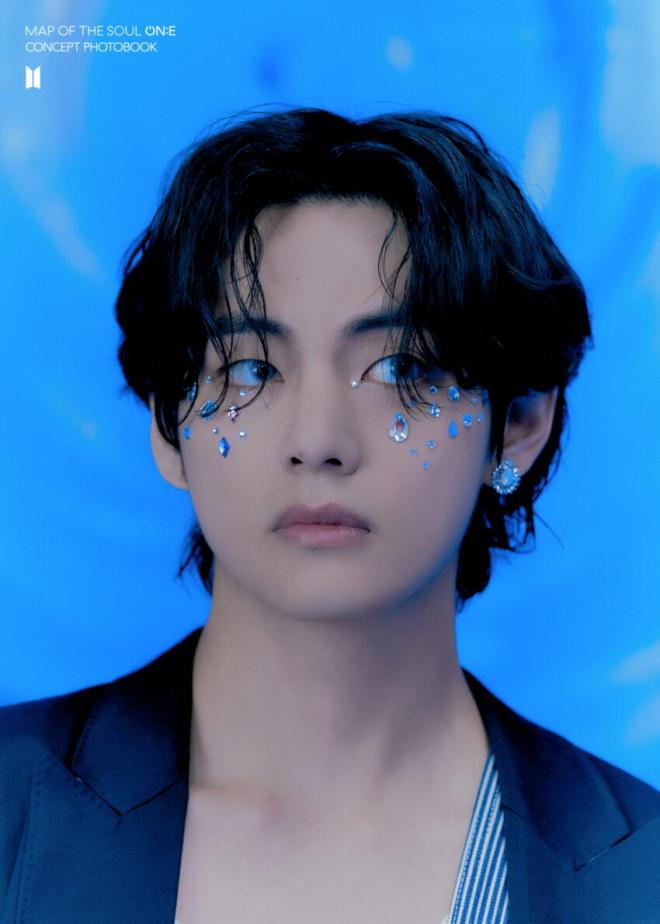 Depending on your timezone, you were either wide awake or in the middle of your sweet dreams when he posted the clip on social media with the very suitable caption: “sleep 💤”.

V serenaded fans with a soulful lullaby that made us feel like we were being cradled to sleep on a cloud. Over the years, ARMY has described V’s musical style as “something that would make you want to slow dance in the kitchen at midnight”, and we couldn’t have said it better ourselves.

Starting off with a quote croon, the song goes into a full-fledged melodic sonnet once it smoothly transitions into the chorus. From “Winter Bear” and “Scenery” all the way to “Stigma”, “Sweet Night”, and “Inner Child”, V’s indie style shines through in the most retro and fairytale way possible.

Hawk-eyed ARMY took it upon themselves to translate the lyrics from Korean to English for I-ARMY. Just as expected, the dulcet melody of the untitled song works in perfect synergy to create an ethereal lullaby for when you can’t sleep.

From the sound of this piece, we suppose that the rest of his mixtape is going to be an ocean of serenity that will trigger slow dancing or sweet dreams all over the world.

I'm in love yet again Kim Taehyung!
The serenity and sincerity of the lyrics.
Indeed Taehyung deserves all the love in the universe. 💜 pic.twitter.com/dD00lxa3XI

Meanwhile, BTS is gearing up to burn the stage once again at the 2021 BBMAs this May!  Will we be seeing V’s mixtape before or after this event? Only time (and Twitter) will tell.