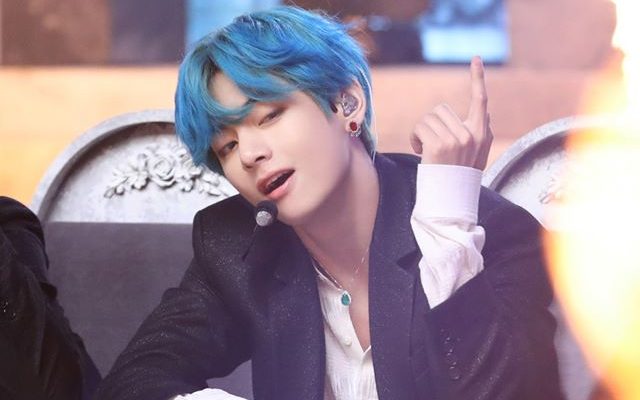 BTS has lately been communicating a lot with fans, as they reveal their new album preparation process and other details through various platforms such as V LIVE, Vlogs and Weverse. In the most recent Vlog that was streamed live on June 9, V connected with fans through their official YouTube channel, BANGTAN TV. 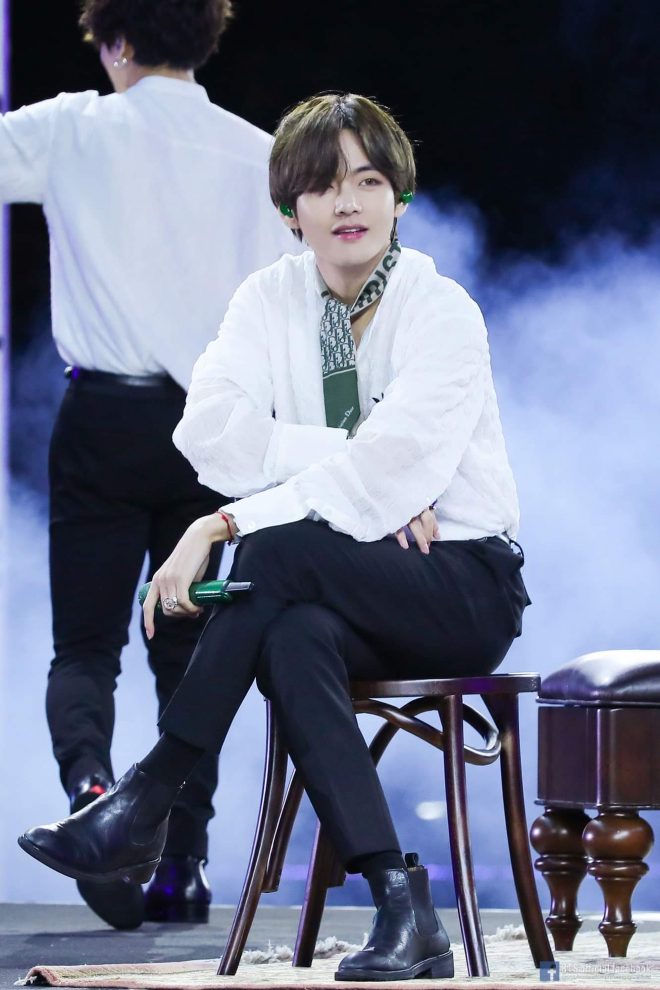 Dressed in a plain white T-shirt paired with a snapback and no make-up, the singer’s visuals were glowing radiantly. Facing the camera, he greeted the fans saying, “I came because I thought I needed to tell you about the progress of the new BTS album.” V shared that after all the meetings, the concept of the new album has finally begun to take its shape.

Meanwhile, giving a witty response to ARMYs asking spoilers for BANG BANG CON, he replied that there will be a choreography.

Speaking on his first mixtape, the vocalist revealed that he is working hard and plans to release it within this year. He said that he had composed about eight songs so far. However, he does not know how many songs will be added to the mixtape.

Adding more spoilers, V mentioned that one of the songs is similar to “4 o’ clock”, a song that was written, composed, and produced by him and RM during 2017 BTS FESTA.

Furthermore, he stated that he has also written one or two songs for the new BTS album. But he is not sure whether the songs will be included. So, he told fans not to have too many expectations.

Finally, he ended the live saying that he will meet ARMYs on BANG BANG CON. V’s Vlog appearance and the updates on the new album and mixtape caused a great excitement to fans. They cheered for him by writing more than 24,000 supportive posts real-time on the YouTube chat window.