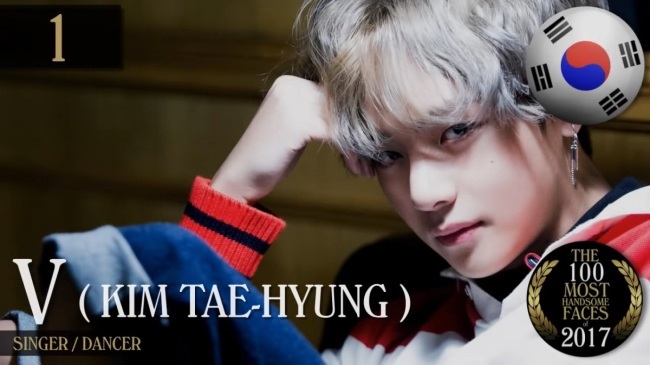 BTS’s V Has The Most Handsome Face According To TC Candler, Jungkook And Jimin Follow Behind

BTS’s V and other Hallyu stars are recognized in 100 Most Handsome Faces by TC Candler.

The reputable 100 Most Handsome Faces list is on its fifth year of crowning the best faces of celebrities around the world based on public opinion. Aside from arresting visuals, it also considers the elements of the artist like originality, poise, elegance, passion, promise and a lot more. 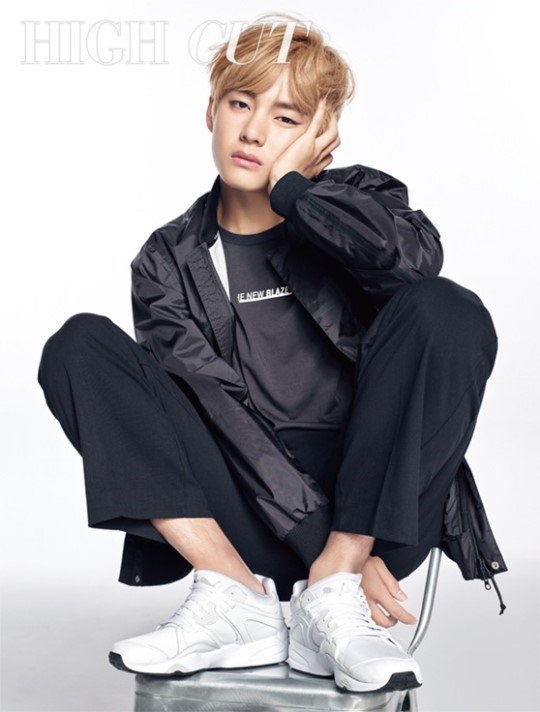 100 Most Handsome Faces of 2017 also features other Hallyu stars.  EXO’s Sehun placed No. 9, BTS‘s Jungkook got No. 13 while Big Bang’s Taeyang secured the 19th spot.  Actor Nam Joo Hyuk grabbed the 23rd rank and the late Kim Jonghyun from SHINee also entered at No. 27.

South Korean girl group idols also won the counterpart list for ladies’ 100 Most Beautiful Faces. It has been running since 1990 with After School’s Nana bagging the top spot twice in 2014 and 2015. This year TWICE‘ Tzuyu secured No. 3 spot while Nana placed 5th on the roster. 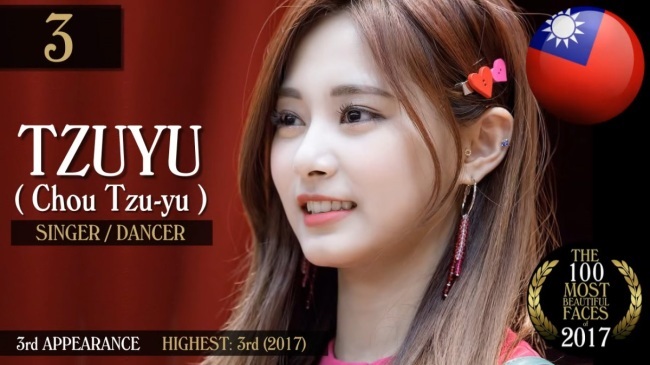 Congratulations to the most handsome and most beautiful faces of South Korean Entertainment industry.

Hellokpop, as an independent Korean entertainment news website (without influence from any agency or corporation), we need your support! If you have enjoyed our work, consider to support us with a one-time or recurring donation from as low as US$5 to keep our site going! Donate securely below via Stripe, Paypal, Apple Pay or Google Wallet.
223
SHARES
FacebookTwitter
SubscribeGoogleWhatsappPinterestDiggRedditStumbleuponVkWeiboPocketTumblrMailMeneameOdnoklassniki
Related ItemsBTSJiminjungkookV
← Previous Story 150 Italian Fans Hold Memorial To Remember SHINee’s Jonghyun
Next Story → SM Entertainment To Release New Digital Single “Dear My Family” Featuring Jonghyun