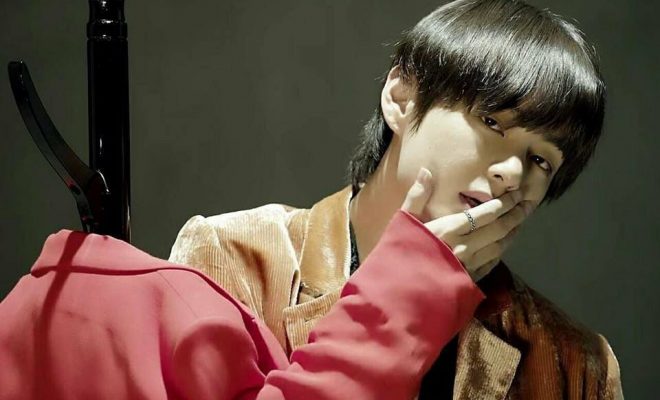 By Yann | May 17, 2019
71
SHARES
FacebookTwitter
SubscribeGoogleWhatsappPinterestDiggRedditStumbleuponVkWeiboPocketTumblrMailMeneameOdnoklassniki

BTS’ V takes home a new record with the continuing success of “Singularity”.

The comeback trailer “Singularity” by BTS’ V for Love Yourself: Tear has racked up over 90 million YouTube views already. 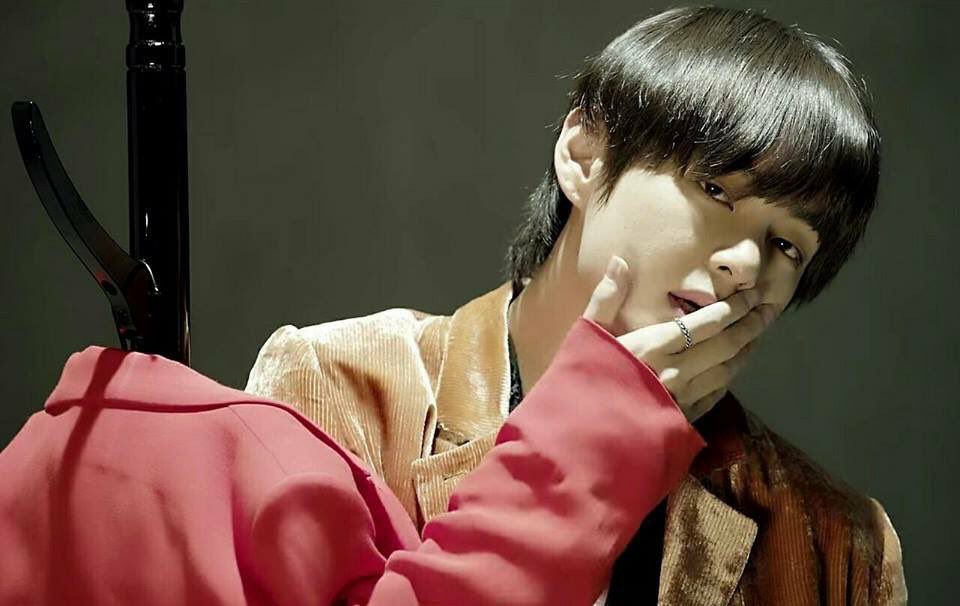 After approximately 370 days upon its release, “Singularity” clinched the record for the fastest BTS solo song to surpass the 90 million mark in terms of views on YouTube.

This new achievement adds to the list of the song’s feats, which also includes garnering 10 million views within 15 hours – the shortest period for any comeback trailer from the group to do so. Overall, it is the third fastest BTS music video to surpass the 10 million count. It places behind the group’s previous tracks “DNA” and “Mic Drop (Remix)”.

It also holds the record of highest views within 24 hours for all of the group’s comeback trailers, listing a total of 12.4 million views on the day it was released.

Additionally, “Singularity” had recently re-entered YouTube’s Top 500 Charts, which lists videos with the most views in the last 24 hours. It is the first solo song from BTS to do so, and it even rose to the 68th spot in the video streaming site’s top 100 list in May 2019.

The track, released on May 2018, had already marked its first anniversary which fans excitedly celebrated. It showcases Kim Taehyung, better known as V, with his deep and soulful voice, complemented by the video’s brooding aesthetics and contemporary interpretative dance-inspired choreography.