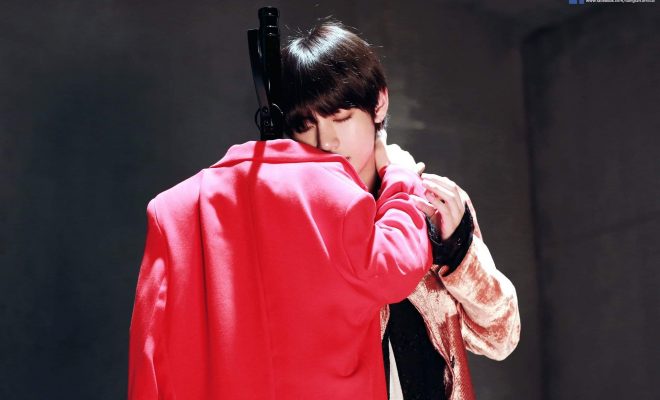 By Lilly | May 9, 2020
182
SHARES
FacebookTwitter
SubscribeGoogleWhatsappPinterestDiggRedditStumbleuponVkWeiboPocketTumblrMailMeneameOdnoklassniki

On May 7, marking the second anniversary of its release, “Singularity” rose across various charts. The song was ranked first in the US Amazon’s Best Seller Songs chart in the digital music category for two consecutive days. In addition to that, the song also topped the Best Seller International chart for three consecutive days. 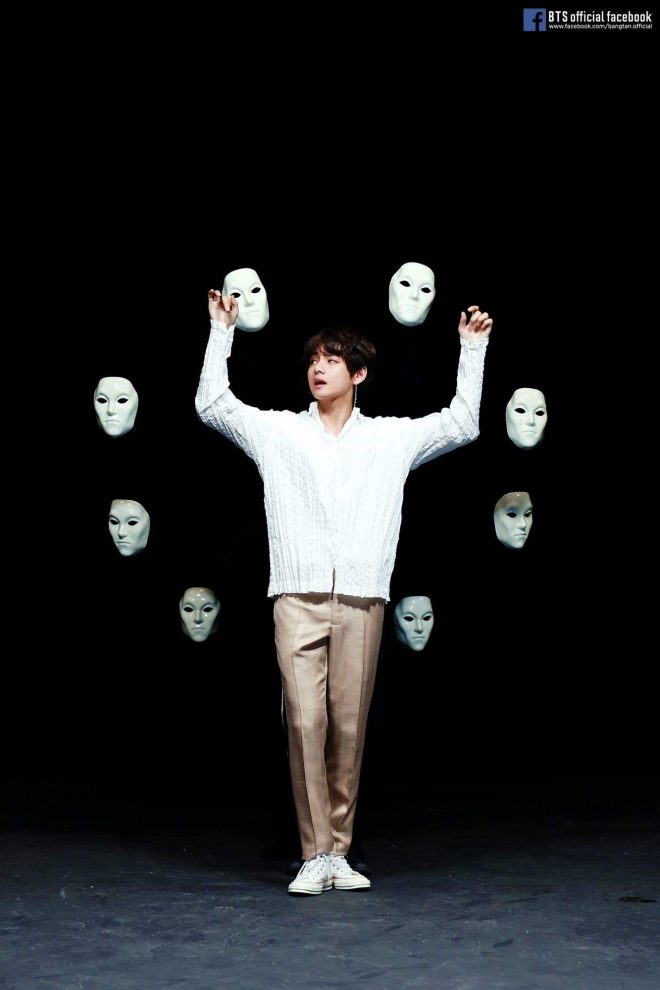 V’s other solo songs, “Inner Child” and “Sweet Night”, also entered the Best Seller Song chart and Best Seller International chart, and in the latter, they were ranked 2nd and 3rd respectively. These are not even the new song releases, but they succeeded in topping the chart in the largest music sales site.

“Singularity” is an intro song from BTS’ album, Love Yourself: Tear released in 2018. Upon its release, the song earned many praises from fans as well as critics. The song was included in the list of the best songs released that year by the New York Times, the LA Times and the Guardian.

“Singularity”, which received an explosive reactions both at home and internationally at the time of its release, is again gaining popularity. Fans around the world cheered for the song by streaming it in commemoration of the second anniversary of its release.

Besides Amazon, the song reappeared in the iTunes Top Songs chart, and is regaining attention all around the world. Additionally, fans also celebrated the second year anniversary of “Singularity” by participating in various donation projects. 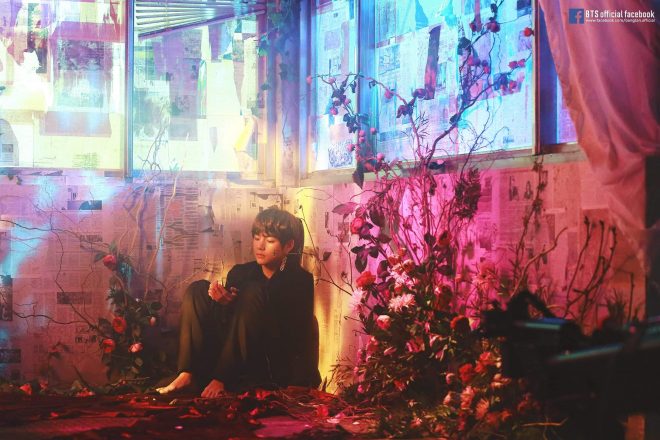 Previously, V was ranked number one on the Amazon Best Seller Song chart in March following the release of “Sweet Night”, an OST for Itaewon Class. Proving its popularity, “Sweet Night” topped the iTunes song chart in 82 countries around the world.