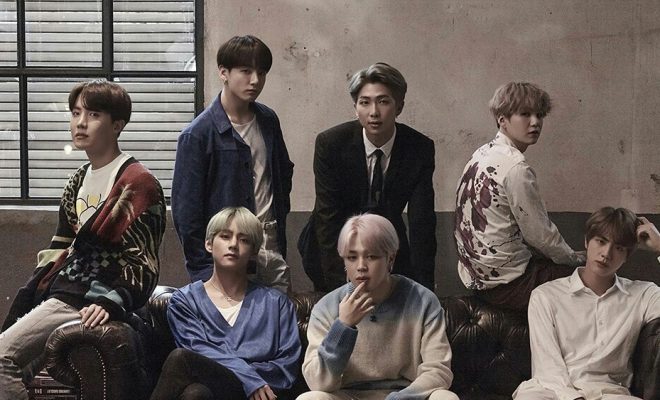 By Yann | May 24, 2019
288
SHARES
FacebookTwitter
SubscribeGoogleWhatsappPinterestDiggRedditStumbleuponVkWeiboPocketTumblrMailMeneameOdnoklassniki

Another item from BTS will be added to ARMYs’ vanity tables as the group prepares to reveal their limited edition perfume line!

BTS and VT Cosmetics will be releasing a perfume line called L’Atelier des Subtils as the next project from their partnership! 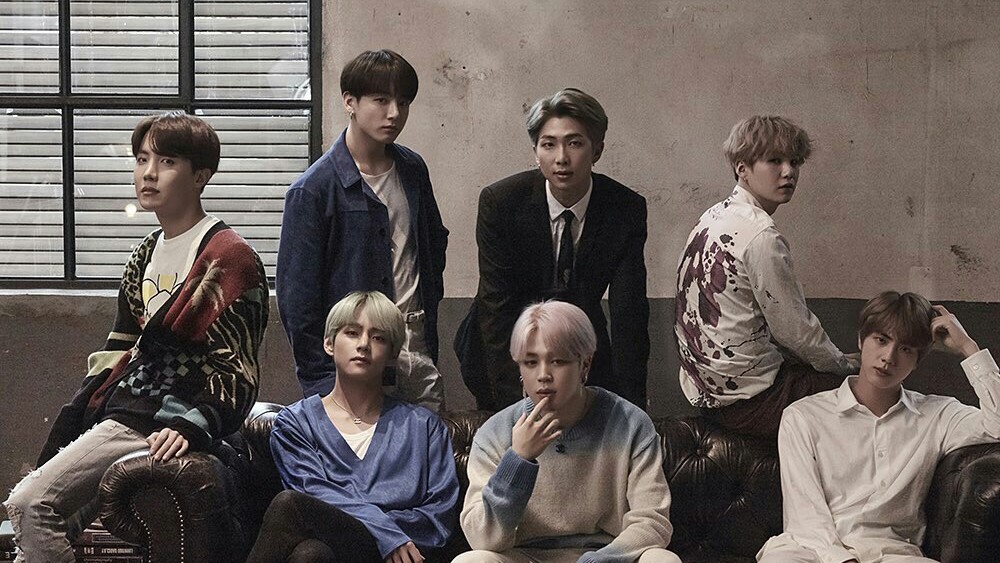 Another treat from the boy group is coming soon as they collaborate not just with VT Cosmetics but also the world-class perfume creator Frédéric Burtin – whom they met in France! Titled L’Atelier des Subtils, the perfume line will be a limited edition treat from the three-way partnership, set to be fully revealed on May 30.

With a reference to the group’s hit album series Love Yourself, the project also takes on the tagline “SPOTLIGHT YOURSELF L’ATELIER”. 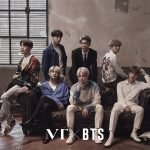 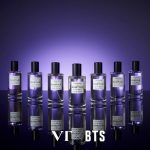 Its limited edition perfumes will come in seven different scents which aim to express each of the members’ sensibilities and charms. VT Cosmetics listed these scents with seven vague descriptions – namely soft floral, fruity, green, water, citrus, woods, and oriental.

“Back in 2018, I met with VT Cosmetics in Seoul. I was a big fan of the music and performance of BTS, the exclusive model of VT, and I was watching their ripple effect with an unusual interest,” Burtin said in a video shared by the cosmetic company.

“I know the VT X BTS cosmetic collection was a big success. With this encounter, I felt the desire to create a collection of seven perfumes with VT Cosmetics. The collection L’Atelier des Subtils was created with BTS’ own characters and sensibilities,” he also expressed.

VT Cosmetics has been continuously dropping individual teaser posters featuring the group’s members on their official Instagram account since the collaboration was announced. As of writing, ARMYs have seen the photo teasers for the group’s hyung line – RM, Jin, Suga, and J-Hope. 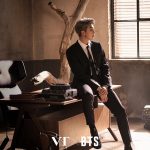 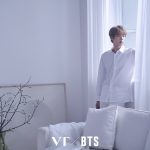 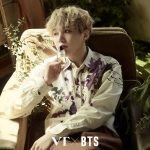 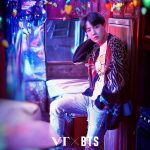