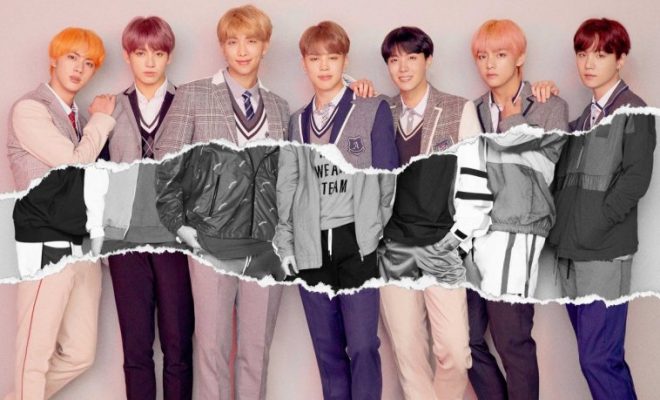 BTS To Work With Yasushi Akimoto For New Japanese Single

South Korean boy group BTS does not have any plans of slowing down this year. With their activities in the United States still underway, RM, Jin, J-Hope, Suga, Jimin, V, and Jungkook are already filling up their calendars with new set of plans including new Japanese song releases this November.

According to news report by Japan’s Nikkan Sports, the boy group is set to start activities in Japan with the release of a new Japanese single, “Bird”, on November 7. 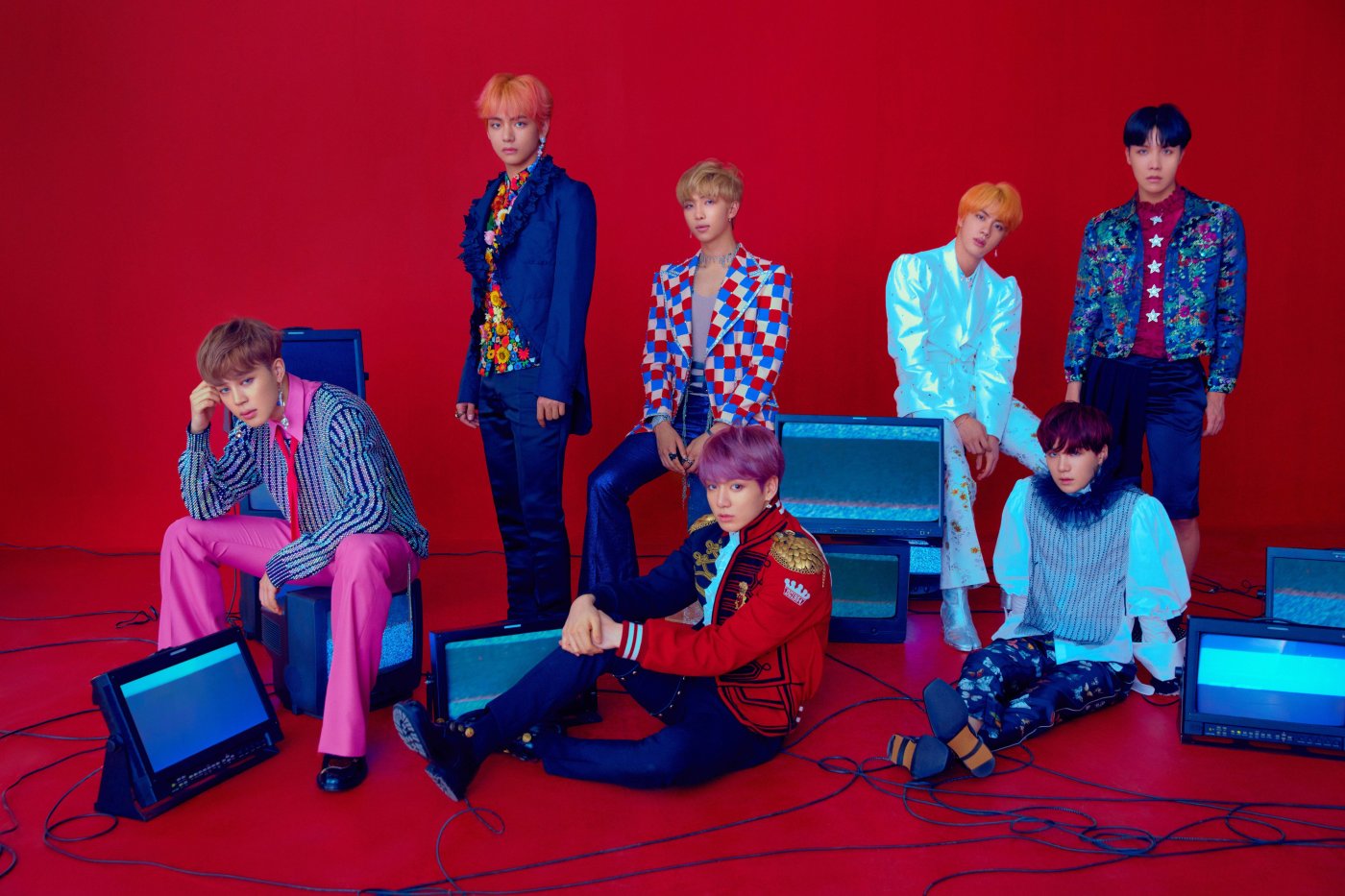 The boys will also reportedly work with high-profile Japanese record producer Yasushi Akimoto, known for creating Japan’s top idol groups, Onyanko Club and AKB48. Akimoto is also considered as a best-selling lyricist in Japan, having sold more than 100 million copies of the singles he has written.

The collaboration is said to have been arranged by Big Hit Entertainment’s Bang Si Hyuk. According to the news reports, Bang supports the musical philosophy of Akimoto and has reached out to the producer to pen the lyrics for the boy group’s upcoming single.

Aside from “Bird”, BTS will also release the Japanese versions of “Fake Love” and “Airplane pt.2”. The upcoming track releases will come ahead of the boy group’s Japan stops of its ongoing world tour, Love Yourself.

RM, Jin, J-Hope, Suga, Jimin, V, and Jungkook will meet fans at the Tokyo Dome on November 13 and 14 before moving to Osaka later that month, to Nagoya in January, and to Fukuoka in February. 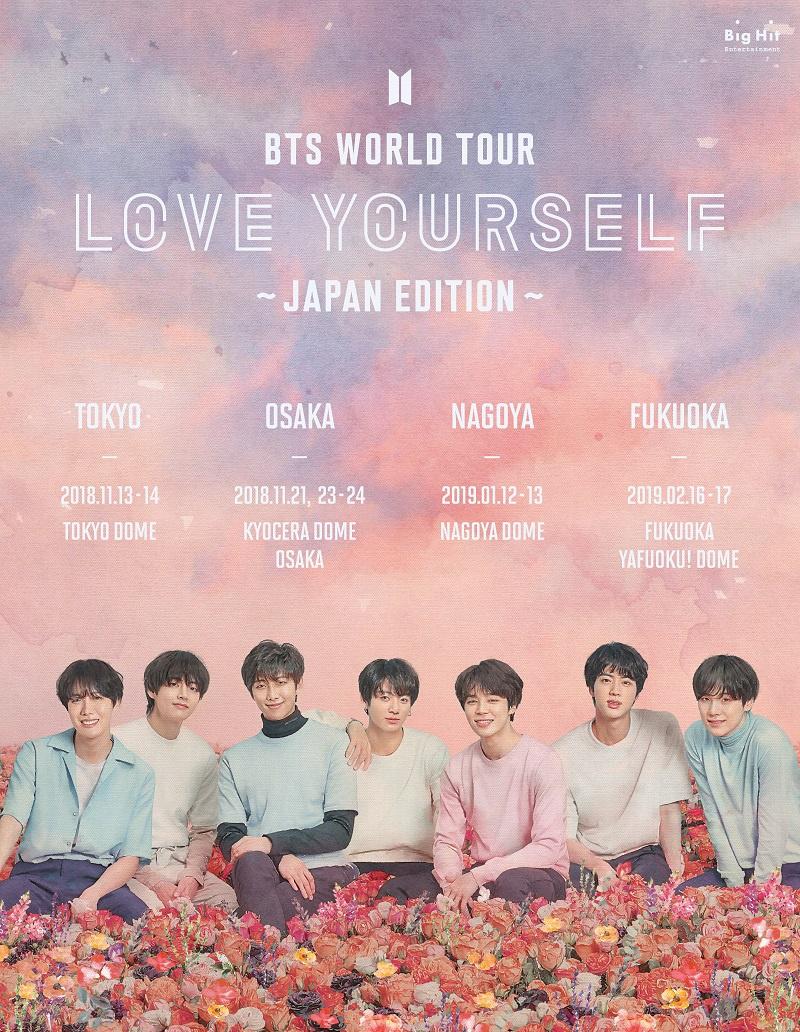