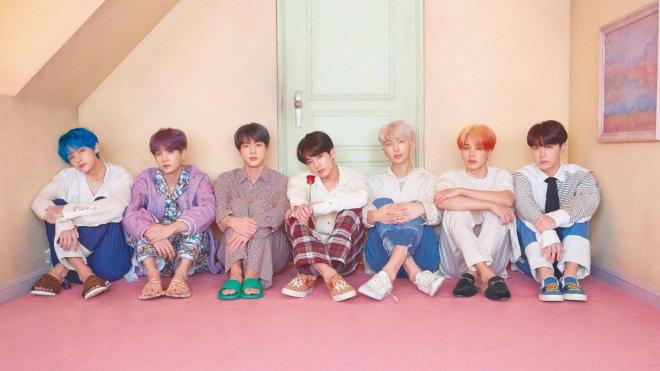 After taking the world by storm with their incomparable talents and unique charm, BTS, will be the inspiration of an upcoming series

In an alternate reality, the well-loved BTS is not a global force. Instead, Jin is a politician’s son, Suga is the subject of a vicious rumour, RM and V are juvenile delinquents, Jimin is a depressive teenager, J-Hope is an optimistic orphan and Jung-kook is a philosophical young man. It may sound quite far-fetched but it will be the concept of an upcoming drama.

Titled 유스 Youth (working title), the drama which is slated to premiere in 2021, will definitely stir anticipation from ARMYs and K-drama fans alike.

Youth will delve on coming-of-age themes such as self-discovery and friendship. The story will revolve around the seven young men whose fates will become interwoven through the string of significant life events. And with shared experiences, they will eventually create a tribe of their own. 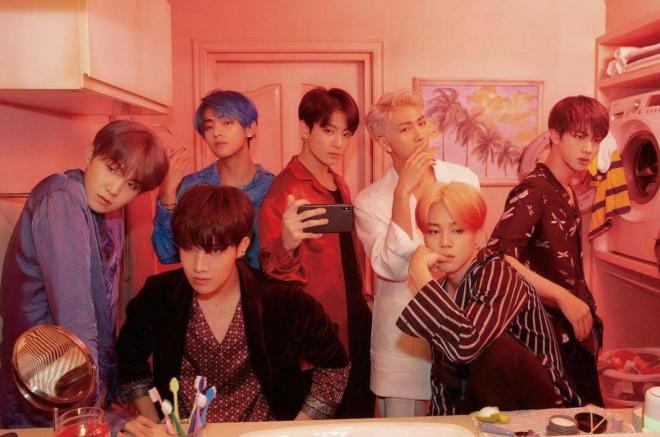 As the title suggests, the drama is set during their period of adolescence. It will chronicle the process of growing up, the ordeals and travails they have to endure along the way, and the means they employ to overcome the pain inflicted by life.

At the helm of the production is the creative tandem of Director Kim Jae-hong and writers Kim Su-jin and Kim Woo-joo. PD Kim Jae-hong, whose notable projects include Your Neighbor’s Wife, will once again wield his production prowess in this drama. Kim Su-jin, on the other hand, has penned the popular series Weightlifting Fairy Kim Bok-joo.

BTS In A Parallel Universe

The production team clarified that this is not, in anyway, a documentary drama portraying an autobiographical accounts of BTS members. Instead, this is a fictional work with patterned concepts from BTS Universe story.

The narrative, however, will be slightly modified to suit the characteristics and elements of a drama genre. The focus of this series is about the experiences that shaped their perspectives. 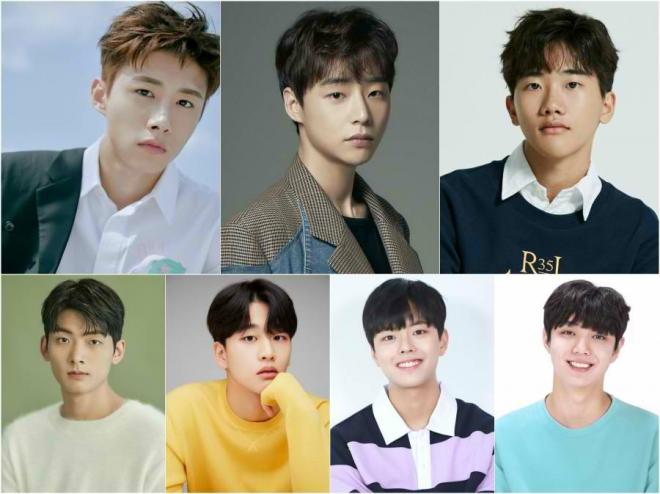 In addition, a line-up of young actors who will play the roles of the seven exceptionally talented artists was recently unveiled. The fresh and promising faces were selected to suit up for the inspiring roles of Kim Seok-jin, Min Yoon-gi, Jung Ho-seok, Kim Nam-joon, Park Jimin, Kim Tae-hyung and Jeon Jung-kook. 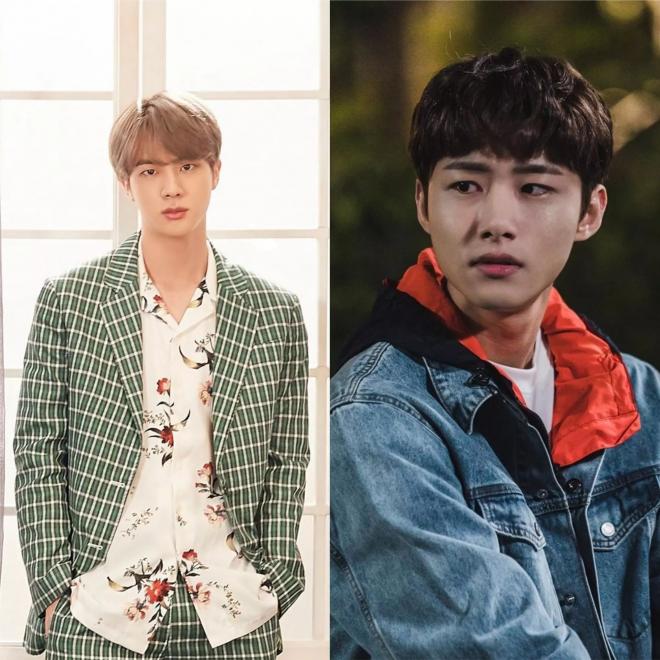 He is best characterized as a good-looking young man who comes from a distinguished family that holds a political power. Unfortunately, his life is trapped according to his father’s wishes. His well-off but controlled upbringing plays a big factor in his inability to properly process and express his emotions.

The role will be played by Seo Ji-hoon. His most notable projects were Men Are Men, Flower Crew: Joseon Marriage Agency, and Tale of Fairy. 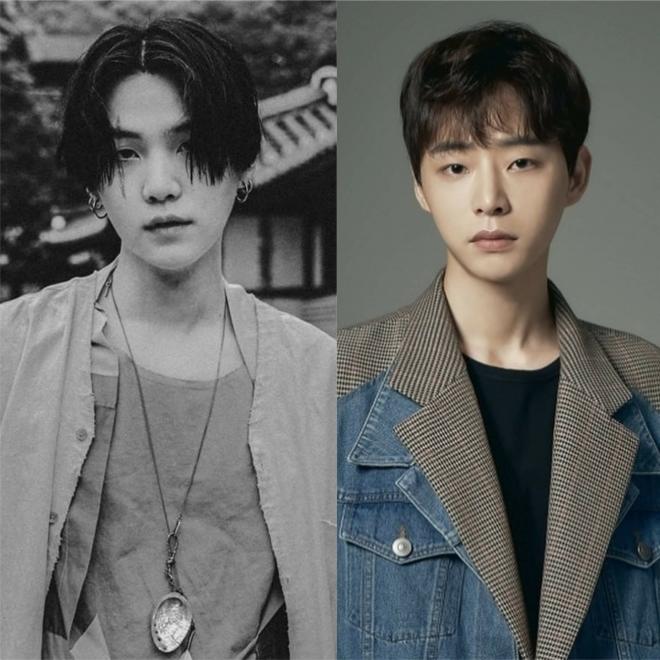 His contrasting personality pictures him with a reserved exterior but has a warm inner persona. His world was shattered upon the untimely death of his mother. However, wicked rumors paint him as an arsonistic boy who caused his mother’s passing. This misguided notion aggravates his grief and puts him in an emotional distress.

He finds comfort and solace in playing the piano.

Suiting up for this role is No Jong-hyun. He is best remembered for his roles in Kkondae Intern and Life on Mars. 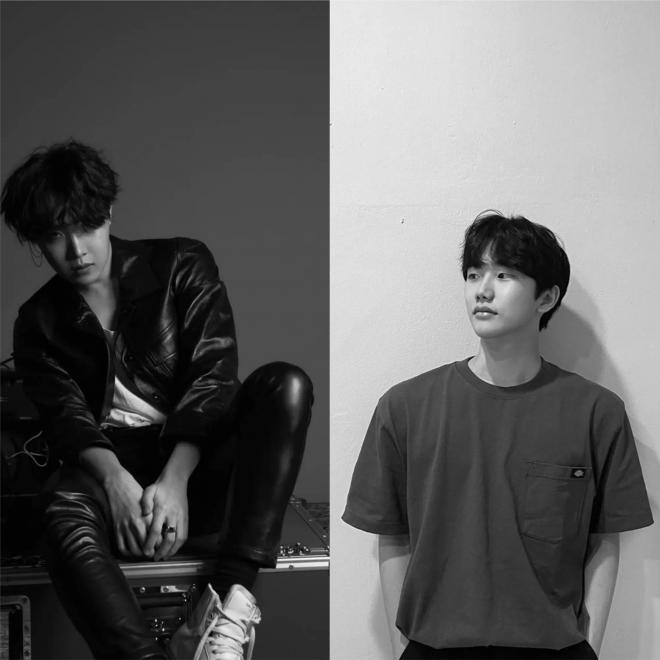 A traumatic childhood experience of being abandoned in an amusement park did not hinder Ho-seok from being a ray of sunshine to everyone he knows. He loves life so much that he always exudes a contagious positive energy.

Ho-seok has an intense passion for dancing.

Ahn Ji Ho, who has appeared in numerous films, will give life to Ho-seok’s character. He previously starred in the critically-acclaimed coming-of-age film, A Boy And Sungreen. 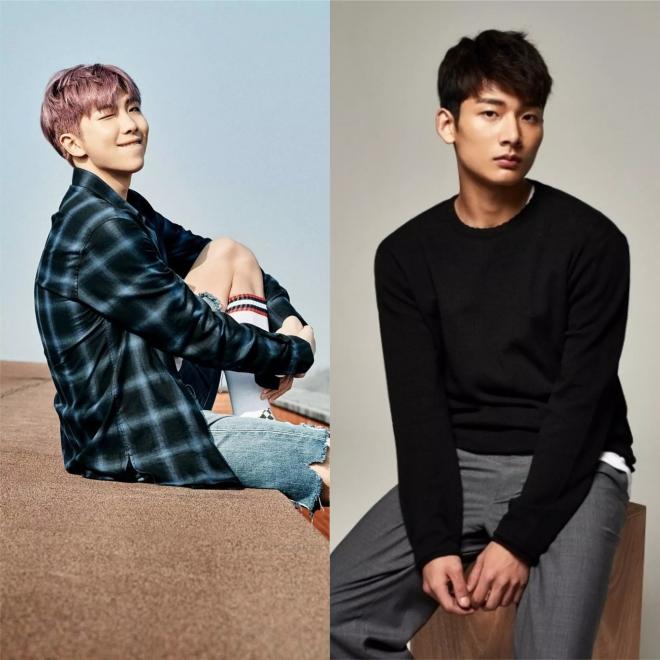 Coming from a poor background means carrying a heavy responsibility at an early age. Nam-joon’s rushed initiation to adulthood sprung from the need to survive from poverty. Impressively, his part-time job did not hurdle him to become a straight-A student.

Portraying this role is Seo Young-ju. His performance in the award-winning film, Juvenile Offender, has earned him an acting accolade. 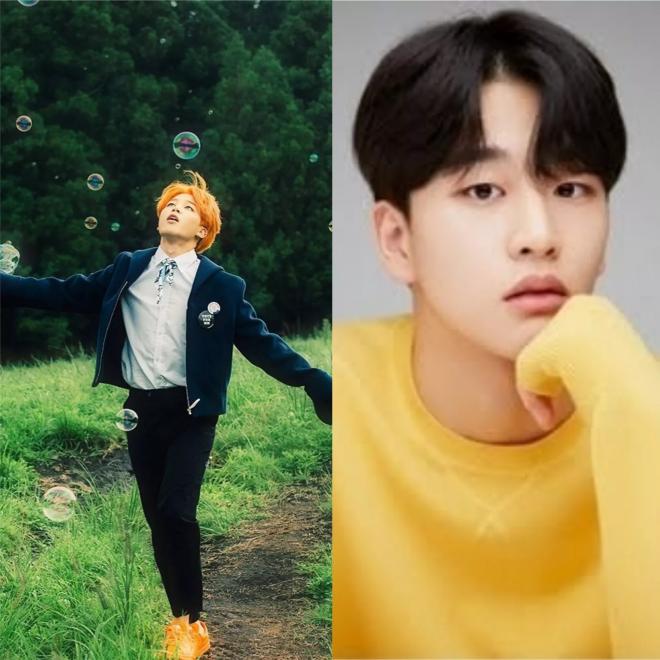 His character sketches him as the boy with a bright smile but who hides an unspeakable secret. Jimin is constantly consumed by his unstable and  disturbed emotional state. This is rooted from a lonely childhood, overprotectiveness of his family and the concealed truth about his real identity.

Kim Woo-yoon will breathe life to this confused character. 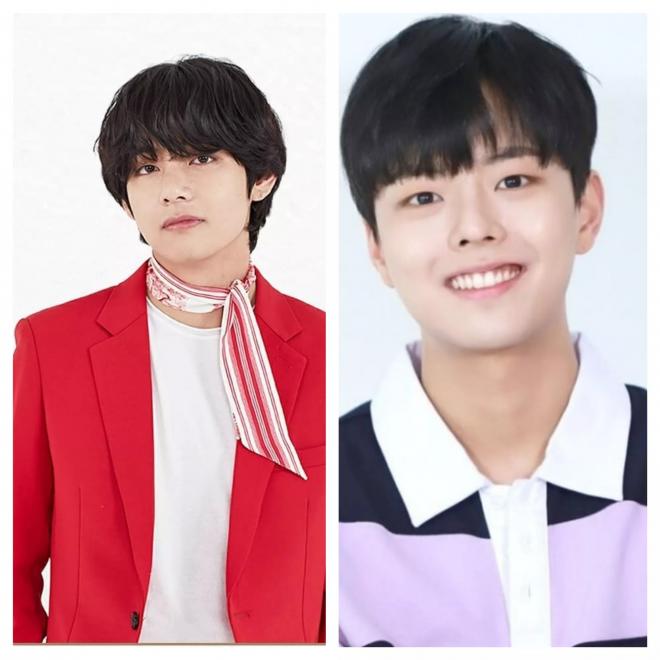 The absence of his mother has left Tae-hyung to deal with an alcoholic father. Wounded by his miserable and violent childhood, he nevertheless hopes that his father would somehow change for the better. Tae-hyung will eventually develop a close friendship with Nam-joon who will provide him invaluable company when the going gets tough.

This challenging role will be portrayed by newbie actor Jung Woo-jin. 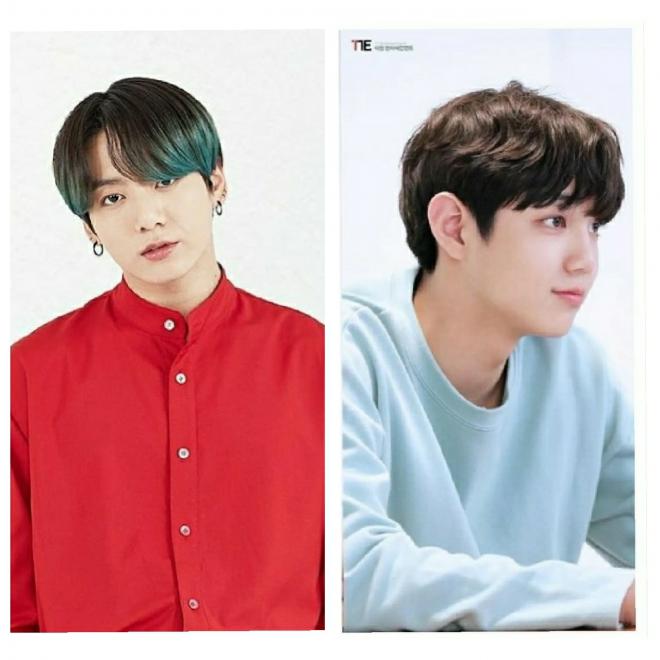 Quite a deep thinker, he challenges his thoughts to rationalize his existence. Jung-kook has an indifferent mindset about life and is fearless of death. He has a special bond with Yoon-gi who suffers both from the loneliness caused by the death of his mother and the prejudice he gets from people.

The production team shared, “It is a work that needs to capture the reality of the seven boys in a realistic and pleasant way, while also depicting complex psychology. Understanding of the character, acting ability, and chemistry between the characters were paramount.”

They further stressed, “To maximize the charm of the characters, we completed the lineup of new actors with fresh visuals. Please look forward to the synergy of the seven boys especially those who follow the BTS Universe.”

Youth will be released sometime in 2021.