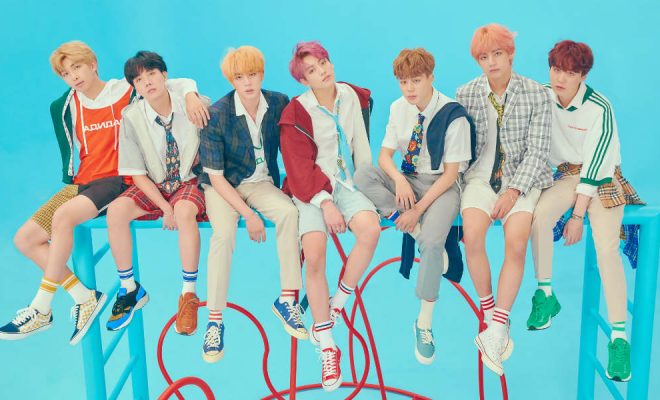 #BTSxMattel Is Working On A Unique Doll Collection

Wouldn’t you love to own a doll of your BTS bias?

Now here’s something ARMYs probably didn’t expect to be on the lookout for: dolls of their favorite BTS members. That’s right, BTS is collaborating with American toy manufacturing company Mattel to produce dolls in their image. 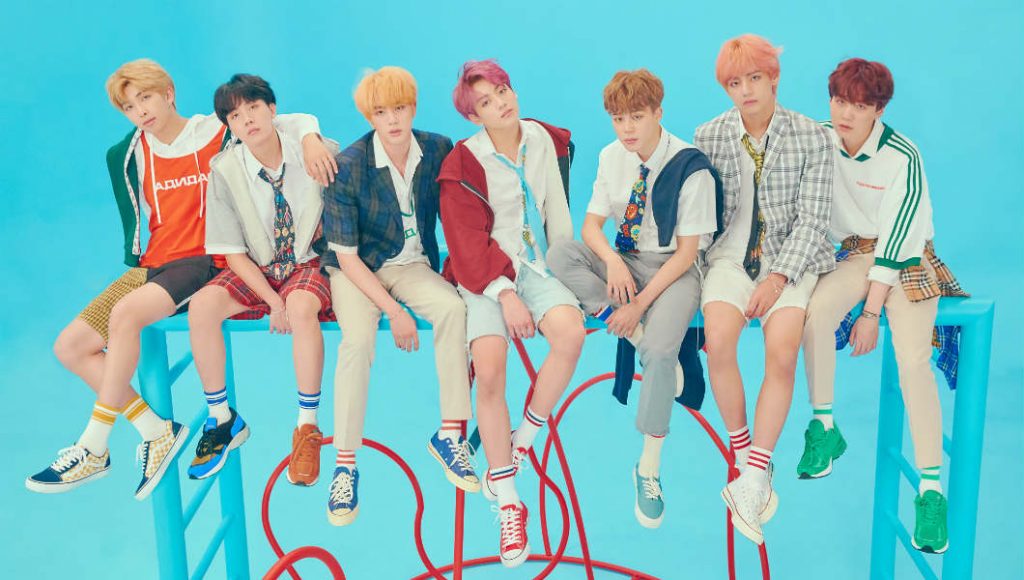 A few hours ago, the toy company announced on their social media accounts that they will be releasing BTS dolls around the world. The hashtag #BTSxMattel started trending worldwide on Twitter shortly after.

Mattel has also announced their partnership with BTS during the Hong Kong Toys & Games Fair. During the event, the company also noted that they will also be making figurines, games, and other collectibles of the boys. The collaboration will be released in the summer, and the outfits will be based on their “Idol” music video.

“BTS is a cultural phenomenon who transcends age, culture, and language,” says Sejal Shah Miller, the vice president and the global brand general manager for Mattel, “and through this partnership, we hope to create a new way for people around the world to connect with BTS.”

Considering the success that the group has enjoyed with their releases so far, it’s interesting to see how this collaboration will turn out!

Who else can’t wait to see what BTS and Mattel will come up with this year!