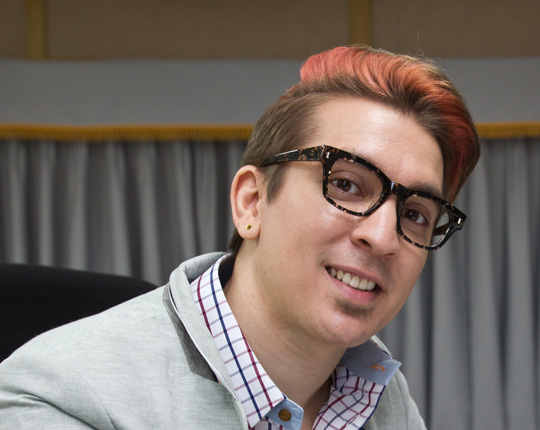 K-indie band Busker Busker does more than music when American drummer Bradley Moore goes on to host a radio show.

An all-English radio channel, TBS eFM, announced this week that Bradley will host radio program ‘Moonlit Tracks’ at slot from 3am to 5am for six days every week from Tuesday onward.

TBS eFM is available in Seoul and cities such as Busan and Gwanju. The show highlights include international pop songs and soundtracks.

Even after a year, Busker Busker’s hit song Cherry Blossom Ending emerged back on charts recently to welcome the 2013 spring.