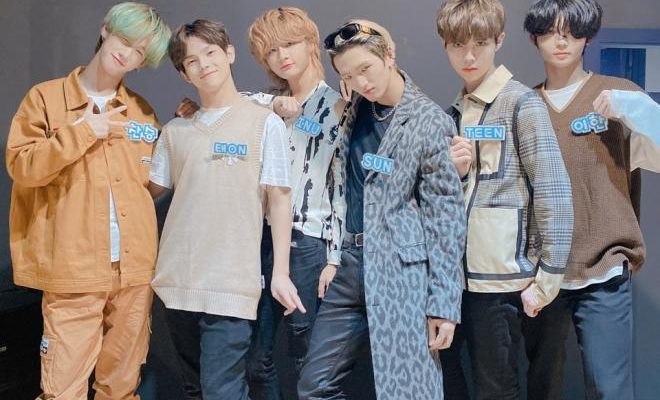 Pay close attention and start counting down, BXK confirmed a day for its debut!

Boy group BXK had plans to debut in the first half of 2020 and was awaited by the public for a while now. The management had to change its plans and postpone that to a later time. Fortunately, the boys’ debut date has just been announced, boosting the curiosity of music lovers. 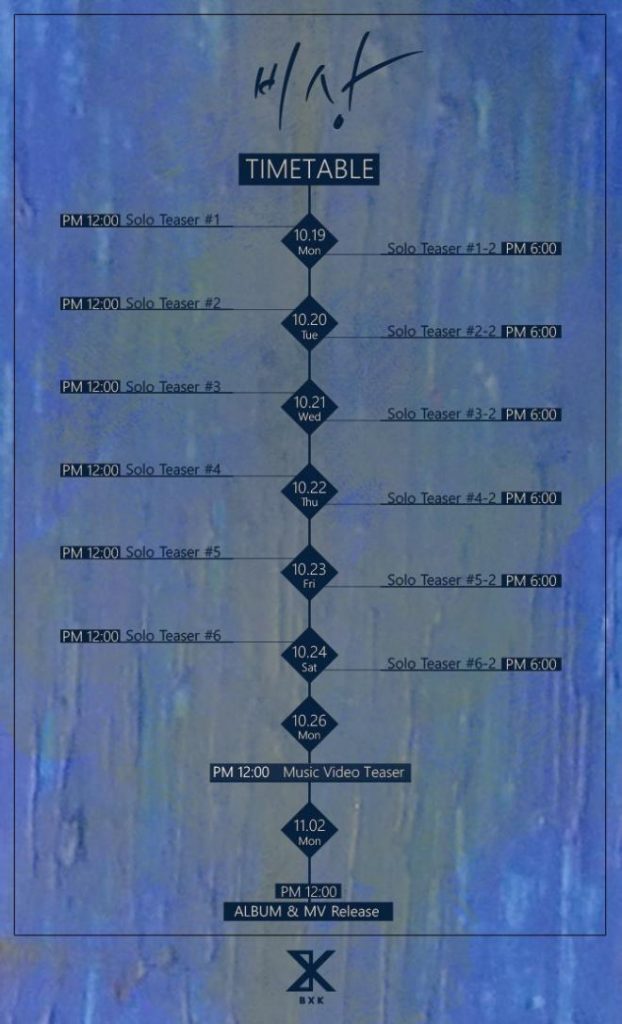 The group opened its official content timetable, revealing the prepared teasers that will be released soon. In particular, the poster which gave the information also included the debut date for BXK, set for the beginning of November.

The boys will begin by unveiling the solo teasers at two different times during the days from October 19 to 24. Then on October 26, the artists will upload their music video teaser. The short and simple types of contents were enough to excite music fans who have been anticipating the group’s debut.

BXK consists of the six members June, Chanseung, Inu, Kitae, Donghwan and Teen. They were supposed to make their debut after dropping a pre-debut song “Fly High” and its accompanying music video in July this year.

By the end of the month, neither of those occurred, but now the boys have a proper date scheduled to release their very first album. Meanwhile, leader June made his solo début back in February with the album Siren.

BXK will drop their first album 비상 on November 2 at 12PM KST.

FacebookTwitter
SubscribeGoogleWhatsappPinterestDiggRedditStumbleuponVkWeiboPocketTumblrMailMeneameOdnoklassniki
Related ItemsBXKBXK debut비상
← Previous Story On Hellokpop Playlist: VERIVERY With The Powerful and Mature ‘Face it’ Series
Next Story → 4 Valuable Lessons We Learned From The “BLACKPINK: Light Up The Sky” Documentary