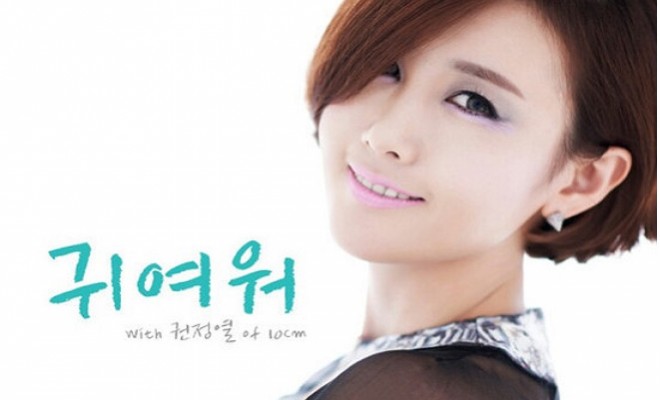 Byul to Make a Comeback This March

Haha’s wife, Byul, has confirmed to return to the K-pop scene as a singer after two years of hiatus, since her last release of the OST titled Before It Touches Both Cheeks for the 2013 webdrama, Because We Didn′t Break Up Yet (literally translated).

According to an official announcement of Quan Entertainment on March 10, the singer is set to launch her new digital single album with a ballad track on March 18, and is now working meticulously on the album.

In related news, Byul was discovered by singer-songwriter Park Jin Young, and made her debut in 2002 with the interestingly-titled single December 32. She is most well-known for her ballad I Think I, which was the OST of popular drama Full House. In November, 2012, she tied the knot with entertainer Haha, and welcomed their first son named Dream in July, 2013.