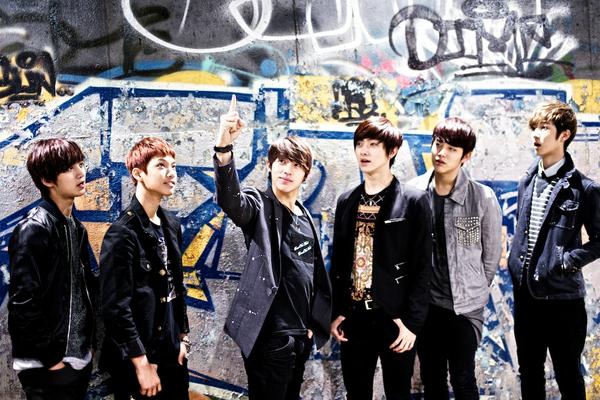 Through LOEN Entertainment‘s online series, CSI (Coming Soon Interview), the group share their thoughts about their much awaited comeback. Leader Rome also showed fans a glimpse of the choreography of the title track, Far Away.

You can check out the CSI interview below!

Meanwhile, C-CLOWN also revealed a video greeting to their fans.

The official music video of Far Away will be released on November 15, 12PM KST.