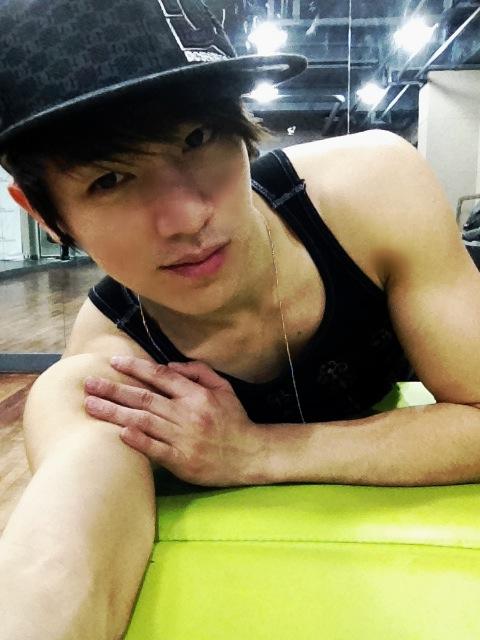 C-CLOWN’s leader Rome shares a video of him bboying

In the first video, Rome shows incredible bboy dance moves. He wrote a caption saying, “I’m still who I am #bboybyu pt.1”. On the second one, he drags along his co-member, Kangjun, in a funny video this time.

Prior to his debut, Rome was already active uploading bboy videos on his YouTube account named as bboybyu.

Fans can watch the videos here and here.