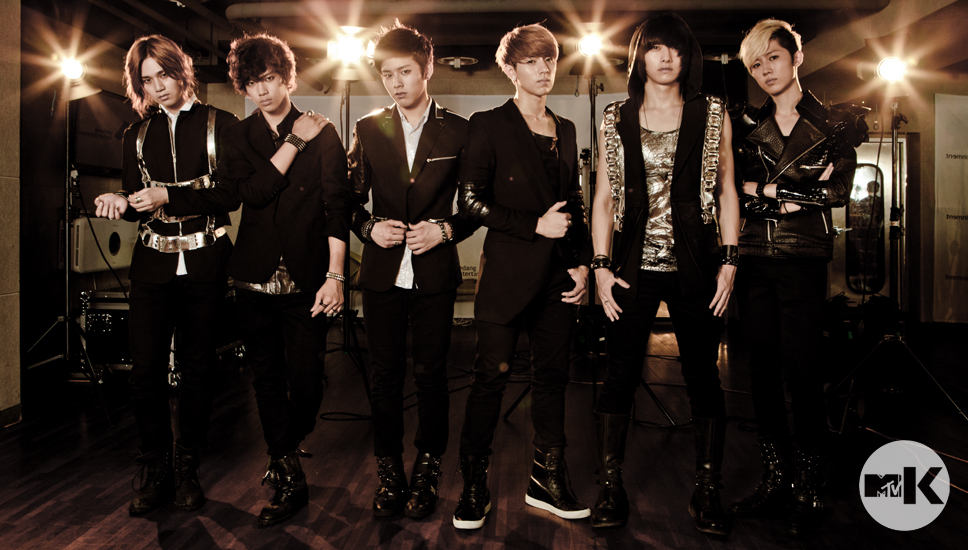 C-Clown, who just made their debut onto the K-pop music scene a month ago on M! Countdown, has been gaining much attention not only from Korean fans, but international fans as well. This time, the boys had an interview with MTV K to let their international fans have a opportunity to get to know them better. Prior to the release of the exclusive interview, MTV K unveiled a set of photos of C-Clown on their official site. 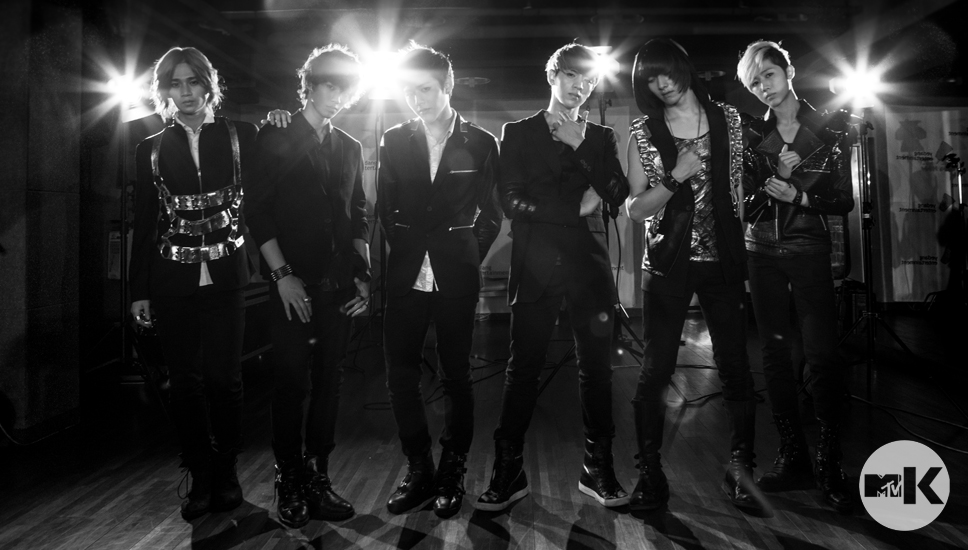 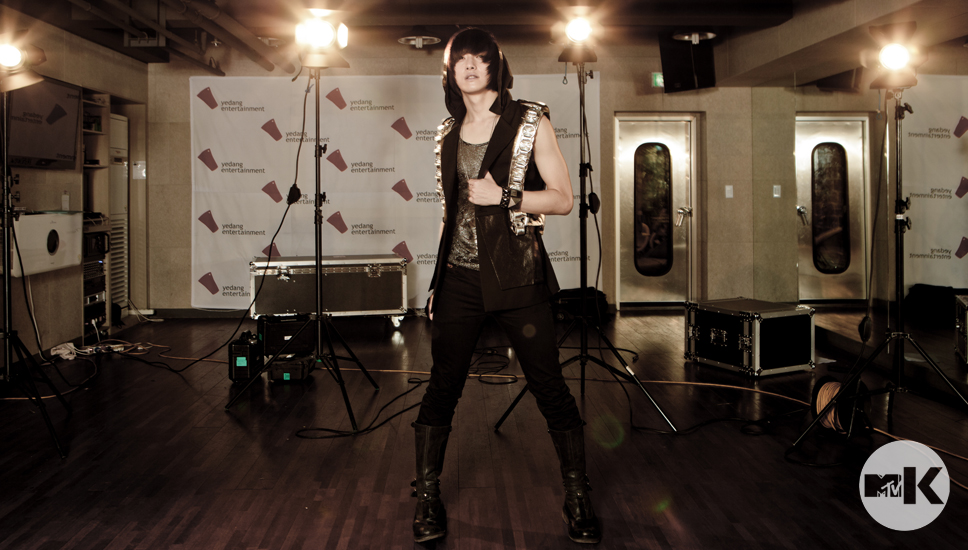 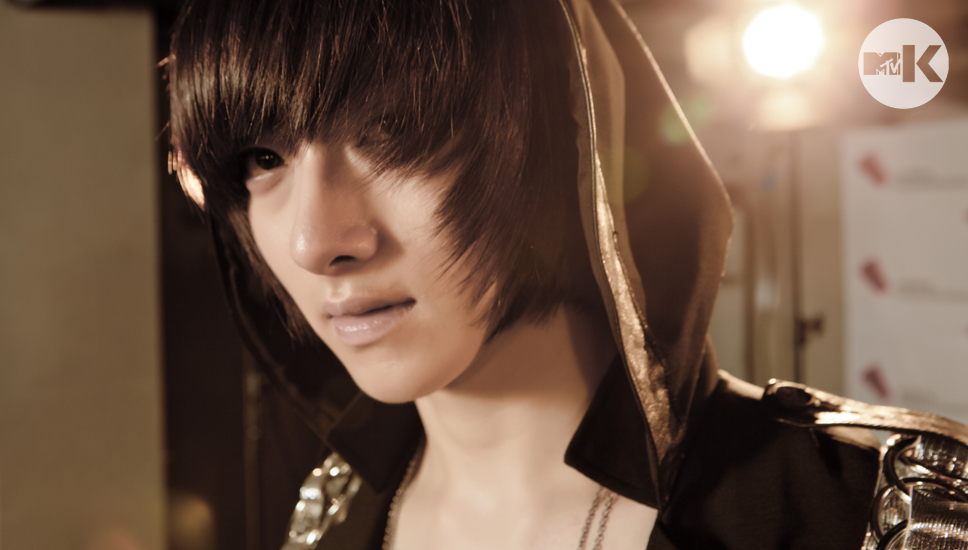 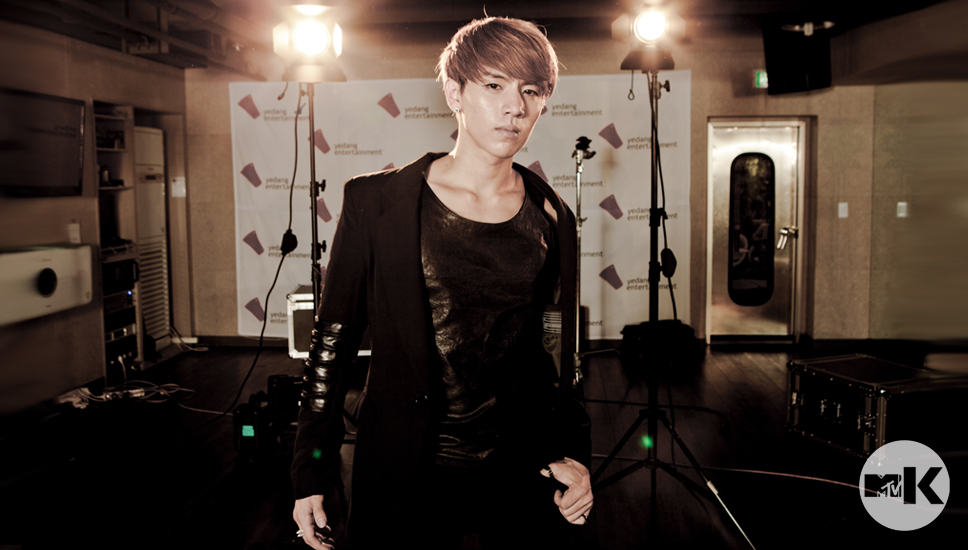 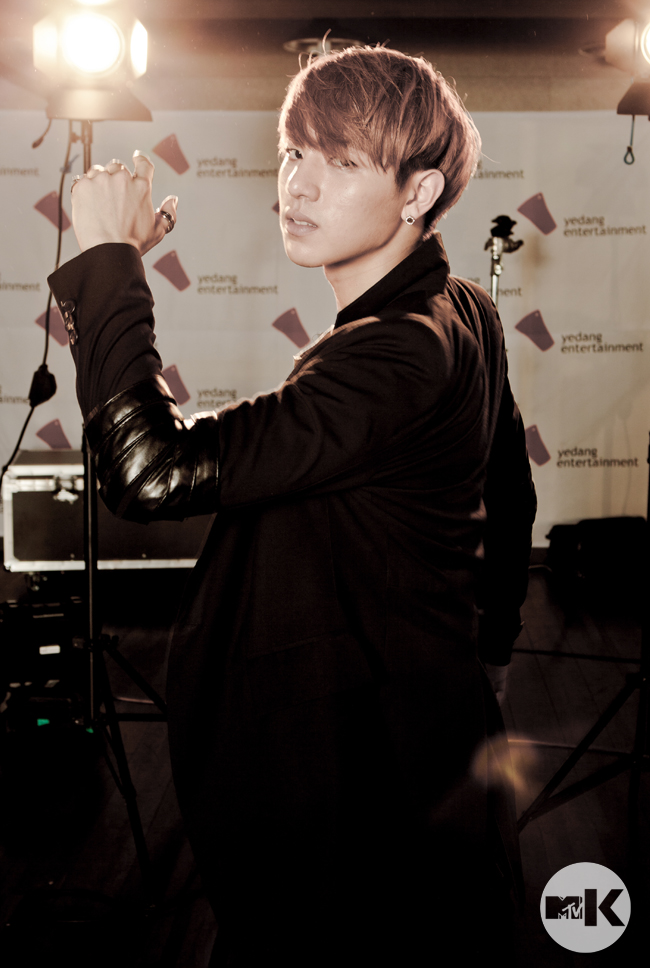 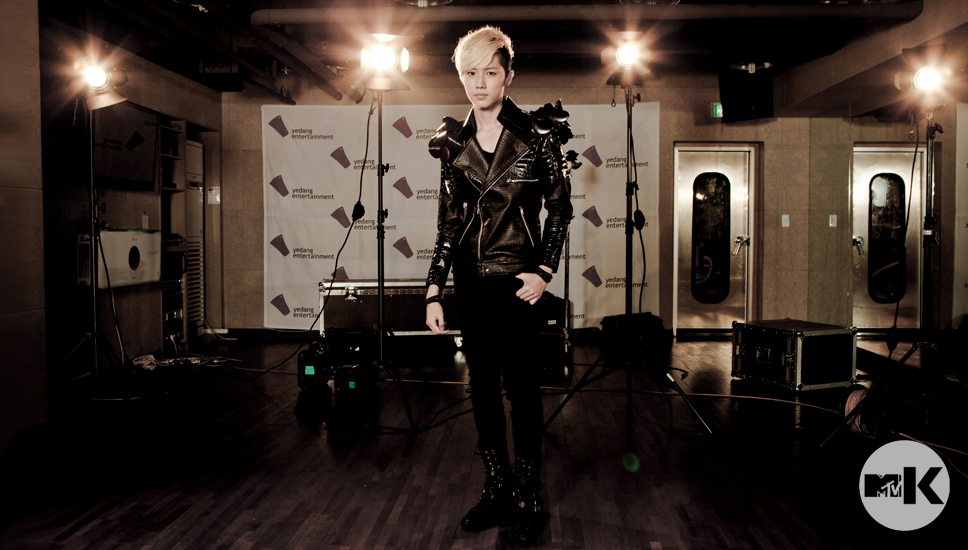 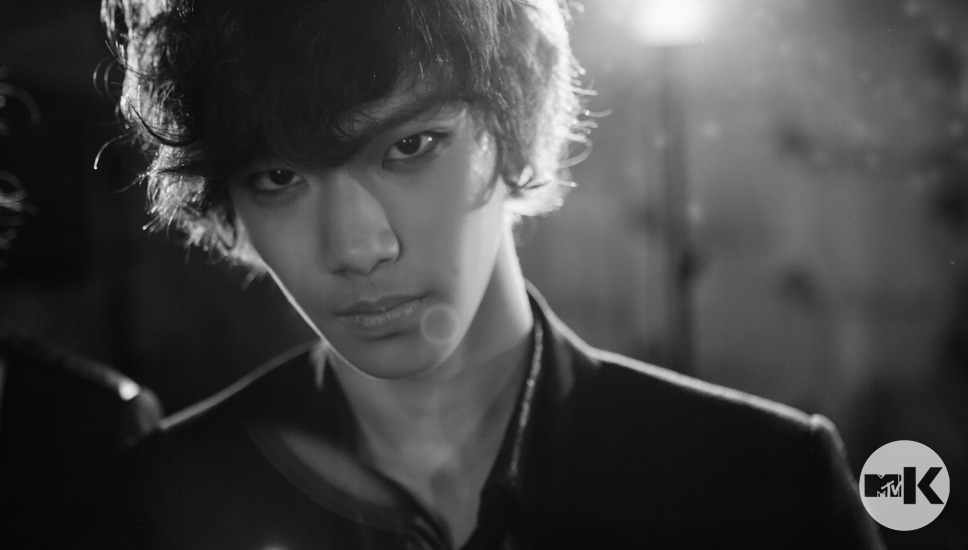 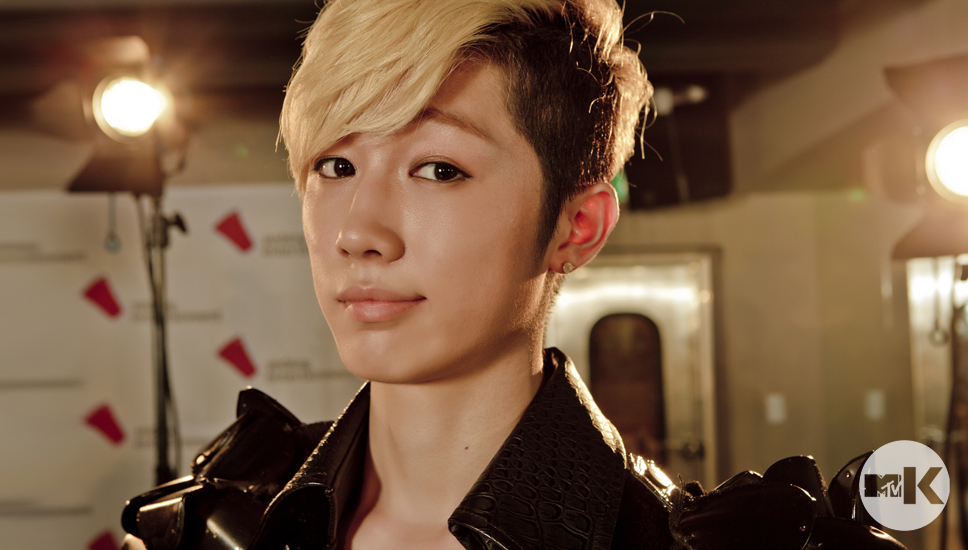 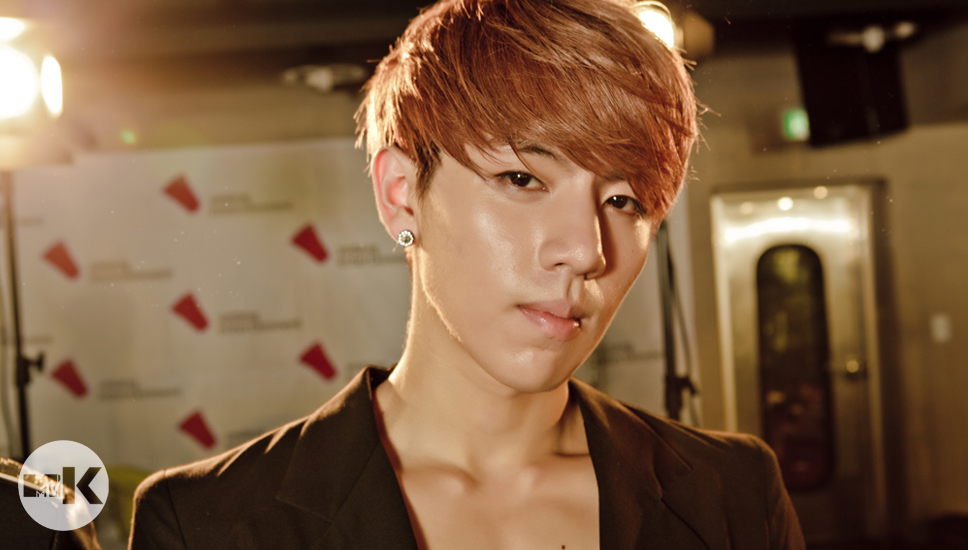 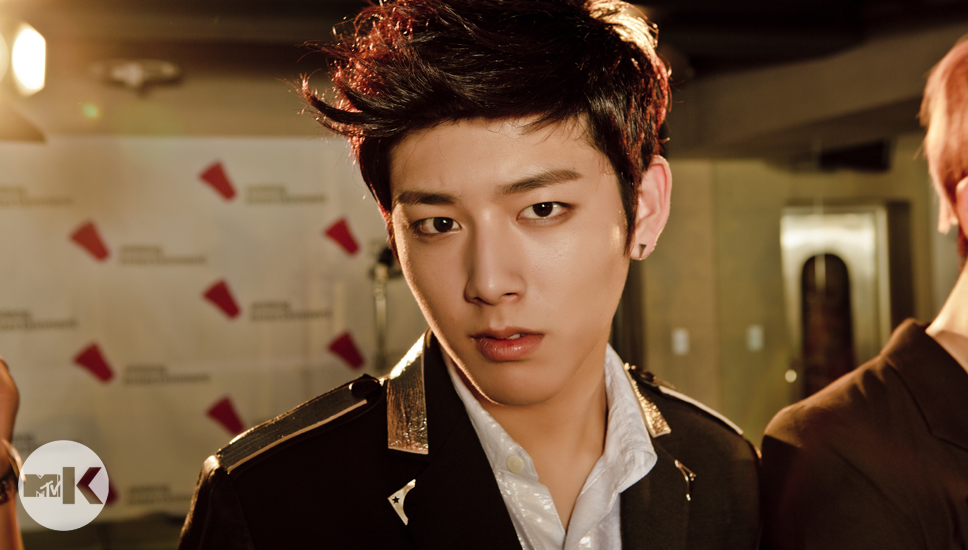 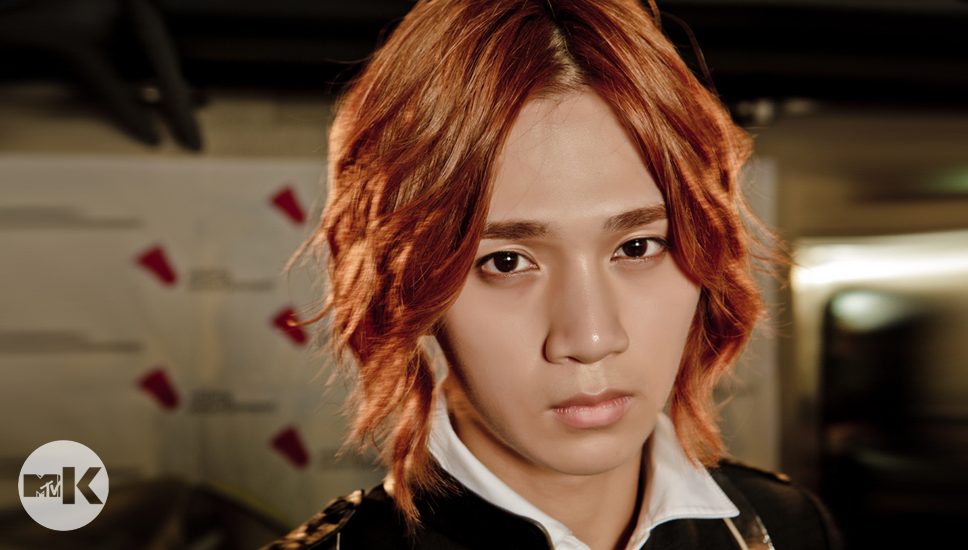 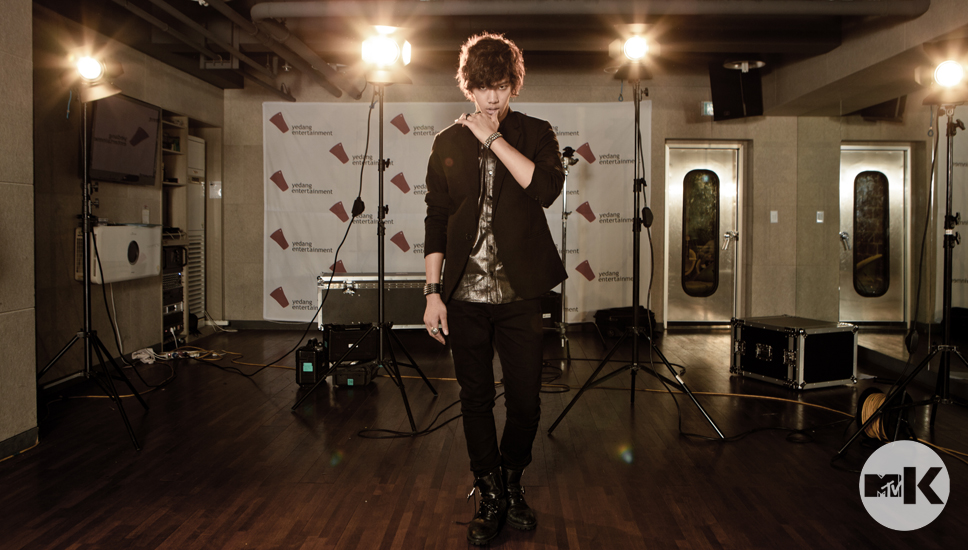 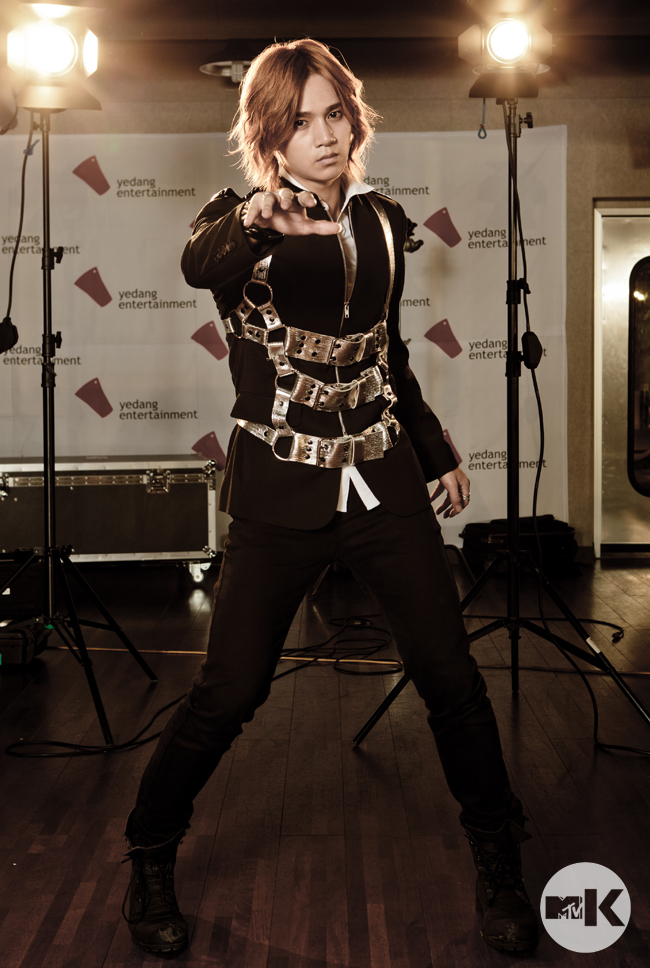 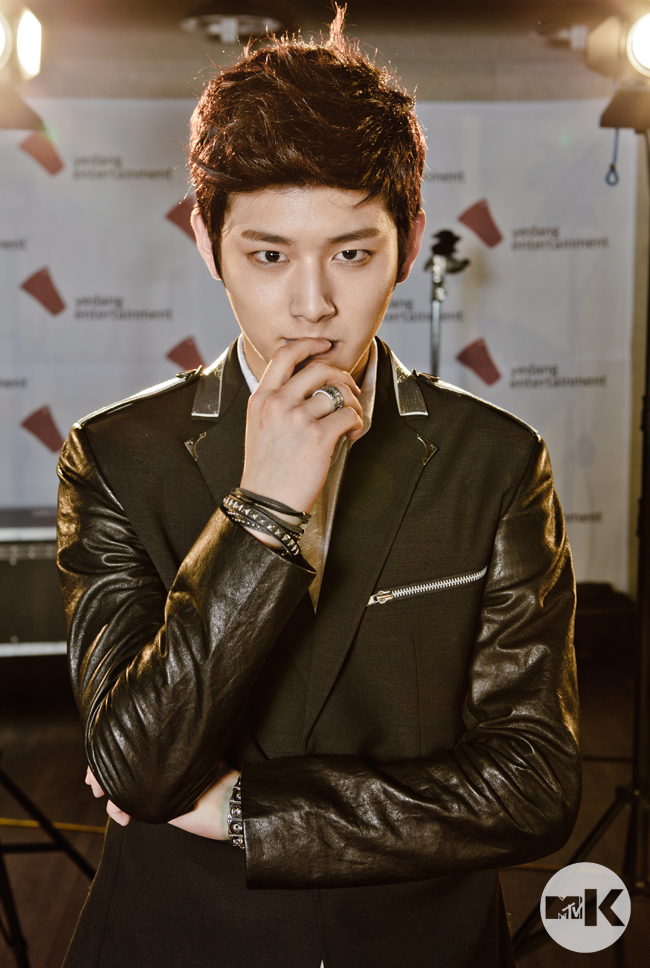 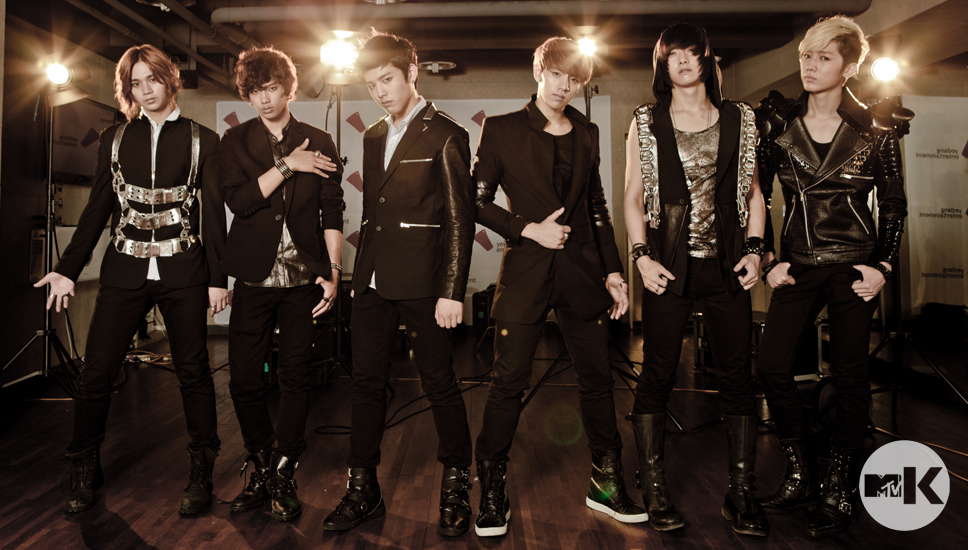 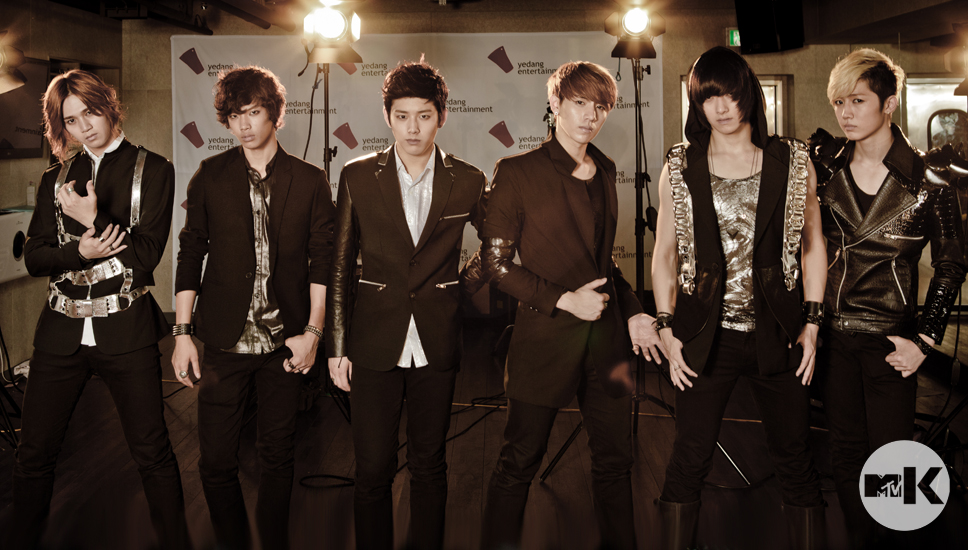