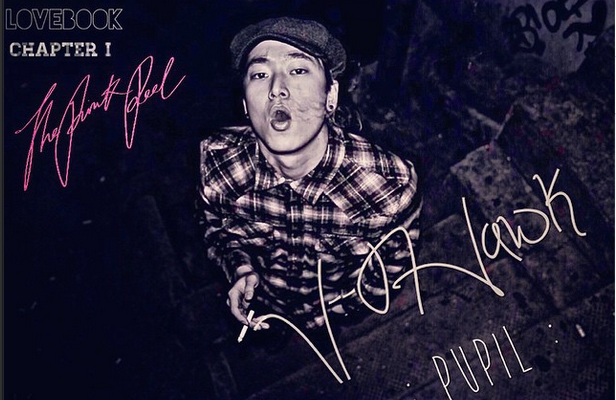 C-Clown’s Rome and f(x)’s Amber direct the MV of V.HAWK

On December 6, C-Clown’s Rome dropped the music video of Pupil, one of the tracks from a mixtape of an upcoming artist, V.HAWK.

Rome has been teasing his first project as D.Pink.Reel on his Instragram, and finally he unveiled the music video which he directed and produced of an upcoming artist, V.Hawk, with the help of f(x)’s Amber as the co-director.

Other than a leader and rapper of C-Clown, Rome is also known for producing music through a series of videos titled CTC (Crown the Clown) on their official YouTube Channel.

Fans can download for free with the Sound cloud link provided by Rome.