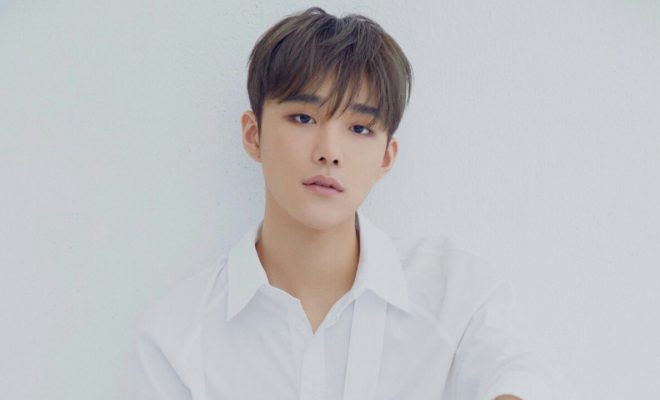 Meet Kim Seunghun, the next member of the soon-to-debut boy group C9BOYZ!

C9 Entertainment has unveiled the next member joining Bae Jin Young in their upcoming group as Seunghun on March 6! 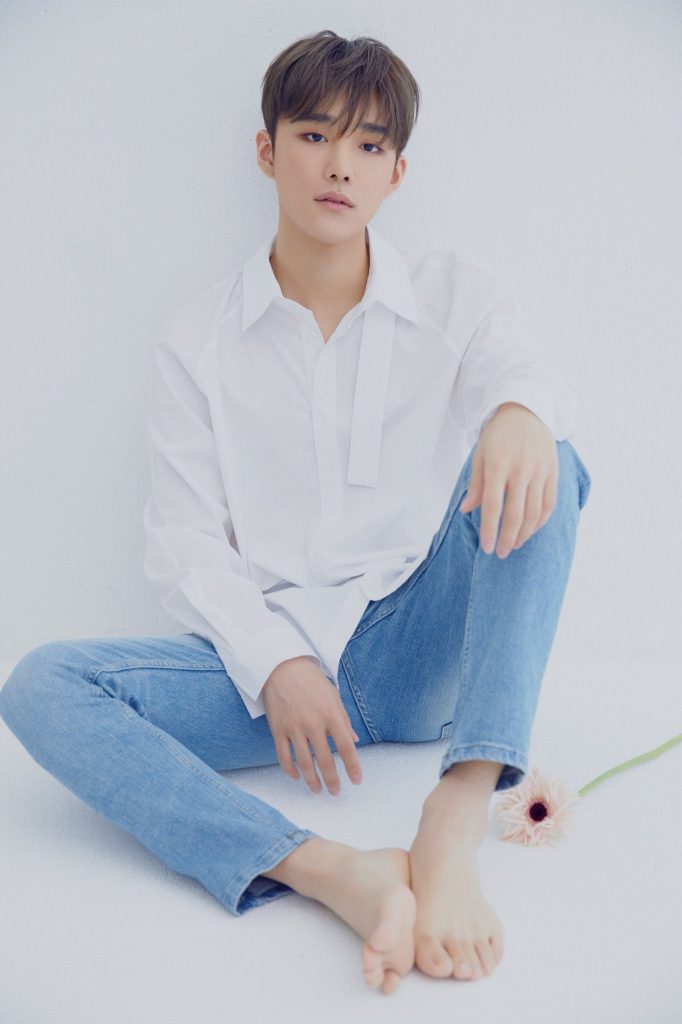 The agency has begun dropping more information about their new boy group C9BOYZ as preparation for their upcoming debut! A new addition to the group was announced on March 6 as Seunghun through a profile photo and video introduction.

According to C9 Entertainment, Kim Seunghun was born on February 26, 1999 and towers at 181 cm. The 69-kg pup-looking 99-liner will be going by his first name as he pushes forward his career as a vocalist and dancer in the new boy group.

In case he looks familiar, that is because he participated in the recent survival program YG Treasure Box. Besides training under YG Entertainment for three years prior to signing his contract with C9 recently, he had also previously stayed in Cube Entertainment for six years as an aspiring idol.

Seunghun will be joining former Wanna One member Bae Jin Young in making their company’s history as its first boy group to debut. They are aiming to stage their debut in the latter half of the year, but fans are already excited to see what the group will offer thanks to their confirmed members known for being talented.

“You can anticipate more members to be with Bae Jin Young and Kim Seunghun. We plan to release more amazing plans in the future so please stay tuned,” C9 Entertainment noted.

Are you looking forward to Seunghun’s debut as a member of C9BOYZ? Let us know by leaving a comment below, giving us a holler on Facebook, or tweeting us at @hellokpop!