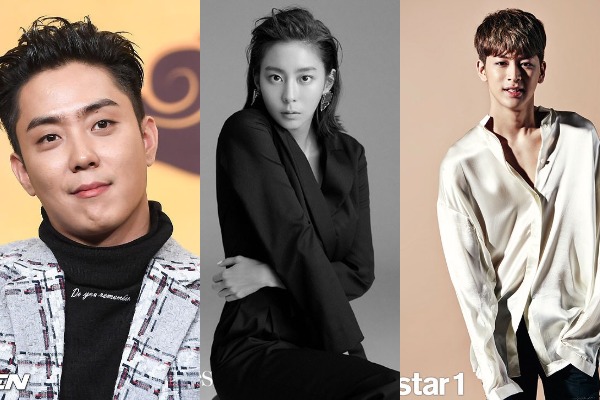 Season two of the Channel A show will feature three new cast members.

Eun Ji Won, Uee and iKON member Yunhyeong will turn into flight attendants as they join the upcoming season of Cabin Crew. On November 21, it was announced that they will be joining season one cast Shin Hyun Joon and Hwang Je Sung.

Cabin Crew is a variety program in which celebrities take on the duties of a flight attendant. These celebrities will get to experience the work and daily life as part of the flight crew.

Shin Hyun Joon and Hwang Je Sung, season one cast members, will challenge themselves once again, but this time playing as senior crew members. Both are looking forward to helping out the new members. 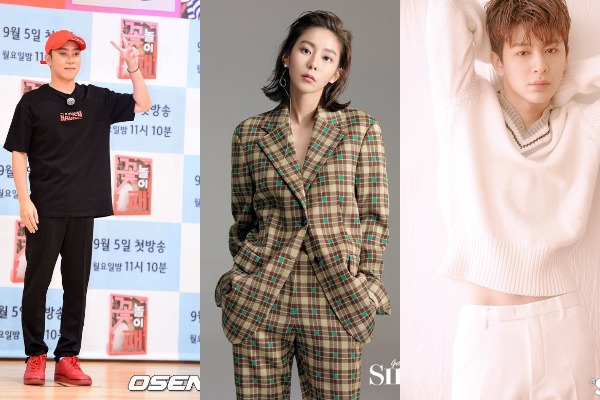 Viewers of the Cabin Crew can expect the newest additions to show off their passion. Eun Ji Won, a variety show veteran, is expected to draw in viewers with his strong presence and wit.

Meanwhile, Uee is preparing to take on the challenges of being a flight attendant. The singer-actress is reportedly learning how to do make-up and hairstyle befitting a cabin crew. She is also keeping herself fit by doing physical fitness exercises.

Yunhyeong of iKON expressed his passion as he joins the show. He told the production crew during an interview that, although his personality is on the quiet side, he is going to reveal his ambitious persona.

Filming for the second season of Cabin Crew commences in late November and broadcast starts in December on Channel A.

Hellokpop, as an independent Korean entertainment news website (without influence from any agency or corporation), we need your support! If you have enjoyed our work, consider to support us with a one-time or recurring donation from as low as US$5 to keep our site going! Donate securely below via Stripe, Paypal, Apple Pay or Google Wallet.
FacebookTwitter
SubscribeGoogleWhatsappPinterestDiggRedditStumbleuponVkWeiboPocketTumblrMailMeneameOdnoklassniki
Related ItemsCabin CrewEun Ji WoniKON Yunhyeongseason 2UEE
← Previous Story Court Rejects Contract Termination Request By Lai Kuan Lin Against Cube Entertainment
Next Story → Lee Joon Hyuk Suits Up To Travel Through Time In Newest MBC Drama