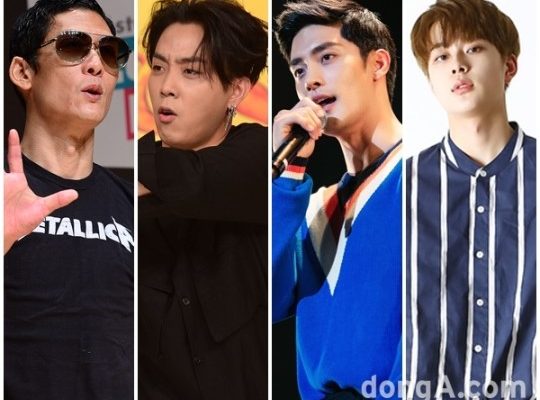 Carefree Travelers is set to undergo a major change for its second season!

The jTBC traveling variety show Carefree Travelers is gearing up for a second season – but this time, with a huge change to spice up the TV program! The production crew of the travel show revealed that an entirely new cast is set to replace the show’s current hosts Jung Hyung Don, Ahn Jung Hwan, Kim Sung Joo, and Kim Yong Man.

After spending two years with the four hosts, viewers of Carefree Travelers will have four new faces taking them around the world in packages. 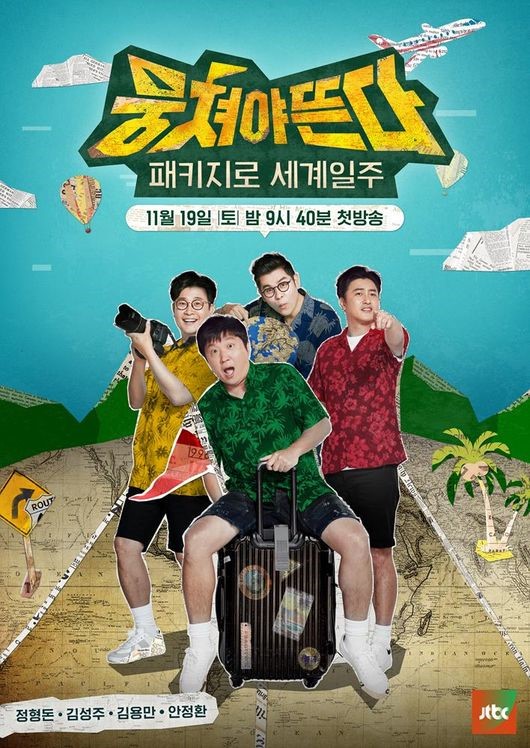 “Recently, we decided to upgrade the package tour to a new format and new face which reflected various views and interests of the viewers,” the production crew explained.

The new hosts set to take over the show are actor Sung Hoon, idol Yoo Seon Ho, SECHSKIES’ Eun Ji Won, and g.o.d.’s Park Joon Hyung. They, along with different celebrity guests, will be the new members to experience traveling around various countries through package tours alongside other participating travelers. Additionally, they will go without the usual managers, talent agents and various staff behind the scenes tagging along. 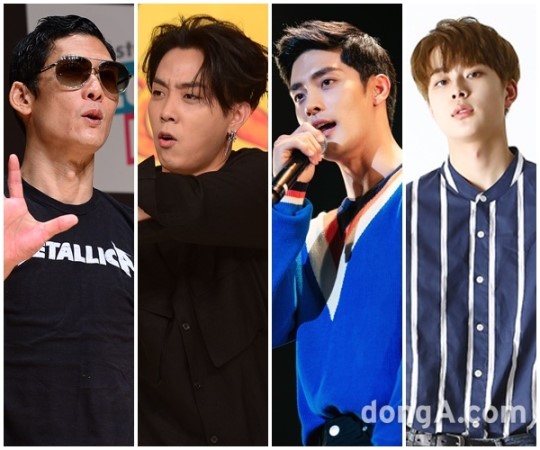 With its new cast line-up, Carefree Travelers promises a younger and more vibrant feel to its new season. Moreover, Park Joon Hyung is expected to bring humor to the show and make viewers laugh. SECHSKIES’ Eun Ji Won had actually tagged along in the show’s trip to Dubai before as a celebrity guest, while Sung Hoon had made appearances on the MBC reality show I Live Alone in the past. Yoo Seon Ho is also expected to charm the viewers as the youngest cast member.

The four new hosts will take their first trip in September, with the second season premiering mid-October. Until then, Hyung Don, Jung Hwan, Sung Joo, and Yong Man will continue their adventures on the show.

What are your thoughts on the new cast of Carefree Travelers? Let us know by leaving a comment below, giving us a holler on Facebook, or tweeting us at @hellokpop!