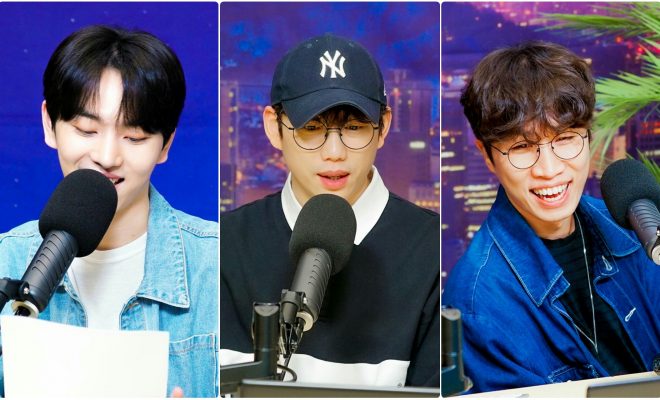 Casper Radio – which houses various programs like Kino’s Kissing Booth hosted by PENTAGON’s Kino – has announced the end of their broadcasts this month.

Casper Radio informed its avid viewers and listeners that all of their broadcasts would be bidding goodbye this month. 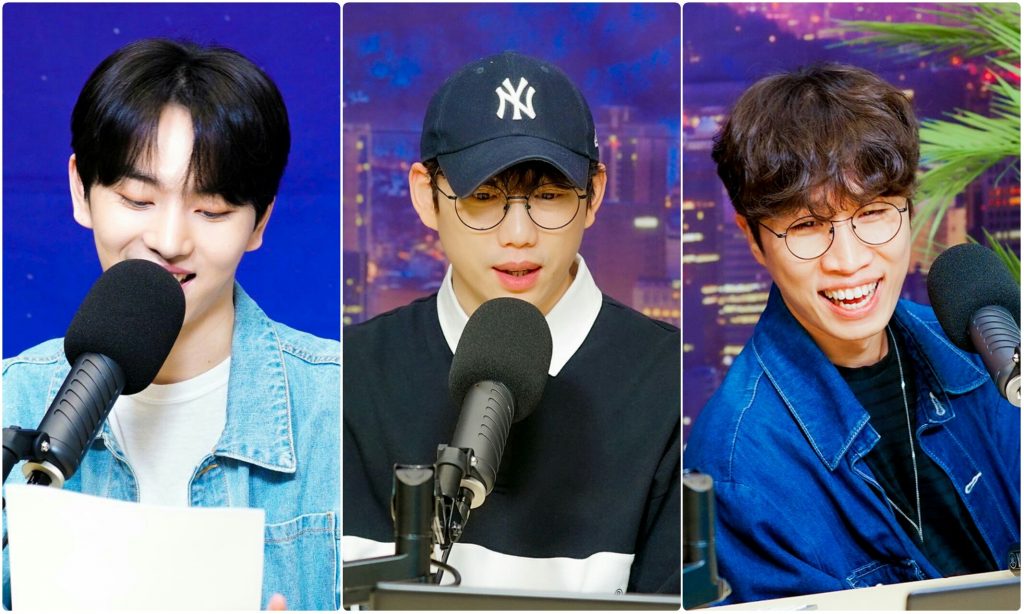 On June 14, the Seoul-based K-Pop and K-indie music radio announced that all of its broadcast and program operations will be hitting its end this month.

This includes its well-loved programs like Kino’s Kissing Booth which was hosted by PENTAGON’s Kino as well as special broadcasts like the Mixtape series which were hosted by different K-Pop star guests like DAY6’s Young K and VICTON’s Subin.

“It is with great sadness that we announce that Casper Radio will be closing all programs and services on June 26, 2020.

Casper Radio is extremely grateful for its growth over the past three years. It would not be possible without our dedicated viewers, DJs, guests, and staff members. To call it a labour of love would be an understatement.

All full clips of previous broadcasts and edited clips are available to watch after the closure date on V Live and YouTube, respectively.

Though Casper Radio has come to its end, we hope to see you again after going through a period of reorganization.

Meanwhile, you can watch their programs on their YouTube and V Live channels. The radio station also shared its program schedule for the week which will proceed as usual.