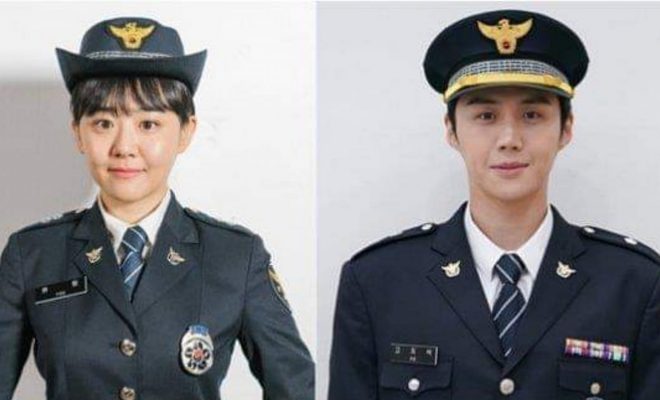 Moon Geun Young is definitely back.

The young actress has been hard at work for her upcoming tvN drama Catch the Ghost. The station released the first character posters. Seeing the cast in their uniforms heightened excitement further. 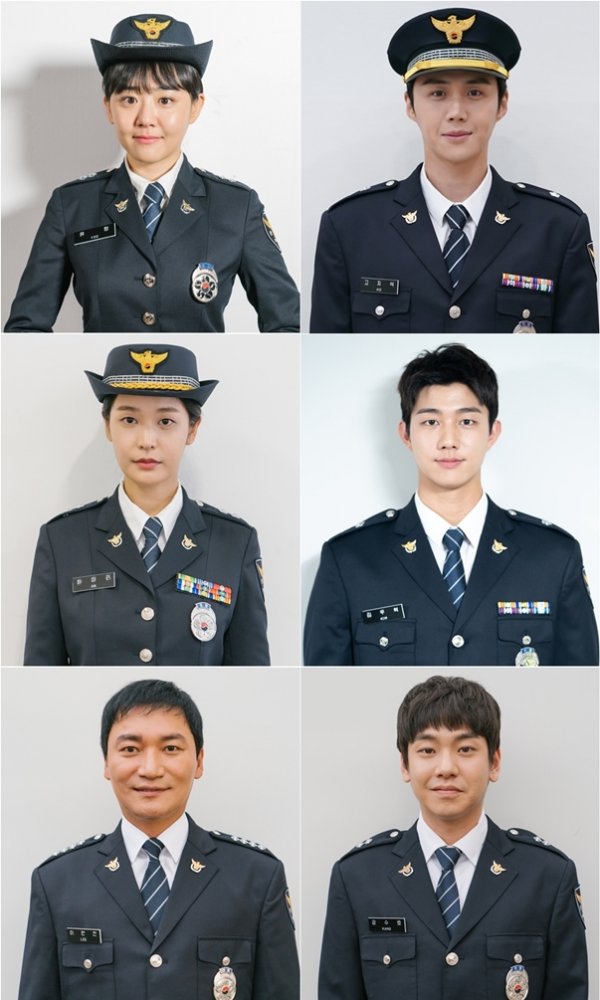 Catch The Ghost is an investigative romance drama about a group of  police officers assigned to patrol the subway stations. Yoo Ryeong (Moon), is a passionate woman who applied because she wanted to look for her missing sister. Yoo Ryeong also has unique abilities that enable her to catch criminals. Go Ji Seok (Kim Sun Ho) cleans up and covers after her mishaps at work. 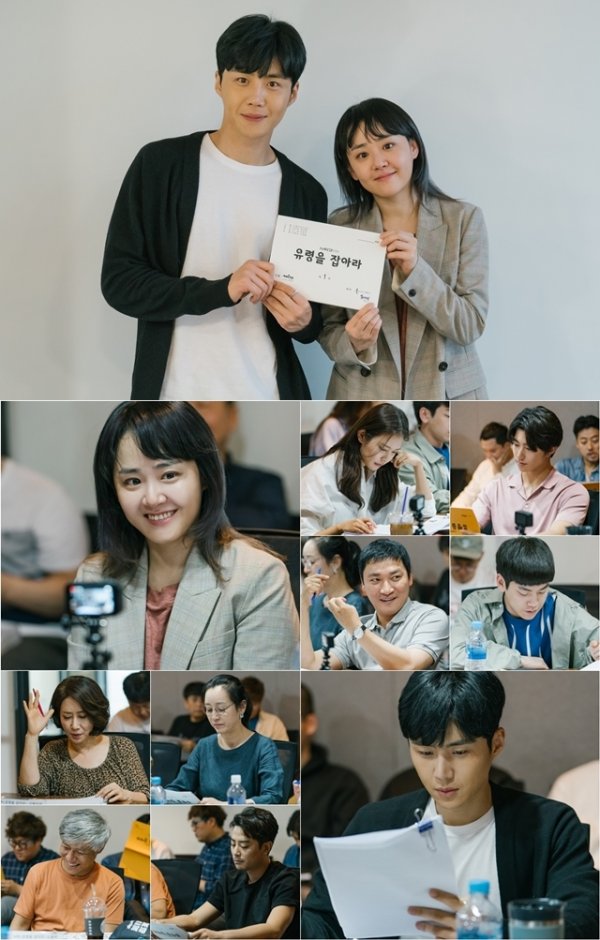 Together with the production crew and the rest of the cast, Moon recently participated in the first ever table read. tvN released photos of the first reading for the its latest series.

Present during the first meeting were the cast members. Director Shin Yoon Seop led the table reading with writers So Won and Lee Young Joo.

The director happily said, “The actors and staff chosen for this project are all happy people. I will work hard.” Meanwhile, Moon also said a few words. She said, “It’s already so much fun to be with my favorite actors. I promise to work hard.” Kim cracked a joke, citing the Seoul Metropolitan Police Commissioner’s line, when it was his turn to speak. “I’ll do my best to be taken seriously and not to be defeated by the criminals.”

Under the strict and meticulous instruction of Director Shin, the scenes of the drama soon came to life. The cast delivered a solid performance where each actor fulfilled their roles to a hilt. The cast became so engrossed in their scenes that the 4-hour reading passed by quickly.

On July 27, tvN released a 15-second teaser on their YouTube channel.

Catch the Ghost premieres on August 26 via tvN.

We need your support! If you have enjoyed our work, consider to support us with a one-time or recurring donation from as low as US$5 to keep our site going! Donate securely below via Stripe, Paypal, Apple Pay or Google Wallet.
FacebookTwitter
SubscribeGoogleWhatsappPinterestDiggRedditStumbleuponVkWeiboPocketTumblrMailMeneameOdnoklassniki
Related ItemsCatch the Ghostkim sun hoMoon Geun Young
← Previous Story “We Bare Bears” Episode Featuring MONSTA X To Finally Air In Korea With Two Versions
Next Story → K-Drama Review: “The Wind Blows” Is A Classic Example Of Magnanimous Love