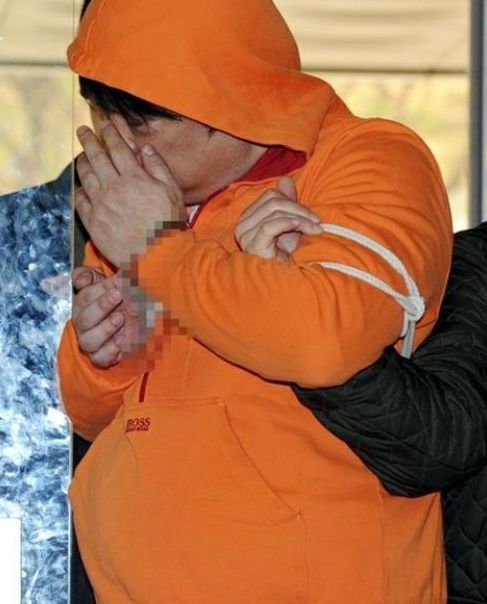 Home to artists like The Boss, X-5 and Kim Horam, Open World Entertainment is gaining attention once again as its CEO, Jang Suk Woo, has admitted to the crime of sexually abusing singers and trainees.

The allegations to the crime are accounted back in April 2012 when he was arrested. According to the investigations, about 30 victims were involved in his case.

The Seoul Court had sentenced Suk Woo six years of imprisonment. However, Suk Woo’s counsel appealed for a reduced sentence on the grounds that the CEO confessed to his crime and that he was a leader in the Korean entertainment industry.

Netizens reacts to his appeal saying, “How could he dare ask for an appeal?”and “He should leave the industry!”