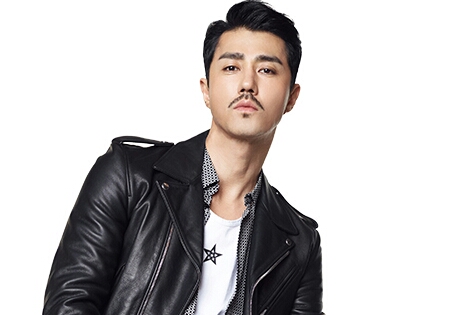 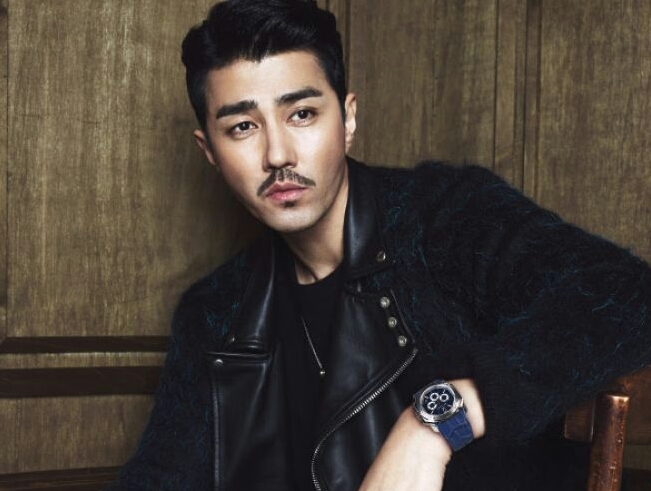 Feeling nostalgic – as soon as I saw this drama news headline. Feeling optimistic as well, this could be the turning point for TVN’s despondent rating score this year.

YG Entertainment announced that multifaceted actor Cha Seung Won is pursued to play the lead role for Hong Sisters’ new drama, which will be derived from a Chinese classic story.

This will be Cha Seung Won’s second drama with the sisters’ writing tandem after the hit 2011 drama The Greatest Love, which is still one of my favorite rom-com to date.

Hong Sisters remain to be on my radar due to their impressive writing portfolio – The Master’s Sun, My Girl, My GF is a Gumiho and You’re Beautiful.

As I am a forgiving drama fan, I am resolved that they will make up for their recent slump in Big and Jeju Island’s Gatsby. 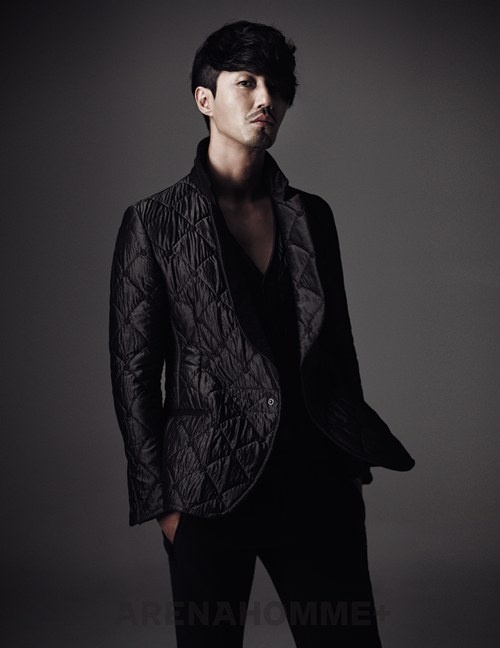 Cha Seung Won has been my go-to hot ajussi. wink  At mid-40’s, he maintains his enigmatic appeal, credited to his modeling stint before hitting it big as an actor.

While the veteran actor is adorable in his recent variety shows with PD Na’s Three Meals a Day franchise, he has gifted me two dramas I have kept dearly in my heart – The Greatest Love and City Hall (2009). He has most recently worked with impressive sageuk Hwajung (2015) and the quirky cop drama You’re all Surrounded (2014).

Little details are thrown about the collaboration but it is reported to have spooky-suspenseful elements tied up with romance. Knowing how strong Hong Sisters are in conceiving outlandishly sweet rom-com stories, we shall see if they are going to redeem their writing glory.

Let’s have a trip down to memory lane with this MBC Classic Rom-com, The Greatest Love.