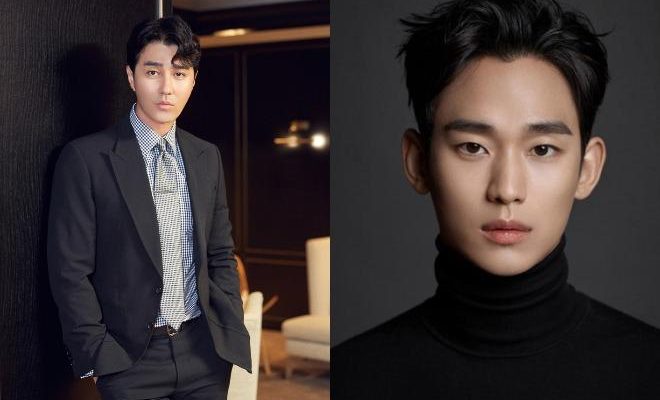 The actors are headlining the re-creation of a BBC series. 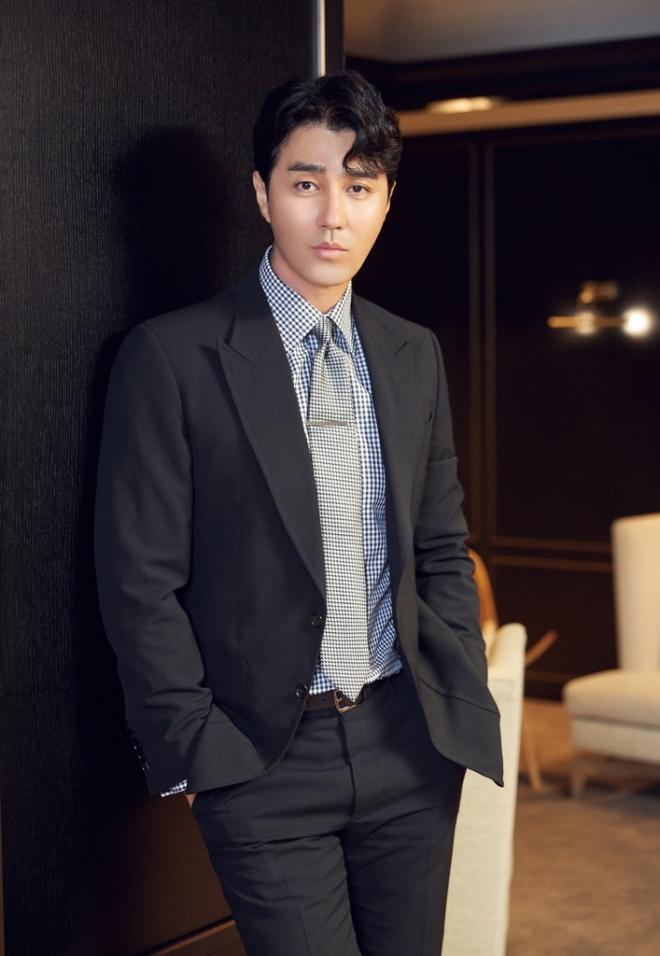 That Night (그날 밤 ) is the Korean remake of the BBC drama Criminal Justice which aired in 2008. The series tells the story of two men entangled in a murder of a woman. Cha Seung Won will play the role of lawyer Shin Joong Han, the only person who believes Kim Hyun Soo, a murder suspect.

Kim Soo Hyun portrays an ordinary college student Kim Hyun Soo. His mundane existence takes a different turn when he finds himself the primary suspect of a murder case. 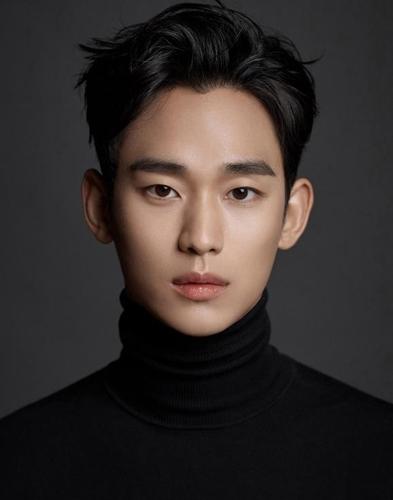 Kwon Soon Kyu of Warrior Baek Dong Soo and The Royal Gambler writes the script for That Night. Taking the director seat is PD Lee Myung Woo. His works include dramas Backstreet Rookie, The Fiery Priest, Whisper and You’re All Surrounded, among others.

That Night will start filming in the first half of this year. It projects its broadcast in the second half of the year. Broadcast network is yet to be confirmed.