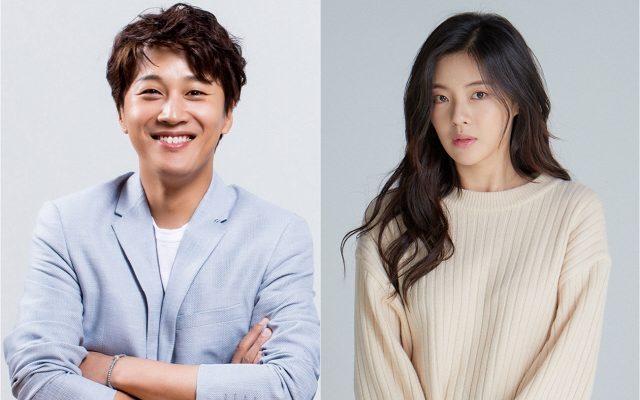 What an unlikely yet worth anticipating project to break the small screen hiatus of actor Cha Tae Hyun! 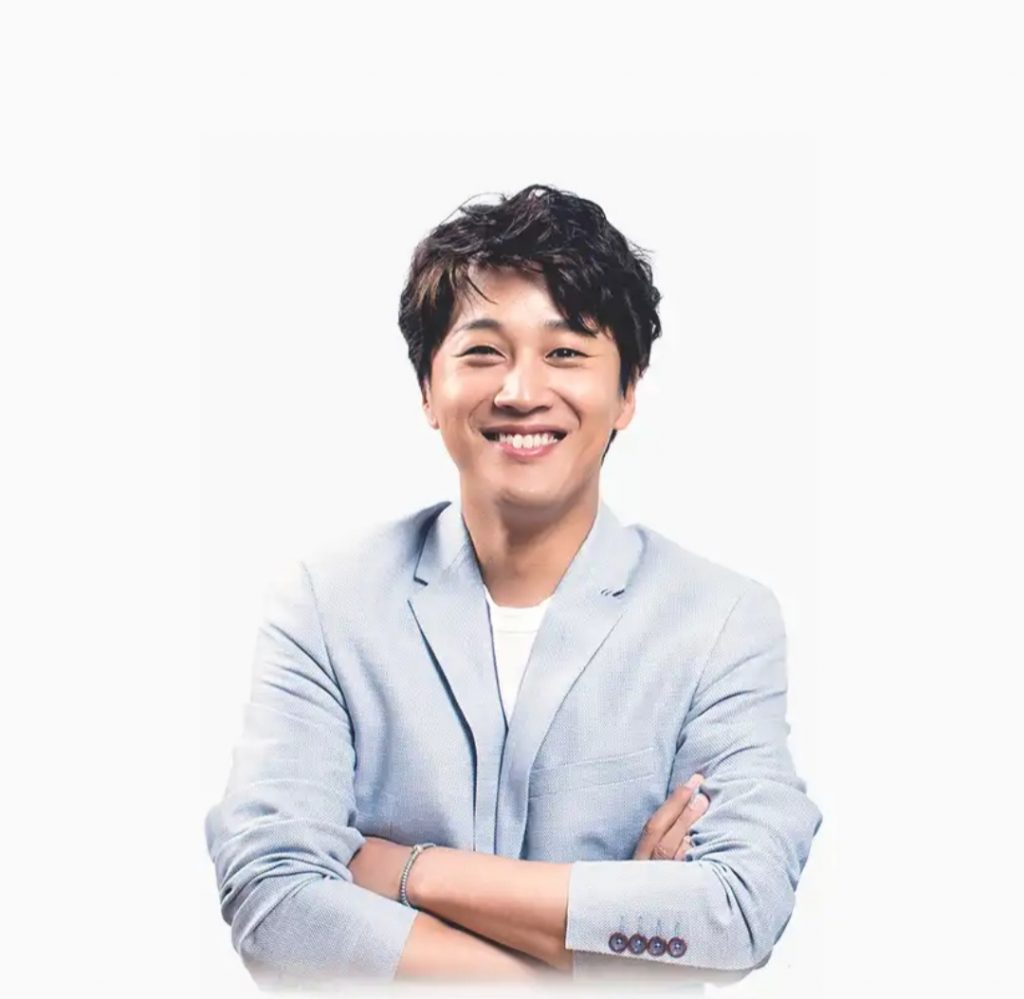 Opting for a quiet leave from the limelight after being embroiled in a gambling controversy early this year, the actor has left his regular shows and issued a written apology.

Notably, his chosen comeback project with actress Lee Sun Bin, will make the actor known for heartwarming roles and comedy – take on a more serious facade with his first crime drama.

Interestingly, Cha Tae Hyun marks a unique character – a quasi-detective named Jin Kang Ho. He never let go of a case until he catches the culprit. Despite not being a legit member of the police force and resolving crime cases in a not so systematic and law-abiding way, his successful arrest rate is unparalleled.

The seasoned actor who has proven his talent in film, television and entertainment challenges an acting transformation through Further Investigation. 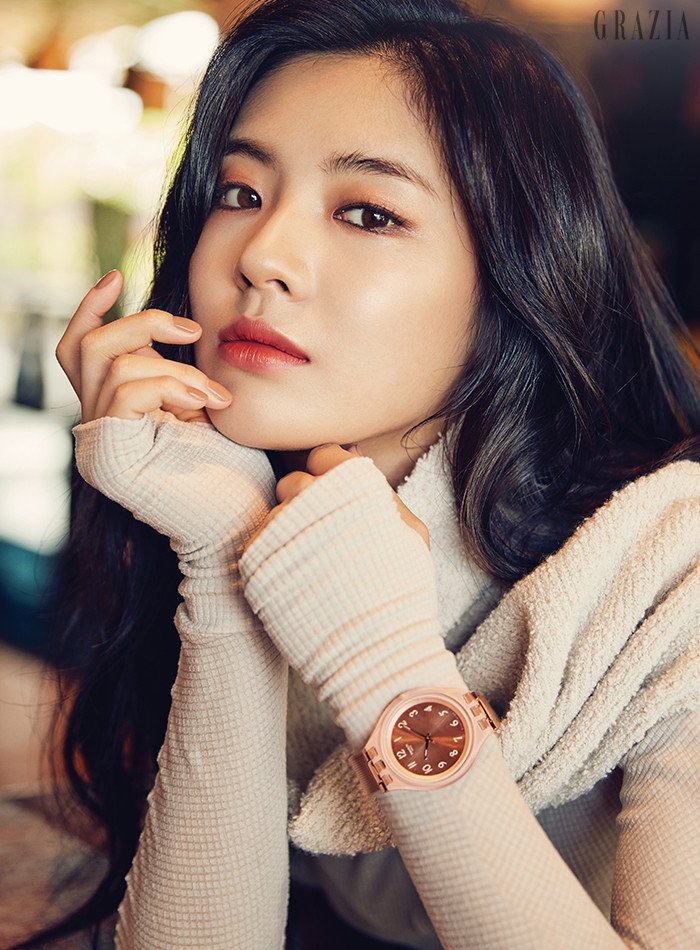 Talented actress, Lee Sun Bin rolls for another female lead after The Great Show and Sketch. Playing the role of a passionate production director – PD Kang Moo Young, she makes exploration coverage program that catches criminals caught by the police.

Unafraid of her risky job, she unexpectedly meets Kang Ho and they embark on the dangerous crime-solving adventure.

Sitting on the director’s chair is Kang Hyo Jin whose film projects include Wondeful Nightmare and The Dude In Me. Penning the series is Lee Yoo Jin of The Missing fame.

OCN Dramatic Cinema Further Investigation is scheduled to air in the first half of 2020.