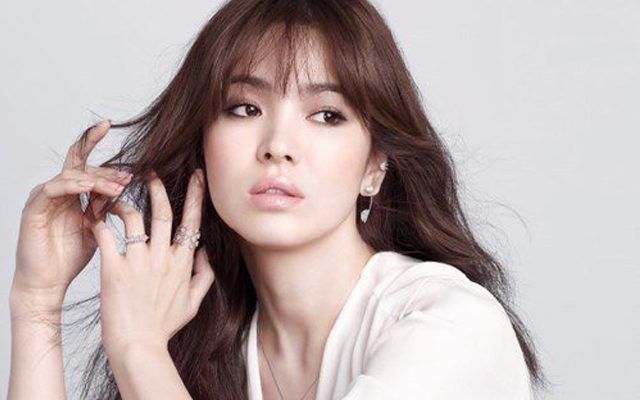 This happened when the regular members of the show visited Taebaek City of Gangwon Province, where the sensational drama was filmed. Being comedians, the cast decided to joke around, and imitate the scenes of the show.

This eventually led Tae-hyun to call Hye-kyo, and invited her to come and visit the show someday. She responded positively as she said, “Please invite me next time.”

Yoo Il-yoong, who is the producer of the 2 Days and 1 Night, is more than delighted to have her as a guest. 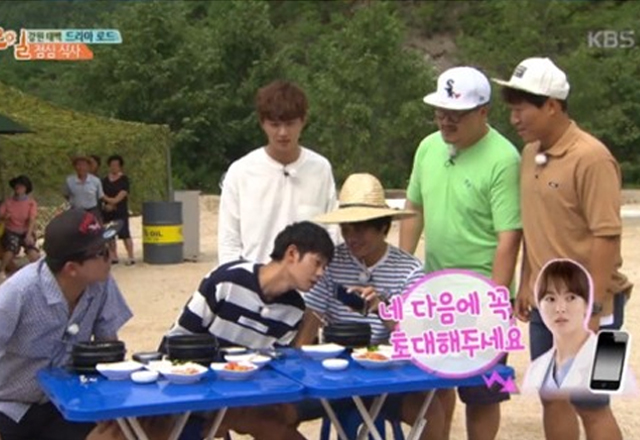 2 Days and 1 Night can only bring guests to the show through the members’ connections. Cha Tae-hyun and Song Hye-kyo used to be co-stars of the film entitled My Girl and I, which was released in the year 2005.