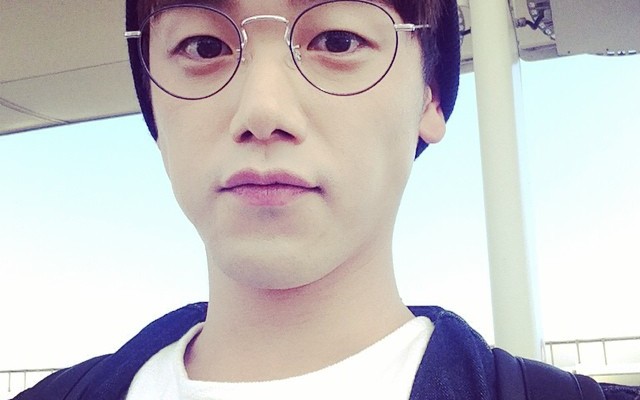 Change of venue for ‘F.Y.I On Stage with Eric Nam’ in Malaysia

As reported earlier, talented singer Eric Nam will be meeting Malaysian fans on 12 October, 2014 under F.Y.I On Stage, a series of events which introduces and highlights talented undiscovered artists.

F.Y.I On Stage, which was originally scheduled to take place at The Garden’s Theatre, Mid Valley City, has now been relocated  to Chatime Galleria, Puchong. The date and show time, 12  October, 2014, at 7pm, remains the same. Previously purchased passes will be honored at the new venue. A limited quantity of V.I.P passes to the event are still available at RM250. The passes will entitle passholders to a photo session with the artist.

F.Y.I On Stage with Eric Nam promises a cozy, intimate show with a smaller, exclusive crowd. The event setup allows the artist to interact more closely with fans and go beyond the normal performances that Korean music fans are used to.

As prelude to the show, Eric Nam will be having a public fan meeting at Klang Parade on Saturday, 11  October, 2014, at 7.30pm. Admission is free and there will be official Eric Nam merchandise on sale at the site.

For more  information  on  Eric  Nam activities  in Malaysia and  how  to  secure  your  passes  to  the  show,  log on  to Inzpire.ME or email [email protected]

“F.Y.I On Stage with Eric Nam” is an exclusive event by M.E Malaysia.

We need your support! If you have enjoyed our work, consider to support us with a one-time or recurring donation from as low as US$5 to keep our site going! Donate securely below via Stripe, Paypal, Apple Pay or Google Wallet.
86
SHARES
FacebookTwitter
SubscribeGoogleWhatsappPinterestDiggRedditStumbleuponVkWeiboPocketTumblrMailMeneameOdnoklassniki
Related ItemsEric Namfyi on stagemalaysiame malaysia eric nam
← Previous Story MC Mong to return next month with new album
Next Story → Trending: Jessica leaves Girls’ Generation; f(x) Amber promises to wear mini-skirt