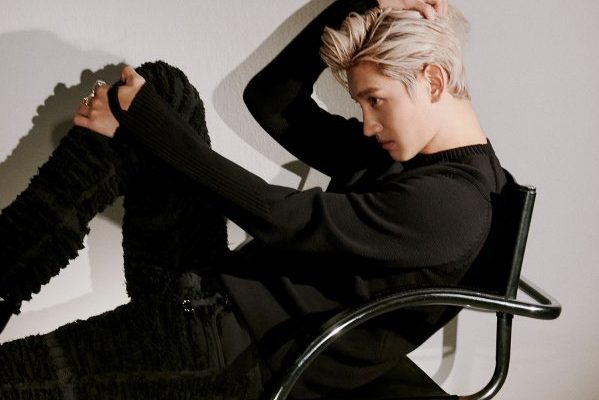 TVXQ’s Changmin released his first solo mini-album Chocolate on April 6. It proved the singer’s high status in the music industry by topping the Oricon chart in Japan. 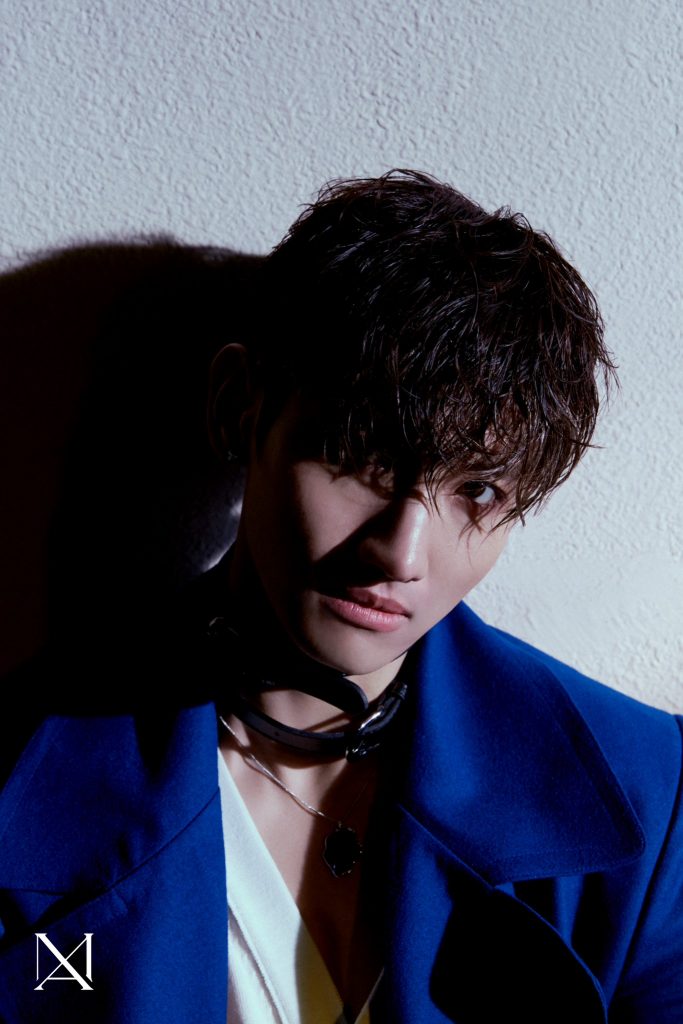 The album garnered attention on a global scale by topping various other charts as well. It reached the top spots in Korea’s weekly music chart, It was also number one in 11 regions on iTunes’ Top Album chart. The solo release reached the top spot on China’s Kuwo music weekly album sales chart and Oricon’s weekly digital album chart.

Not only the album but the title song “Chocolate” is gaining global attention and success. It was ranked on the top spot on China’s QQ Music on its music video chart, as well as on Japan’s Apple music’s music video ranking.

Changmin’s newest music “Chocolate,” which has been getting a lot of attention, is part of his first mini-album of the same name. The album contains a total of six songs in various genres and continues to receive a lot of love.

Meanwhile, the idol has been on the music scene since 2003. Ever since the rise of his group TVXQ, they brought excitement to their fans with each new music release. The duo have kept their popularity through the years, becoming one of the most iconic K-pop groups.

Changmin has previously presented fans with solo songs but this is the first time he has released a whole album, following after fellow group mate, U-Know.

Hellokpop, as an independent Korean entertainment news website (without influence from any agency or corporation), we need your support! If you have enjoyed our work, consider to support us with a one-time or recurring donation from as low as US$5 to keep our site going! Donate securely below via Stripe, Paypal, Apple Pay or Google Wallet.
FacebookTwitter
SubscribeGoogleWhatsappPinterestDiggRedditStumbleuponVkWeiboPocketTumblrMailMeneameOdnoklassniki
Related ItemsChangminChocolateTVXQ
← Previous Story GOT7 Talks About Future Goals And Meaningful Music Journey So Far
Next Story → Apink Celebrates Their 9th Anniversary On “Idol Radio”