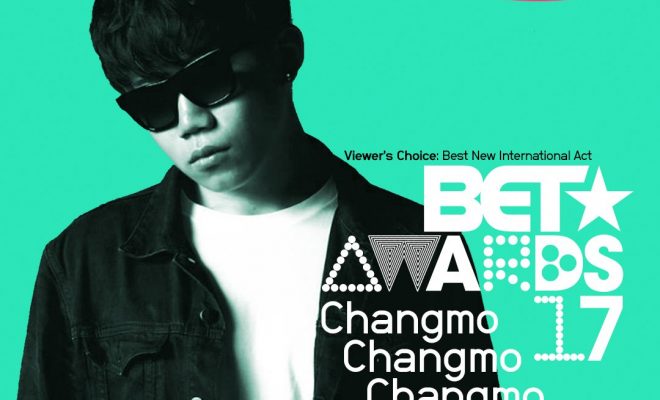 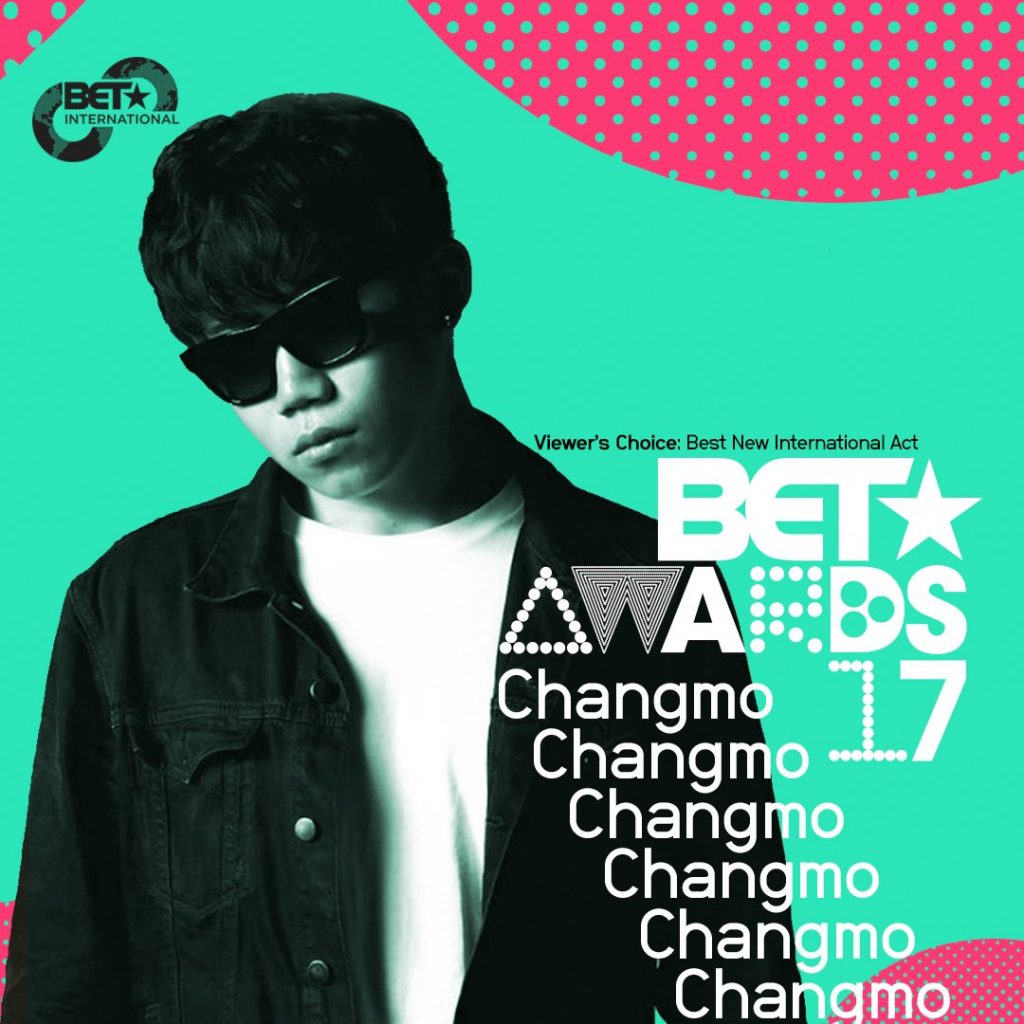 Rapper Changmo has received a nomination for the 2017 BET Awards. BET, which stands for Black Entertainment Television, holds the award ceremony annually, and honors the best in music, sports, television, and movies.

The rapper is signed to DOK2’s Ambition Musik label alongside Kim Hyoeun and Hash Swan. The rapper’s most recent release “Inkigayo(인기가요)”, featuring The Quiett and Dok2, charted at 87 on Gaon Weekly Music Chart. He was also featured on Suran’s “Wine (오늘 취하면)” and Hyolyn’s “Blue Moon” this year.

Changmo is nominated for Best International Viewer’s Choice. He is the first Korean artist to receive a BET Award nomination, and is nominated alongside artists from all around the world. The awards ceremony takes place on June 25.

To vote for the rapper, use the Twitter hashtag ‘#IPickChangmo’ in tweets.