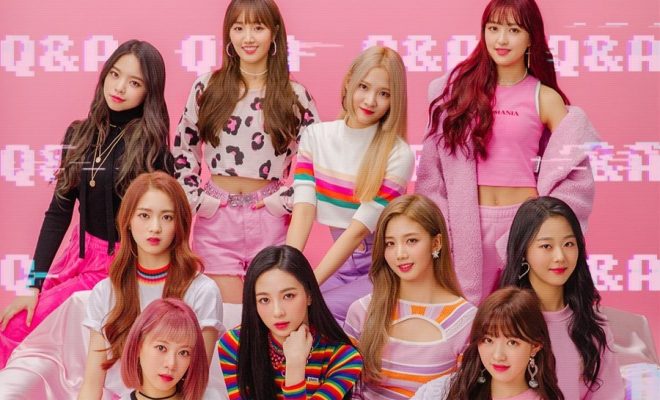 Cherry Bullet To Have An Explosive Debut On January 21

The most anticipated girl group of 2019 will debut soon. Cherry Bullet will capture hearts everywhere with their debut album.

Cherry Bullet’s single album, Let’s Play Cherry Bullet, will be released on January 21. The single is accompanied by the title track, “Q&A”.

The group released teaser posters showing the two different sides of the members. One displays loveliness and a glow of having a teenage crush. The members pose for the camera with a fresh, lush look as they stand in front of a cherry colored background. 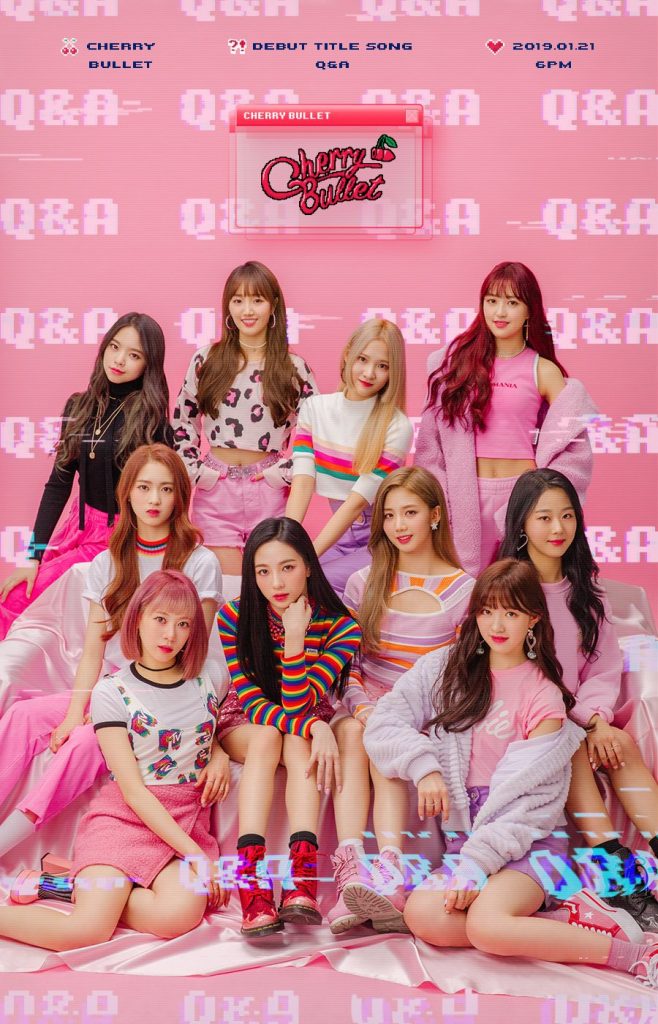 Another poster displayed their stunning smiles and playful aura. It showed that the debut is not only cherry themed but there are also a few elements taken from arcade games. 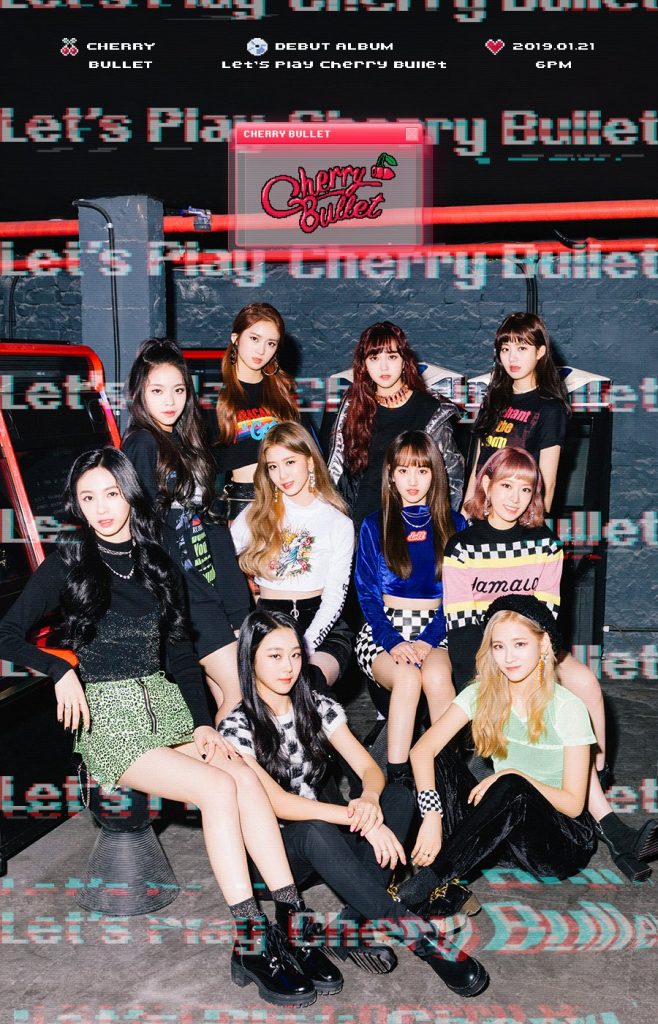 They recently released their debut road map. On January 4th, they opened their teaser site. From January 8th to January 12th, they will release their jacket photos. The concept film will be released on the 14th and the chatter robot service on the 15th. The MV teaser and the Twitter Blueroom live will open on the 18th. Finally, the debut and album release will be on the 21st. 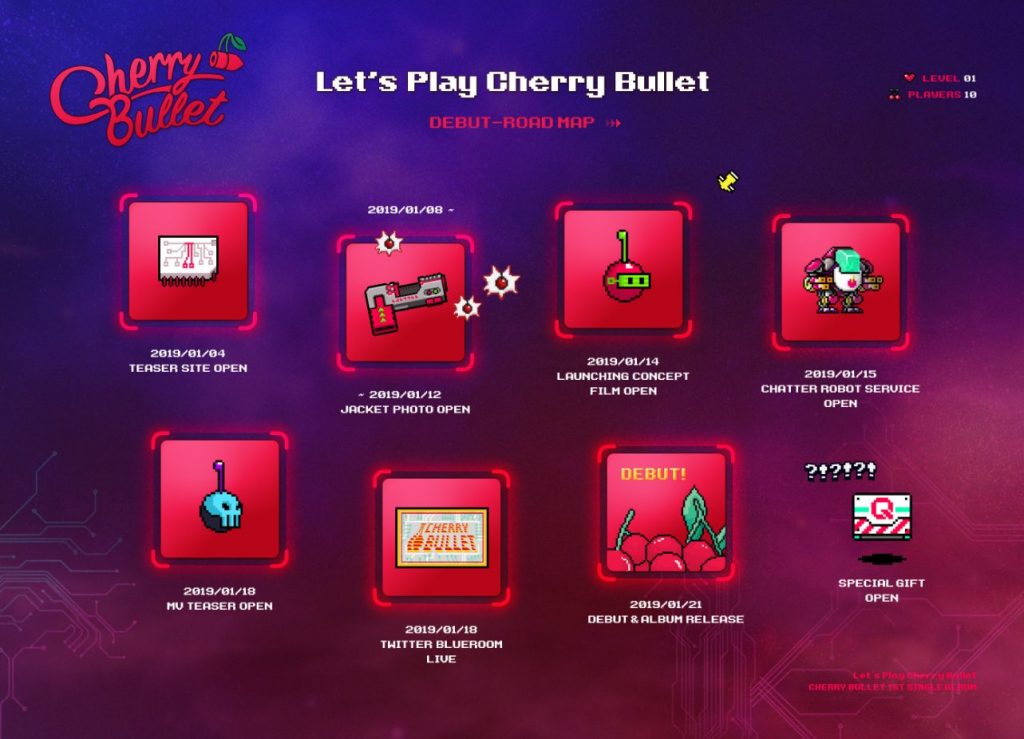 FNC Entertainment prepared Cherry Bullet in a span of 6 years. Their dreams of another dynamic girl group will soon come true. Cherry Bullet means that the group will have the energy and appearance as fresh as cherries but they also have the capability to shoot the hearts of the public with an energetic charm.