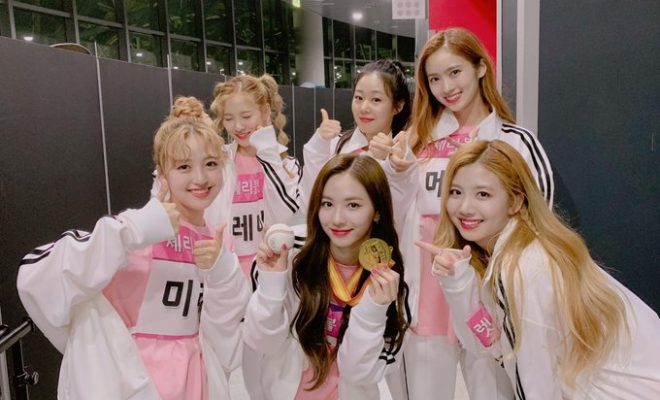 Fans will witnessing a one-of-a-kind comeback as Cherry Bullet marks their transformation in February!

After taking their fans through a Love Adventure, Cherry Bullet will be returning to the music scene with a brand new music quest. As a seven-member group, they will be staging a comeback just in time for Valentine’s Day. 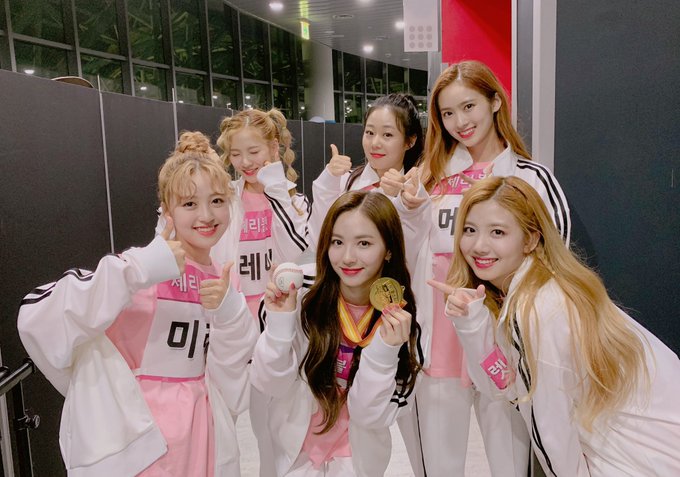 According to a representative from FNC Entertainment, the group will be making their comeback in February 11. The representative noted that they will be exploring a new concept, making a massive change through their upcoming concept.

As of writing, details of the comeback have yet to be released. Despite this, FNC Entertainment assured that the group will be releasing more information about the comeback through Cherry Bullet’s official social media accounts.

In January 2019, the group marked its debut through the single album Let’s Play Cherry Bullet. Through their lovely and energetic charm, the group earned a loyal fanbase and held well-received showcases as Music Bank, Show! Music Core, and Inkigayo.

READ: Cherry Bullet To Have An Explosive Debut On January 21

In related news, Haeyoon, Yuju, Bora, Jiwon, Remi, Chaerin and May stole the show during the 2020 Idol Star Athletics Championships, which was broadcast during the holidays. The group showcased their strength by winning medals for the 400m relay, wrestling, and 60m track & field.

We need your support! If you have enjoyed our work, consider to support us with a one-time or recurring donation from as low as US$5 to keep our site going! Donate securely below via Stripe, Paypal, Apple Pay or Google Wallet.
FacebookTwitter
SubscribeGoogleWhatsappPinterestDiggRedditStumbleuponVkWeiboPocketTumblrMailMeneameOdnoklassniki
Related Itemscherry bulletCherry Bullet comeback체리블렛
← Previous Story ITZY To Welcome The Spring Season With A Comeback + Completes Music Video Shooting
Next Story → DAY6’s Jae Collaborates With 88rising + His Various Other Projects