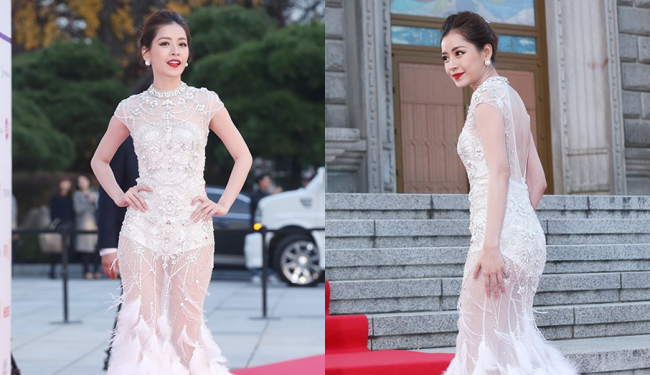 This Star Is Considered The ‘Vietnamese Jeon Ji Hyun’

Chi Pu is so dazzling!

Considered as one of the most prestigious events, the ceremony gathered a large number of Korean celebrities and idol groups, including Suzy, Yoona, Park Shin Hye, EXO, NCT, AOA, TWICE and BLACKPINK. 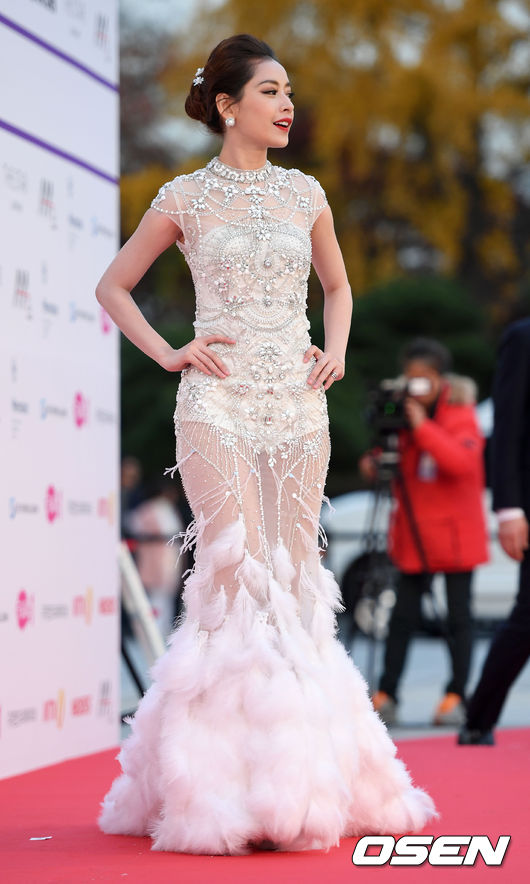 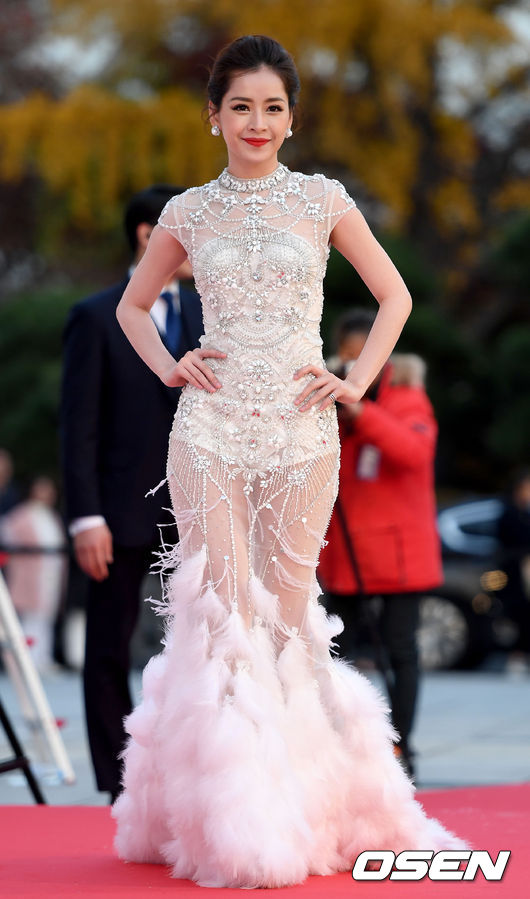 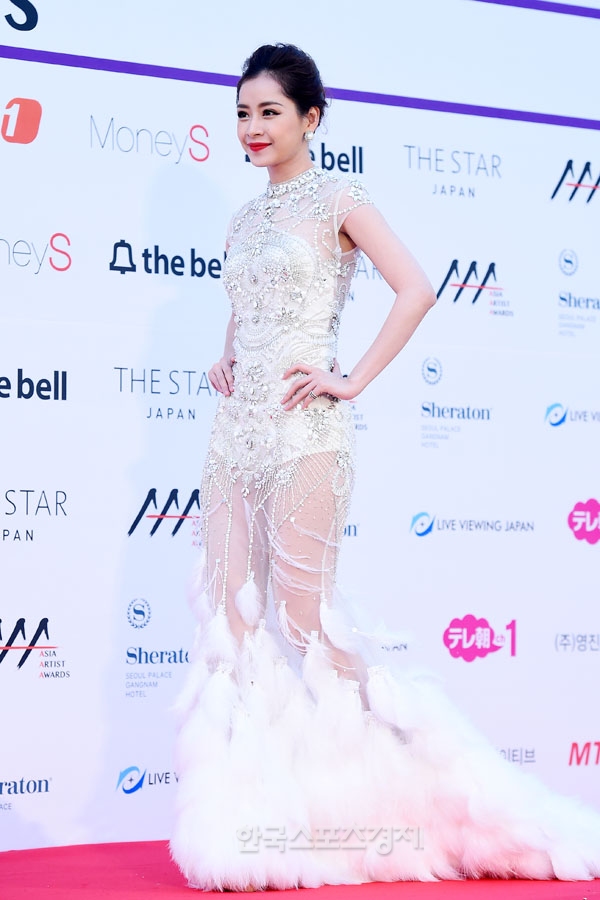 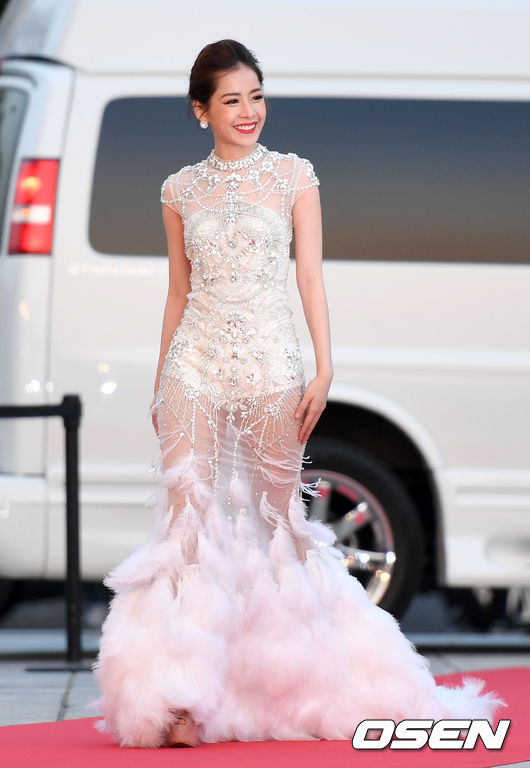 The star appeared on the red carpet in an attractive white dress. She captured all eyes with her flawless beauty and friendly smile. 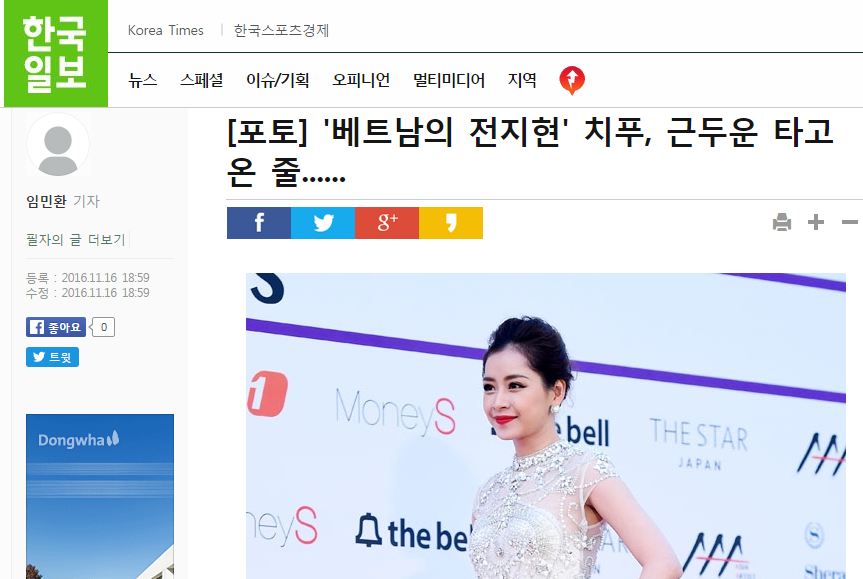 The star’s appearance has been receiving great compliments from fans and media. Her beauty was even compared with that of top Korean actress Jeon Ji Hyun. 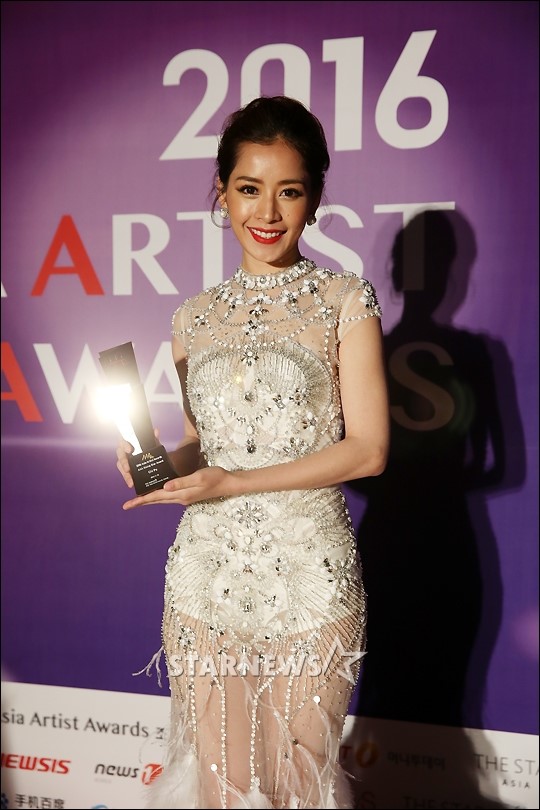 In addition, at the event, Chi Pu was honored as the Rising Star, which is also the actress’ first international prize.

In the meantime, the Vietnamese idol also had chances to interact and take pictures with popular actress Park Shin Hye and Girls’ Generation‘s Yoona. 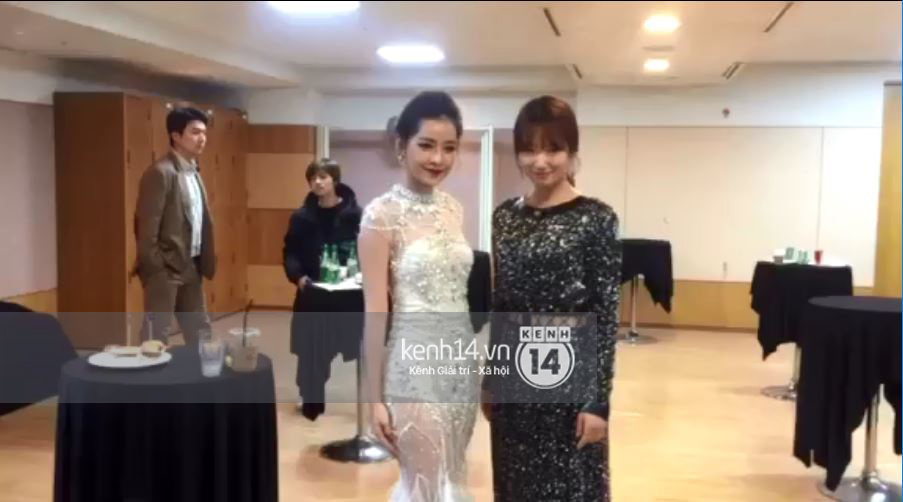 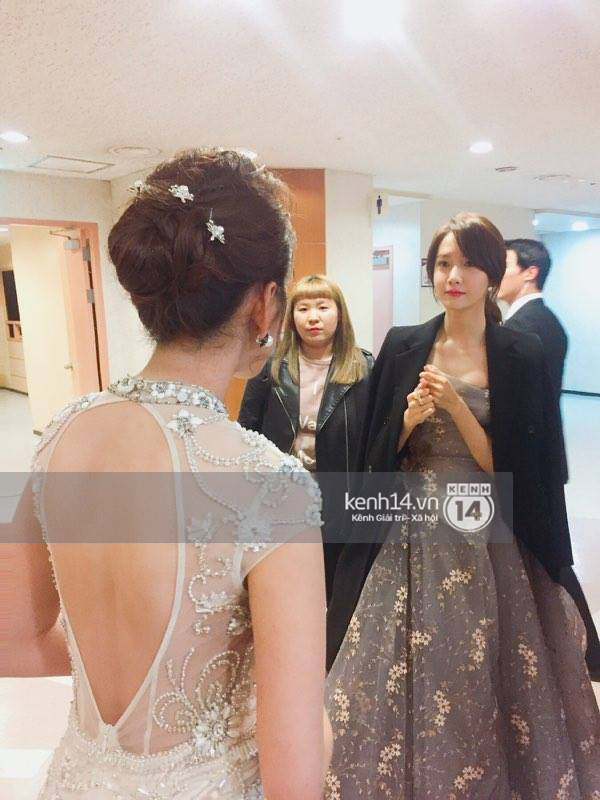 She also captured unforgettable moments by taking a selfie with EXO‘s members, which caused the group’s fans in Vietnam to be jealous. 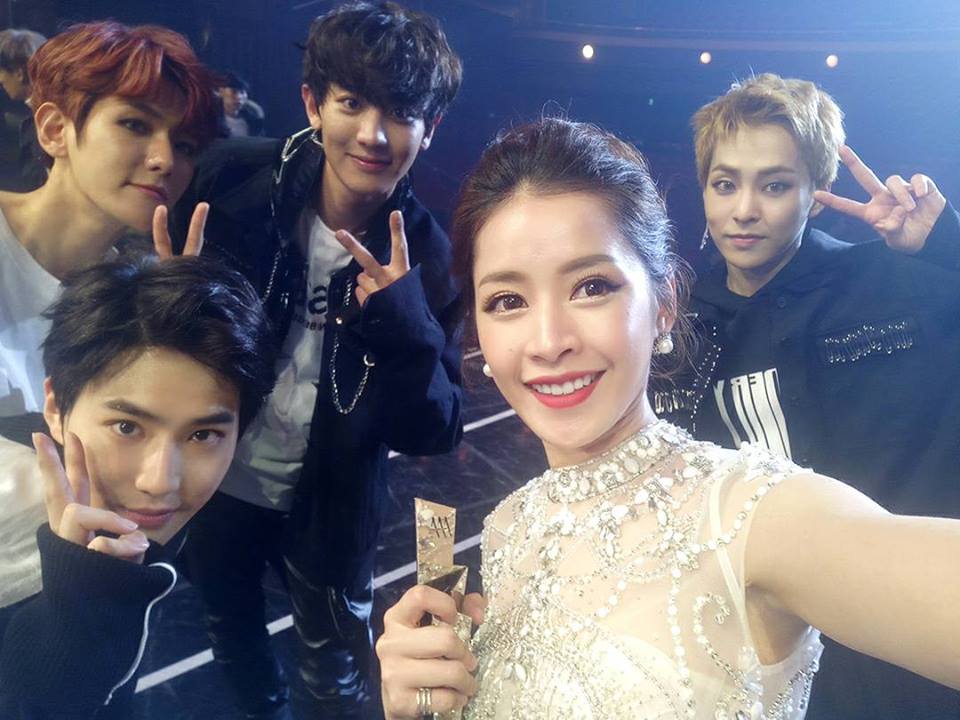