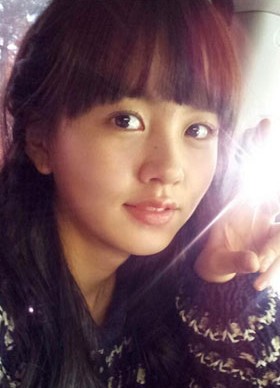 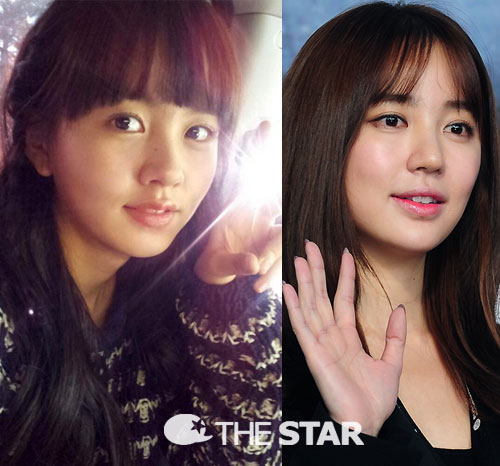 A comparison photo of child actress Kim Sohyun and actress Yoon Eunhye has been revealed.

On November 15th, Kim Sohyun shared through her Twitter, “Who do you think this is? I took a photo in the car and gasp!! I was surprised… For a second I thought I looked like Yoon Eunhye whom I met with yesterday!!! Does it look like her?”

With the selca that Kim Sohyun took in the car, it has been getting attention for having similar looks to Yoon Eunhye. With long bangs, round eyes and plump lips, MBC’s I Miss You did a good job of picking the child actor and adult actor playing the same character who did look so alike.

Those who saw this photo said, “You have so many different faces”, “Wow really looks similar!”, “So cute”.

The episode that was aired on November 14th for I Miss You showed a scene that captured a lot of attention from the viewers, where the character Lee Sooyeon was being criminally assaulted in front of her boyfriend Han Jungwoo.

Watch I Miss You to see what will unfold next.