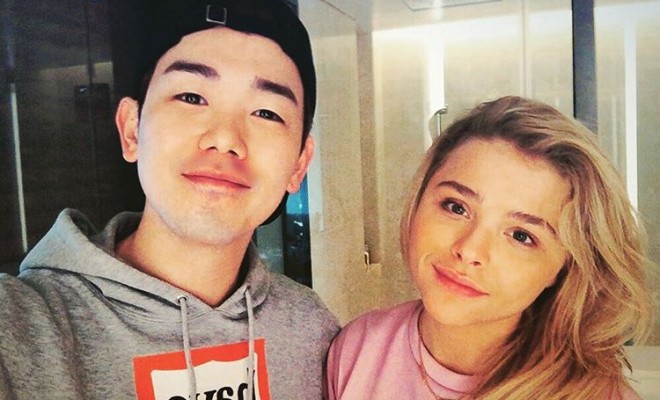 Eric Nam will be releasing his second mini album ‘Interview’ on March 24. Ahead of this anticipated release, American actress and Model Chloe Grace Moretz recorded a sweet clip of her cheering for good friend Eric Nam and his coming new album.

Chloe Moretz revealed that she has in fact listened to a few songs of the unreleased album. She further disclosed that they are really good, and sincerely asked fans to show their generous support to Eric Nam.

Check out the sweet clip below: