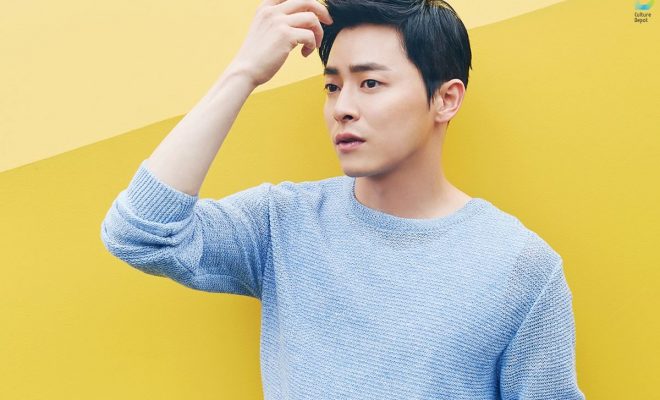 Multi-talented actor Jo Jung Suk is prepping up for his first official Asia fan meeting that will kick off on June 11. 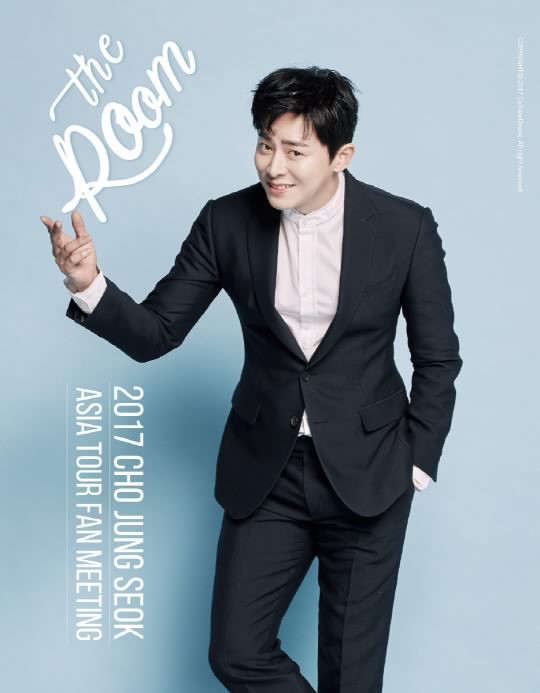 Culture Depot announced that ‘The Room’, Cho’s Asian Tour carrying title, will cover Taiwan, Japan and Thailand from June until July.  This event marks the first fan meet event of Jo Jung Suk outside Korea, and is meant to return back the support given all these years by Cho’s unwavering followers.

The agency added that the actor is actively involving himself with the preparations and stage details for the fan gathering, to show his deep gratitude towards the people who faithfully support him on his journey as an actor. 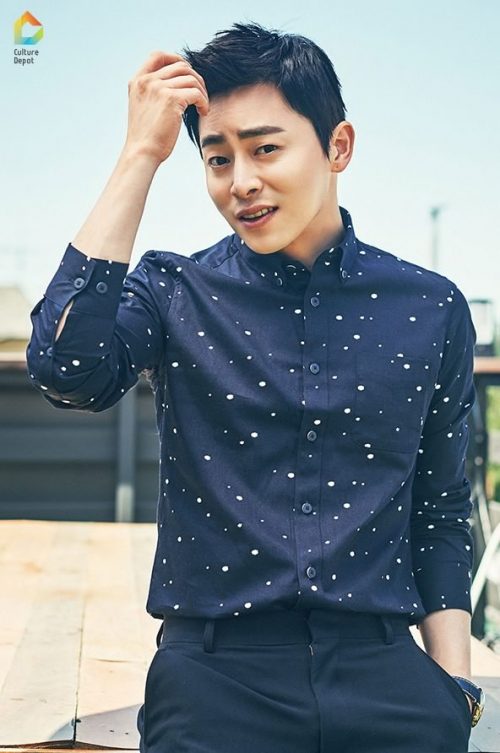 Jo Jung Suk is known for his wide range of acting prowess from television, film and theater.  He showed acclaimed portrayals from his earlier works in ‘What’s Up’ (MBN) and SBS’ ‘King 2 Hearts’.  He solidified his popularity by playing the lead man on hit dramas ‘Oh My Ghost’ (tVN) and KBS’s ‘You Are the Best, Lee Soon Shin’.

Cho Jung Seok paraded 2016 with memorable love triangle performance in SBS drama ‘Jealousy Incarnate’ with Gong Hyo Jin.  He then worked with EXO member Do Kyung Soo in the well-received comedy ‘My Annoying Brother’, and ran his singing talent in the musical ‘Hedwig’.

Catch up his first stop in Taiwan this June 11! 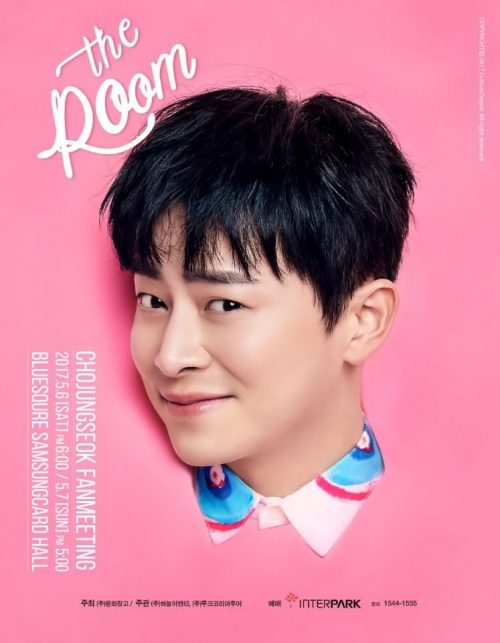