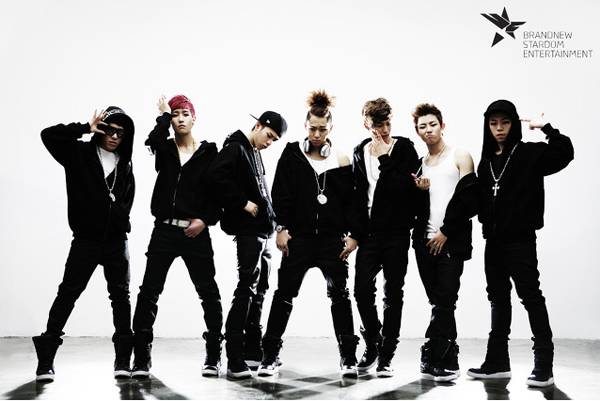 With its upcoming new album, Stardom Entertainment‘s boy group, Block B, will be back on the Korean music scene soon.

It has been 5 months since the group’s second mini-album, Welcome To The Block was released.  On July 10, producer Cho PD tweeted, ”A daebak track! Block B you guys have to practice your choreo properly this time around heuheu,” hinting that Block B would soon be releasing a new album.

Kyung also said, ‘‘I…..can do it…..^^ I….can be the best…….Because I…am Block B’s Park Kyung…… everyone please anticipate the next album,” to tease their fans about their comeback.

Are you looking forward to their new album?