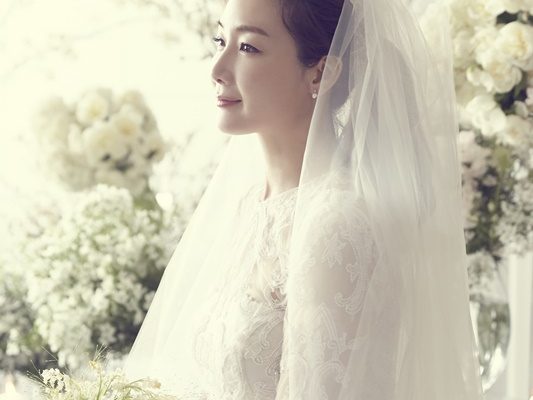 By Lyris | May 17, 2020
FacebookTwitter
SubscribeGoogleWhatsappPinterestDiggRedditStumbleuponVkWeiboPocketTumblrMailMeneameOdnoklassniki

On May 16, actress Choi gives birth to a healthy and beautiful daughter. According to YG Entertainment, both the mother and the child are in good health. 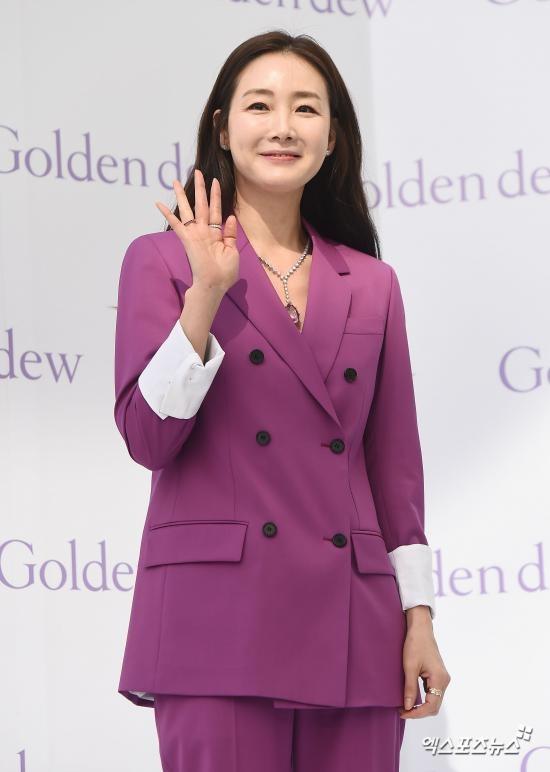 The actress became a mother at the age of 46. She married her spouse in March 2018 and announced her pregnancy in December last year. 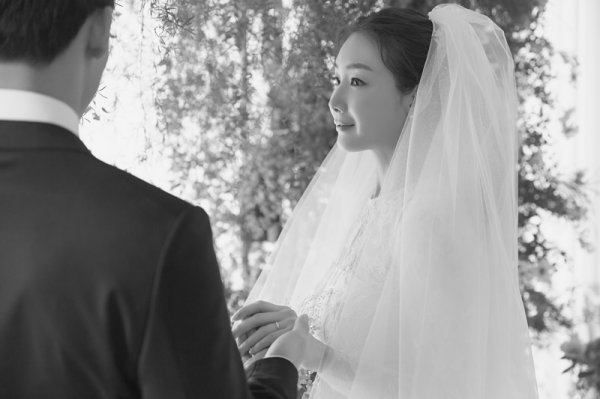 Actress Choi said on her official fan site, “Finally, we have 15 days left before the scheduled delivery date. I also took a selfie in front of my house. I give my respect to Korean mothers in times like this while experiencing the virus and carrying a child.” she said.

The actress imparted, “I hope that prospective mothers who are preparing for childbirth will cheer up even more after seeing me. I will be grateful for all the happiness, thanks to my fans, and I promise to build a happy family.” 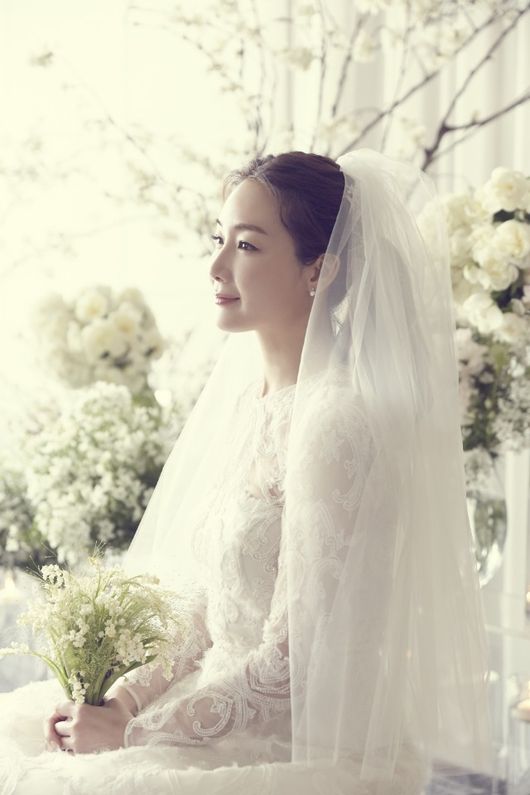 While carrying her first child, Choi made a surprise appearance in tvN drama’s Crash Landing On You.

Actress Choi debuted in 1994 as an actress. Since then, she became one of the pioneers of Hallyu Wave with her timeless classic dramas including Winter Sonata and Stairway To Heaven.

After the drama pairing with actor Kwon Sang Woo in Stairway To Heaven, they reunite as the main leads in 2014 for the drama Temptation.

Congratulations to Choi Ji Woo and her growing family!