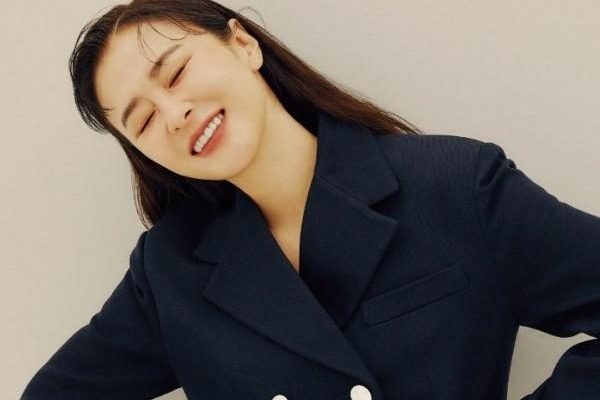 Veteran actress Choi Kang Hee continues to move her career in full swing as she begins working for her new project.

Another drama is on the way for the versatile actress with KBS2’s 안녕? 나야! Hello? It’s Me! (working title).

The lauded actress will play the role of Ban Ha-ni, a 37-year-old unmarried woman who lives by herself. She has an irregular job which means her temporary position at work can be replaced anytime. 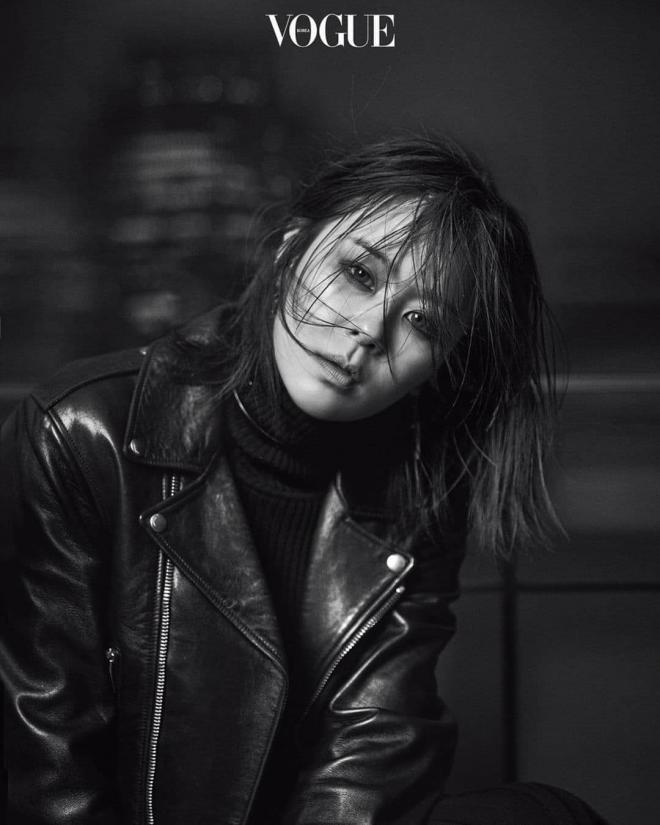 As she is without any financial security, she abhors the idea of singlehood for the rest of her life. However, her excessive timidity serves as a huge predicament for any romance to blossom.

One day, she shockingly meets the 17-year-old Ban Ha-Ni from the past. Her decades-younger self is extremely different from the present one. The teenage version shines beautifully with optimism and passion. Jaded by her current state, the 37-year old Ban Ha-ni is rather stained with dullness and grotesque perspective of life.

The actress enthusiastically shared, “I usually like growth dramas and movies that have a beautiful and warm texture. Hello? It’s me! is a fantasy growth drama for adults,” she said. “I am so happy and grateful to join the work. I will do my best to give sympathy and comfort to many people.” 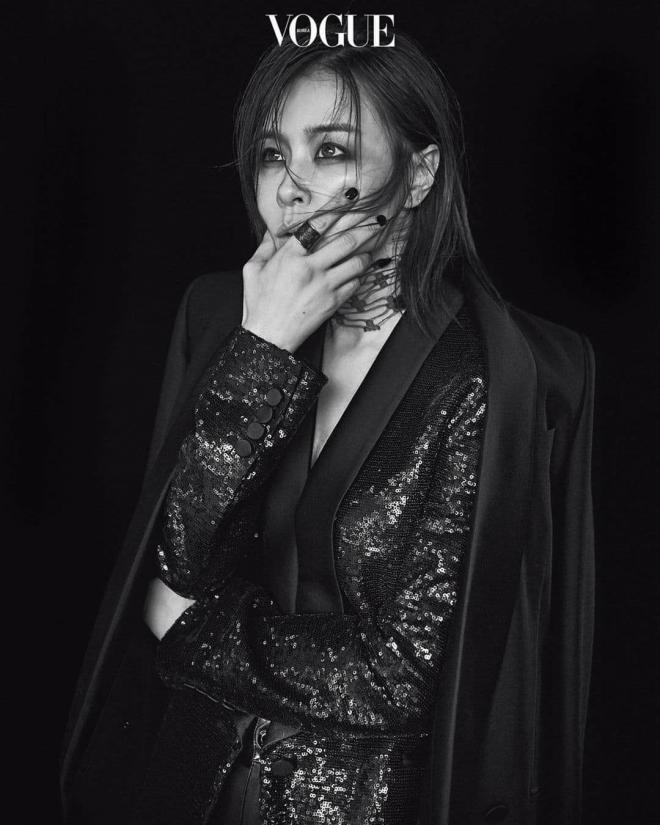 Earlier this year, Choi Kang-hee made her successful return to primetime drama with her comeback project, Good Casting. The series showed consistent top ratings throughout its 16-episode run. With engaging action scenes and high-caliber acting performance, the drama was well-received with highly satisfactory reviews.

Good Casting‘s success exceeded her expectations that it even paved the way for her next project. And though the two dramas have completely contrasting themes, she is excited to suit into a whole different character this time.

Hello? It’s Me! is a unique blend of slice-of-life and fantasy genres. The drama will mirror the lives of ordinary people who are consumed by the sad reality of life. As the story unfolds, the heroine will learn to pick herself up and move forward with renewed vigor.

The upcoming series has a tentative schedule of broadcast in January 2021 via KBS2.