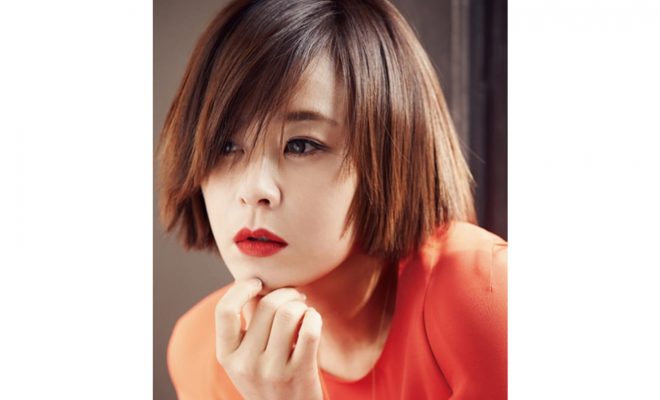 Her current manager recently started a new management agency. Since Choi has been a freelancer since her contract expired in January 2019, she decided to sign with her current manager’s new company. 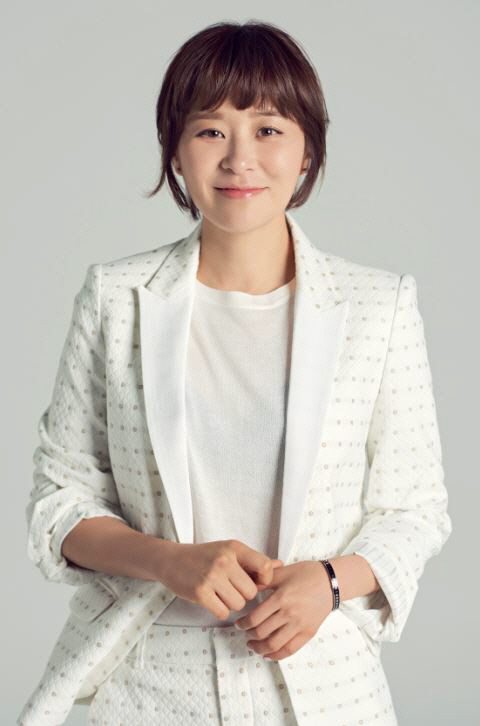 On April 15, Management Road announced the partnership. They also promised their full support for the actress’ activities based on the trust accumulated over the many years of their partnership.

Choi’s former manager recently founded his own company and was quite glad that the actress decided to join him. He believes that his long-standing partnership will carry on for many more years. The manager also believes the actress still has many talents to showcase. Finally, he assures Choi’s fans that his new company will allow more freedom in planning Choi’s acting career in more detail.

The actress debuted in the youth-oriented drama The New Generation Report: Adults Don’t Know. She later on moved to films such as Whispering Corridors and My Scary Girl.

Fan favorites include Glamorous Temptation, Heart to Heart, 7th Grade Civil Servant and Protect the Boss. Her on-screen team up with Ji Sung was well-received and earned good ratings for the drama. The 2017 hit drama Queen of Mystery was also well-loved. Fans enjoyed Choi’s performance with Kwon Sang Woo that a second season followed the next year. Queen of Mystery 2, which aired in 2018, continued to receive love and warmth from fans. It also received good ratings during its run.

Together with her new management, Choi is carefully considering her next project.