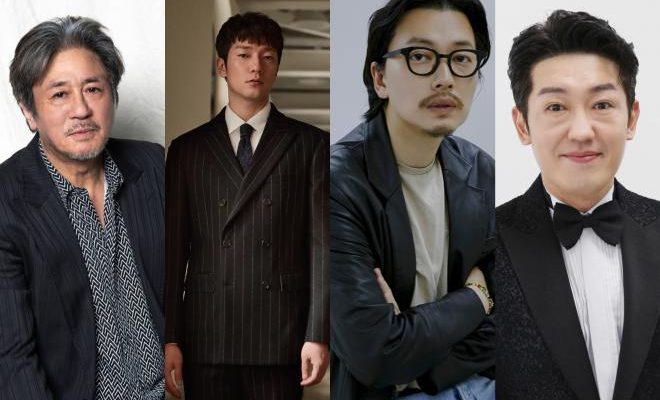 K-Drama fans are surely blessed with top-tier shows this year! Disney+ just confirmed the cast for its new exciting project, Casino, which will air later this year!

Produced by Disney+, the newest program tells the story of a man who suddenly becomes the king of the casino after many twists and turns. Following a series of incidents, he loses everything but returns to the game with his survival and life on the line.

THE MAIN LEADS WHO WILL CAPTIVATE VIEWERS 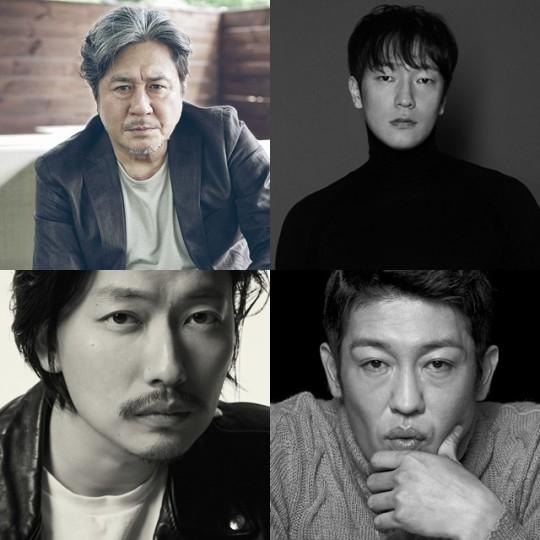 Choi Min Sik, who stole viewers’ attention and received critical acclaim for his incredible portrayals in Oldboy, I Saw the Devil, New World, Roaring Currents, and more will star in the show as one of the main characters. This marks his first drama in 26 years following Love and Separation in 1997.

Son Suk Ku is also included in the incredible actor lineup. He has been the center of the spotlight due to his admirable performance in the tvN drama My Liberation Notes, where he played the role of Mr. Gu, a man who’s unaware of his real identity. Prior to this, he starred in other dramas like Nothing Serious, Melo Is My Nature, D.P., and more.

Next, we have Lee Dong Hwi, who showcased his outstanding skills in acting through various hit movies and dramas such as Extreme Job,  My First Client, Reply 1988, and more. On the other hand, Heo Sung Tae became extremely popular and left a great mark in the industry through his past works such as The Host and Squid Game.

As of current writing, there’s no news as to what characters the aforementioned actors will play. That said, fans should stay tuned for more updates regarding the development of the drama.

Casino will start airing in the second half of 2022 via Disney+.